The media mogul claimed that the TV ratings company is providing “unreliable” counts of viewers, and he is seeking billions of dollars in damages. 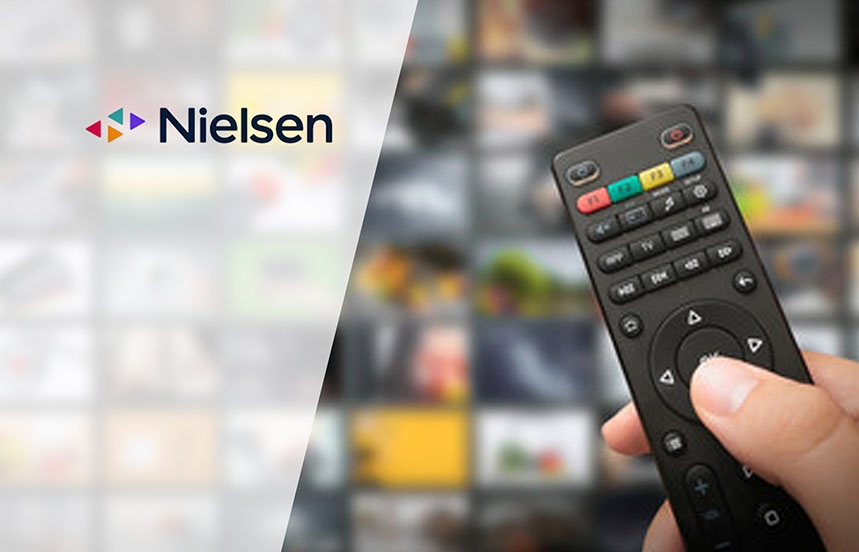 In a lawsuit, media mogul Byron Allen claimed that TV ratings company Nielsen Holdings Plc is providing “unreliable” counts of viewers, and he is seeking billions of dollars in damages. According to Bloomberg, companies controlled by Allen, who has waged a long campaign to get major corporations to spend more on Black-owned programming, accused Nielsen of fraud and said the rating service used to determine the price of running advertisements on TV is “outdated, unreliable and broken,” according to a lawsuit filed Wednesday in Chicago.

Nielsen misrepresented its ability to produce accurate ratings for Allen’s networks, even though the networks had limited distribution at the time, the lawsuit alleged. Allen Media Group, which he founded, owns Entertainment Studios Inc., The Weather Channel, and dozens of regional television networks. A similar suit was filed against Nielsen in 2020 over fees charged to the Weather Channel. A spokesperson for Nielsen declined to comment on the lawsuit. The case is CF Entertainment v. The Nielsen Company, 2022L002556, Circuit Court of Cook County, Illinois (Chicago).

According to Allen’s lawsuit, Nielsen under-counted out-of-home viewers over a 16-month period that began in 2020, costing the industry more than $700 million in lost ad revenue. During NBC’s broadcast of the Super Bowl last month, Nielsen acknowledged failing to capture as many as 41 million viewers, the suit claimed. “The industry has suffered billions of dollars in losses, and we can no longer afford these damages. Nielsen needs to address these issues quickly. If not, I highly expect that Nielsen will soon face a $10 billion-plus class-action lawsuit,” Allen said.

Thus far, Allen’s quest for more support from Black-owned media companies has impacted. After pressure from Allen and Sean ‘Diddy’ Combs, General Motors Co. in 2021 vowed to double the amount it spends on advertising with businesses operated by diverse individuals. McDonald’s Corp. earlier this year refiled its bid to toss out Allen’s discrimination suit against the food chain.

Allen's lawsuit comes after the news that indicates that a consortium of private-equity firms, including Elliott Management, is in talks to buy Nielsen Holdings for about $15 billion including debt, the Wall Street Journal reported on Monday. Shares of Nielsen surged more than 35% on the news. Financing discussions with several banks are progressing, and a takeover deal could be completed within weeks, the report said, citing people familiar with the matter.

Nielsen is known for its ratings used to determine advertising rates for TV commercials, but the rise of streaming services such as Netflix and Disney+ over cable TV has been limiting how Nielsen can measure ratings. Activist investor Elliott had pushed Nielsen for sale in 2018, forcing the market research company to consider splitting into two publicly traded companies a year later. That plan was scrapped in 2020 when Nielsen decided to sell its consumer goods data unit for $2.7 billion to sharpen focus on its media business. Elliott owns 4.6% of Nielsen and is among the top ten shareholders, according to Refinitiv data. In 2006, Nielsen was taken private by a group of firms that included Carlyle Group and Blackstone Group, and it went public again in 2011. 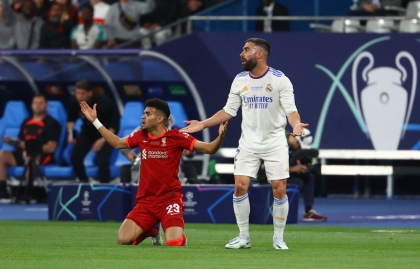 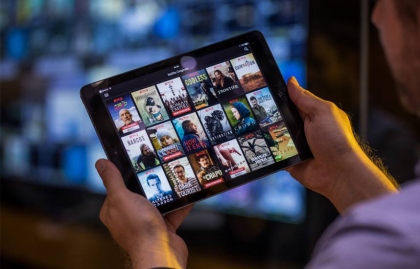 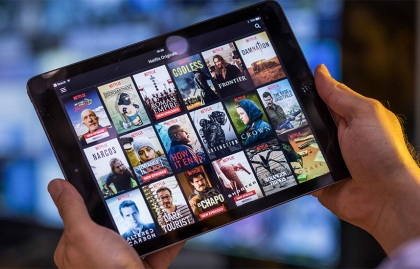 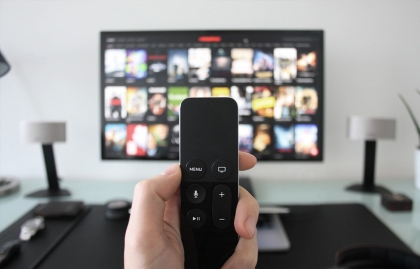 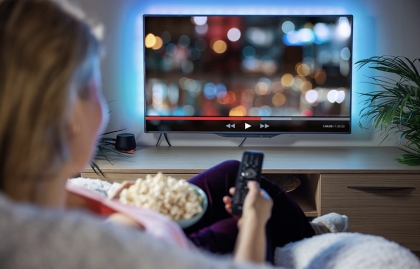 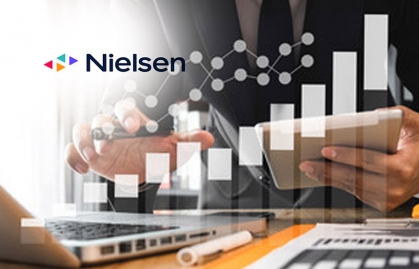