Corrao was responsible for all scripted and unscripted development, current original programming, and casting talent development. The reason for her departure was not disclosed. 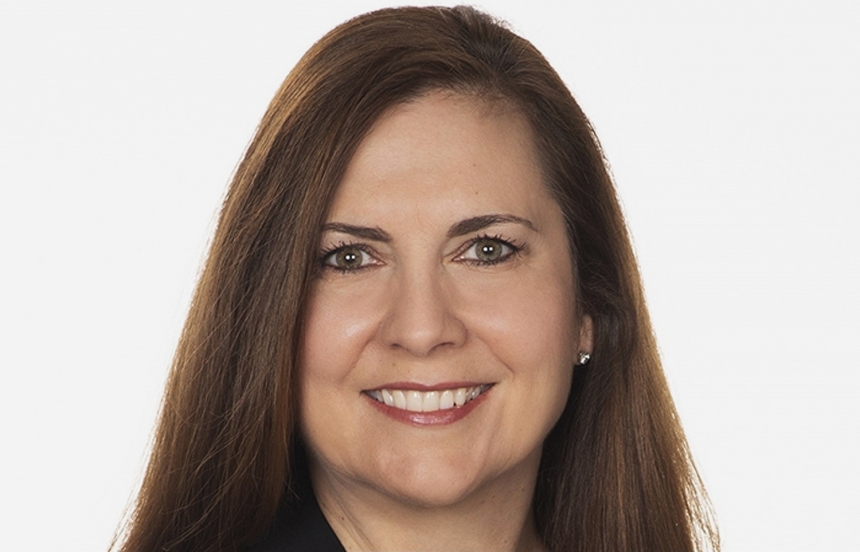 Freeform’s Head of Programming, Lauren Corrao announced her decision to leave the company 18 months after assuming her position. The network confirmed her departure on Friday night.

Corrao joined the company in April 2019 after being chosen for the role by former president Tom Ascheim,  replacing Karey Burke. She was responsible for all scripted and unscripted development and current original programming, as well as casting a talent development. As yet, there has been no announcement about a replacement. The change was made five months after Freeform named Tara Duncan as its new president.

Though the network did not elaborate on the reasoning behind her departure, Corrao will mentain her relationship with the conglomerate as she will continue to develop and  produce potential news shows. Earlier this year, Corrao greenlighted the remotely-produced show Love In The Of Corona and Kal Penn Approved This Message and during her time at Freeform renewed series including Grown-ish and Motherland: Fort Salem.

Duncan joined Freeform from Hulu, where she was developing an adaptation of Zakiya Dalila Harris’ novel, “The Other Black Girl.” Before her Hulu deal, she was a creative executive with Netflix where she oversaw series including “Orange Is the New Black” and “Narcos” and helped to launch “She’s Gotta Have It,” “The Get Down,” “Sens8” and “Dear White People.” Completing her trifecta of streaming services, Duncan produced the pilot for Amazon Prime’s “Bosch,” its first scripted drama series.

Before joining Freeform, Corrao spent eight years at Comedy Central, ultimately receiving a promotion to the role of president of original programming and development, where she oversaw shows such as “The Daily Show With Jon Stewart” and “The Colbert Report.” She also developed “Chappelle’s Show,” “Reno 911,” “The Sarah Silverman Program,” “Tosh 2.0,” “Workaholics,” as well as the network’s event programming such as the “Comedy Central Roast” franchise and one-hour standup comedy specials. 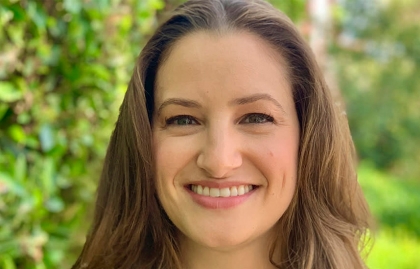 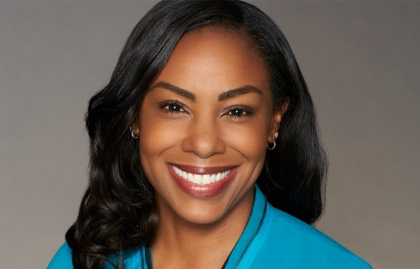