This reach represents a 24% increase when compared to the average for this time slot in 2020 (from January 1st to March 14th). It is an audience increment of over 9 million people, on average, per day of broadcast. 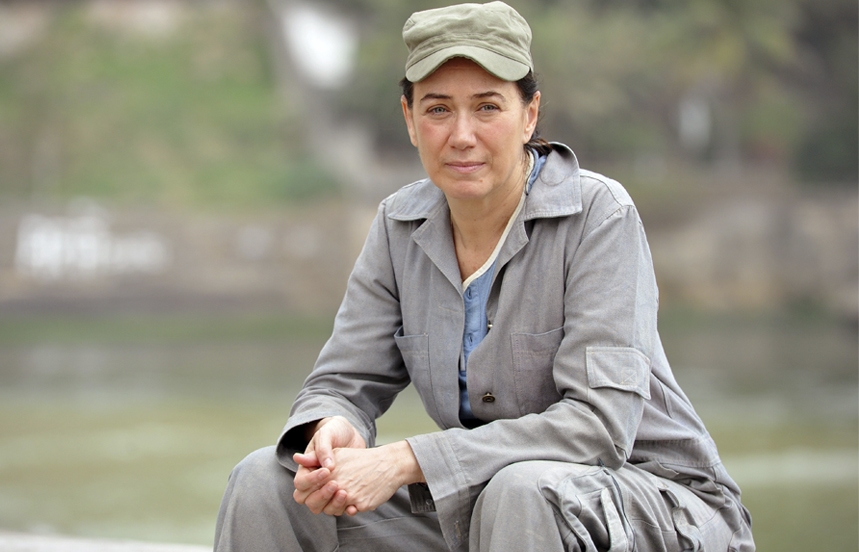 The special edition of the telenovela ‘Looks & Essence’, which premiered on Globo’s prime time last week, is a huge hit on the channel’s new schedule, which was adjusted because of the developments of the COVID-19 pandemic. Since its premiere, on March 23rd, until April 1st, the telenovela had an average daily reach of almost 49 million Brazilians and 48% participation. This reach represents a 24% increase when compared to the average for this time slot in 2020 (from January 1st to March 14th). It is an audience increment of over 9 million people, on average, per day of broadcast.

As one of the most praised productions of the Brazilian prime time, ‘Looks & Essence’ – broadcast originally in 2011 in the country – is also present in foreign countries. It has already reached 87 countries through international licensing, and is currently on air in countries of all continents - Africa, Central America, South America, Asia, North America and Europe. Currently, besides Globo channels in Brazil and abroad, the story can also be watched on Red Uno, from Bolivia, and on Ecuavisa, from Ecuador.

Written by Aguinaldo Silva and directed by Wolf Maia, ‘Looks & Essence’ has two important protagonists: Lilia Cabral (‘The Favorite’) and Christiane Torloni (‘Women in Love’) who are involved in stories that deal with the most valuable aspect nowadays: character or looks.

The main story revolves around Griselda Pereira (Lilia Cabral), a humble woman, who has her honesty and simplicity as the foundations of her character. She makes a living by performing small repair services to guarantee her family’s well-being, and they always fight together to overcome setbacks. To symbolize the protagonist’s extreme opposite, the author created Tereza Cristina (Christiane Torloni), a rich woman who chooses her cards and knows how to play them. On this light and comedic drama, some dear characters were introduced to the audience, such as the butler Crô (Marcelo Serrado).