How Are Public Service Broadcasters Financed in Europe?

France is scrapping its television license fee after almost 90 years, and a new hot topic raises in Europe, where different approaches to funding Public Service Broadcasters have been adopted. 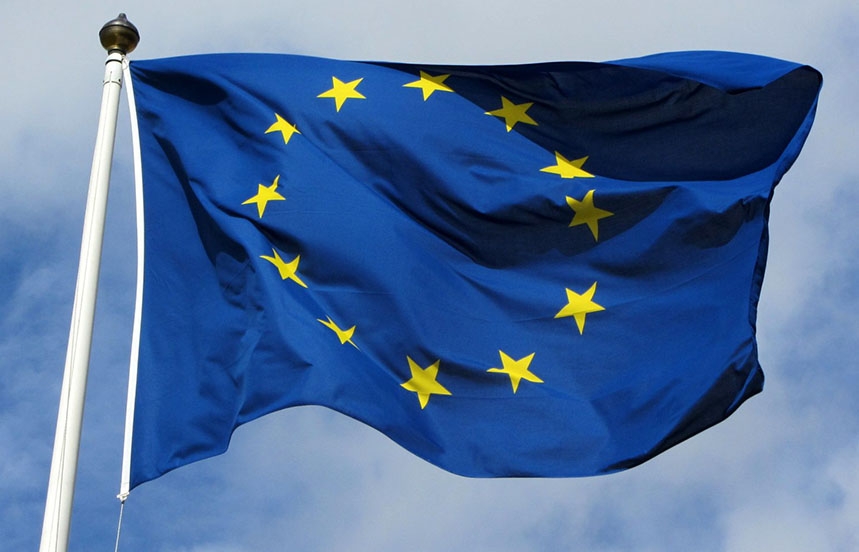 France is scrapping its television license fee after almost 90 years. The €138 ($142) annual charge per household will be replaced by a VAT increase, intended to lessen the burden of taxes on the public in the wake of the cost of living crisis.

According to Statista findings, this is a hot topic in Europe, where different approaches to funding Public Service Broadcasters (PSB) have been adopted. For instance, in Germany, public-sector channels ARD and ZDF are primarily financed by license fees, while in Denmark, taxes fund the country’s PSBs. In Serbia and Slovakia, PSBs are financed by a combination of public sources, fees, and publicity. Most public channels in Europe are also funded by advertising. 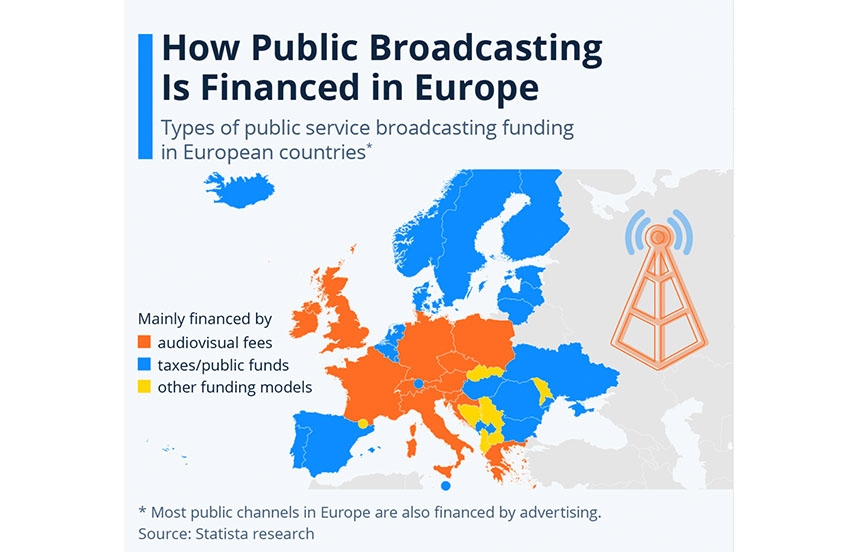 The move has stoked debate in France on how the new funding model could impact the independence of public news organizations since they would rely on the government of the day to decide on their budget. This raises concerns over cuts and, in turn, what that means for the quality of content and how that would potentially impact editorial choices in the future. Currently, the French model is only guaranteed until the end of 2024, with critics calling for more concrete long-term plans, saying that without dedicated funding further down the line, channels may be forced to close down or privatize.

It’s an issue that resonates with the UK as well since the BBC is currently under review on whether to put an end to the license fee from 2028 when the existing royal charter ends. If the license fee is canceled, alternative options could be either direct government funding, part-privatization, or a subscription service.