The 14th season of the ZDF series “Mountain Medic” (original title “Der Bergdoktor”), marketed worldwide by ZDF Enterprises, reached an average viewership of 7.32 million and a market share of 21.5%. 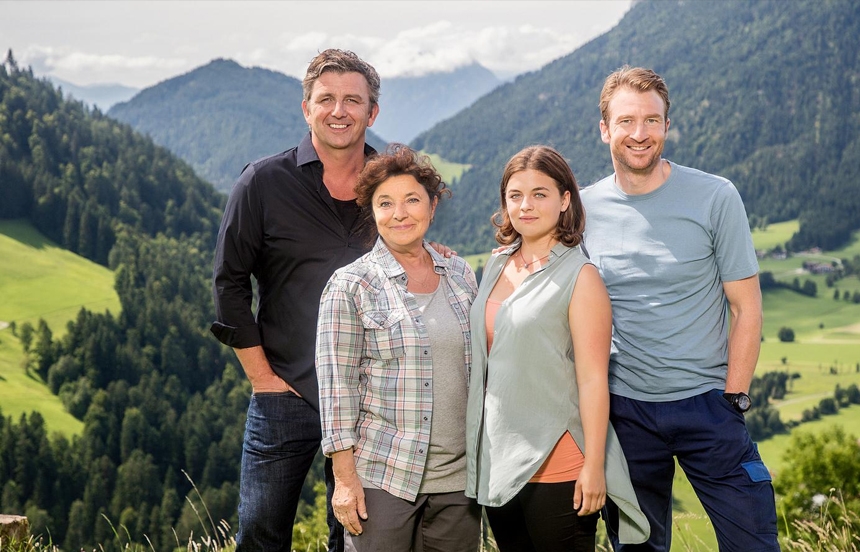 The 14th season of the ZDF series “Mountain Medic” (original title “Der Bergdoktor”), marketed worldwide by ZDF Enterprises, reached an average viewership of 7.32 million and a market share of 21.5%. With a new special and eight new episodes broadcast between January 7 and March 18, 2021, on ZDF’s 8.15 pm slot on Thursdays, this has been the most successful season of the series so far. In the ZDFmediathek, on-demand videos received around 14 million views (an average of 1.54 million views per episode), thereby achieving record numbers for the series within the ZDFmediathek.

At the beginning of 2022, the success story of this ndF production will be continued with the 15th season. Filming began on June 8 in the well-established locations around the village of Ellmau in the Wilder Kaiser region of Tyrol, Austria. Over the coming months, seven 90-minute episodes will be produced, depicting the latest adventures of Dr Martin Gruber, played by Hans Sigl, and the rest of the cast.

The broadcast of the 15th season of “Mountain Medic” will begin with a 90-minute “winter special”. This episode, which is not connected to the current events in the series, has the title “Stumm” (“Mute”), and filming was completed in April. 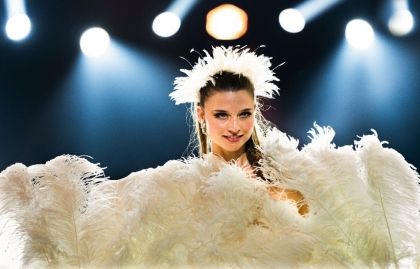 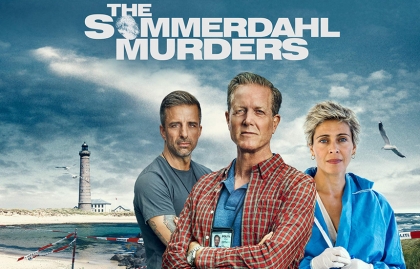 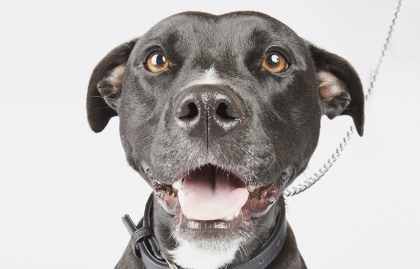 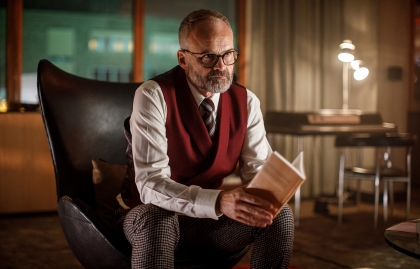 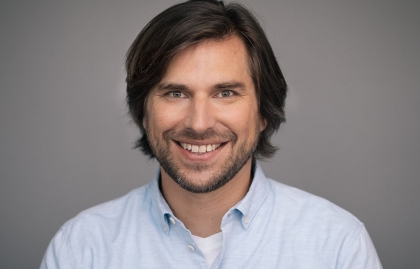 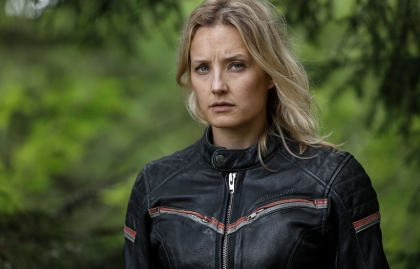 "FURIA" WILL BE THE NEXT ORIGINAL DRAMA FORM NENT GROUP