NBCUNIVERSAL TO AIR ALL3MEDIA’S THRILLER “THE SOUNDS” IN FRANCE 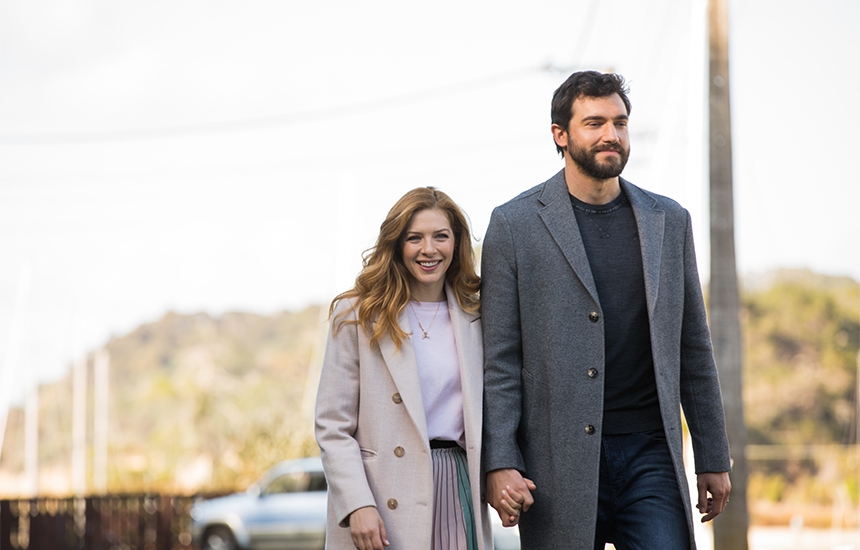 NBCUniversal has acquired “The Sounds,” a new scripted thriller distributed by All3media International, which will air on 13ÈME RUE in France. It will launch on 13ème Rue in January 2021. “We’re delighted to continue our relationship with NBCUniversal to bring The Sounds to France, which adds to our recent successful collaborations with them, for example with Rellik,” Graham Spencer, SVP EMEA South at all3media International, said. “13ÈME RUE is a leading destination for distinctive original thrillers and we know it will prove very popular with French audiences.”

“The Sounds” was created and written by bestselling novelist Sarah-Kate Lynch. The content is a co-production by South Pacific Pictures and Shaftesbury for Acorn TV and CBC, Canada and Sky TV, New Zealand. Produced by Mark Beesley and directed by Peter Stebbings, “The Sounds” is executive produced by Kelly Martin and Sally Campbell of South Pacific Pictures, Christina Jennings and Scott Garvie of Shaftesbury, and Bea Tammer and Catherine Mackin from Acorn Media Enterprises.

“The Sounds” first aired in New Zealand on Sky TV in September and on CBC in Canada in October. The eight-episode series is also presently available on Acorn’s SVOD service in the US, Canada & UK.  The series is set in New Zealand’s beautiful but remote Marlborough Sounds and stars Rachelle Lefevre and Matt Whelan. The eight one-hour drama is scheduled for the Sunday night Serial Thriller slot. “With its riveting twist-laden story, stunning landscapes and intriguing characters who all seem to have something to hide," Hector Lavigne, Head of Acquisitions and Productions at NBCUniversal, said. “'The Sounds' is the perfect new Sunday-night drama to grip our discerning 13ÈME RUE viewers. Premium international thrillers are always in strong demand on the channel and 'The Sounds' will be a fantastic new addition to our schedules.”

In “The Sounds,” the thriller takes a missing person and a blissful marriage and turns it upside down in the sleepy settlement of Pelorus. The show follows Maggie Cabbott as she fights for her life.To outsiders, she seems to have it all-wealth, beauty, brains, the ideal husband, and the world at her feet. However, she is on a quest for what she is missing, leading to Tom Cabbott's disappearance.

We’re delighted to continue our relationship with NBCUniversal to bring 'The Sounds' to France, which adds to our recent successful collaborations with them, for example with Rellik. 13ÈME RUE is a leading destination for distinctive original thrillers and we know it will prove very popular with French audiences.” Graham Spencer SVP EMEA South, All3media International 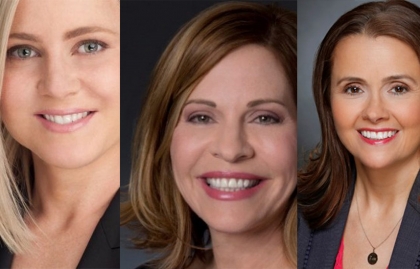 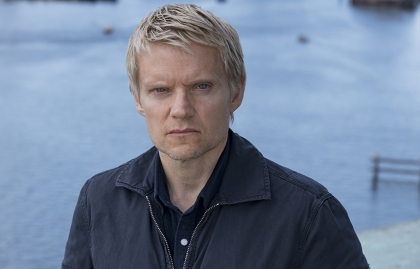 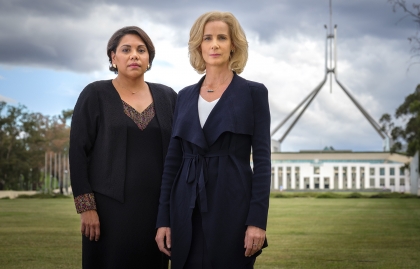 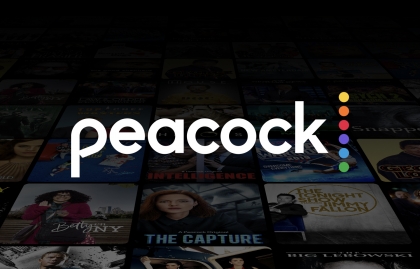 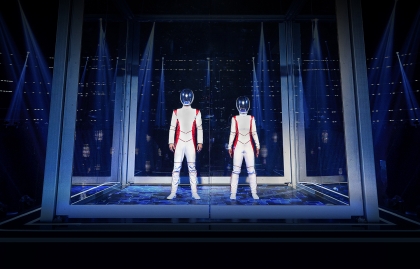