The new series include “Reginald the Vampire,” a dramedy based on Johnny B. Truant’s “Fat Vampire” book series, and “The Ark,” a space-set survival drama from writer Dean Devlin. 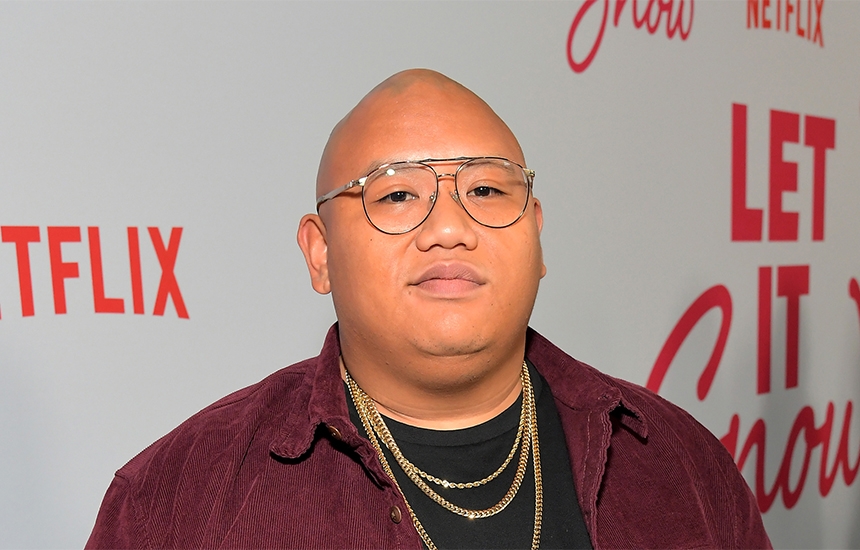 SYFY has added two new scripted original series to its catalog. The titles listed on the company's slate include an original film and the return of popular shows. The new series include “Reginald the Vampire,” a dramedy based on Johnny B. Truant’s “Fat Vampire” book series, starring MCU veteran Jacob Batalon as Reginald Andres, and “The Ark,” a space-set survival drama from writer Dean Devlin that takes place 100 years in the future.

The network currently airs a series that has positively resonated with its audience, which includes the Alan Tudyk-led dramedy “Resident Alien” and “Chucky,” executive produced by Don Mancini. Both series will return with new episodes to SYFY later this year with “Chucky” being simulcast on USA Network for its second consecutive season. Additionally, the paranormal drama series “SurrealEstate” comes back to life with its sophomore season in 2023.

This Fall season, the network, celebrating 30 years, will also debut the SYFY original film “Bring It On: Cheer or Die,” which follows a cheerleading squad as their plan to have a secret practice at an abandoned school on Halloween takes a terrifying turn when their teammates begin disappearing one by one. The film stars Missi Pyle, Kerri Medders and Tiera Skovbye, and is directed by Karen Lam.

In addition to its lineup of new and returning originals, SYFY will continue to serve as the preeminent destination for genre fans, celebrating the biggest and best in film and television via movie marathons, stunts, and celebrations throughout the year for beloved favorites, including “Harry Potter,” Marvel, DreamWorks Animation and many more.