The decision to privatize Channel 4 is facing delays after the government received more than 60.000 submissions in support of its status as a publicly owned. 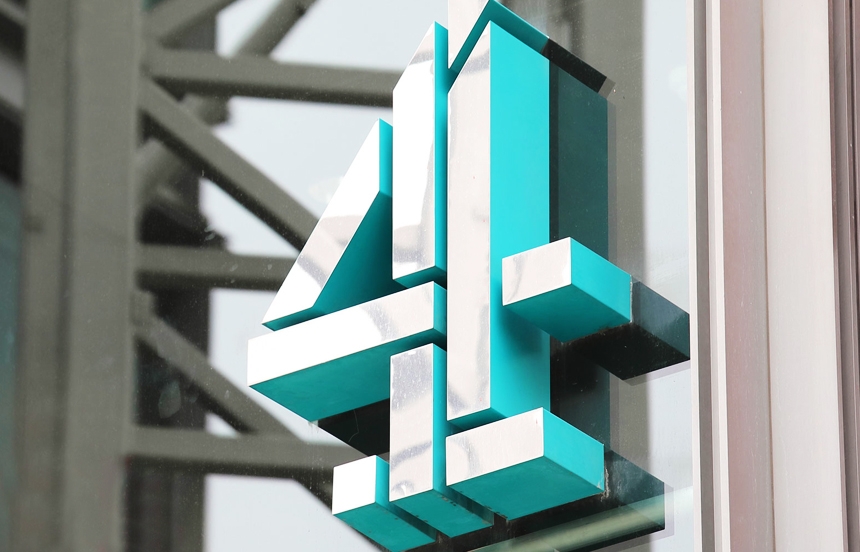 The decision to privatize Channel 4 is facing delays after the new Culture Secretary, Nadine Dorries, was overwhelmed by opposition to a sale of the broadcaster, The Times reported.

Dorries was due to respond this month to submissions made in relation to plans to offload Channel 4, which is state-owned but self-funded through advertising. However, after a flood of opposition, her response is now not expected until January 2022, delaying any sale. The government is understood to have received 60.000 submissions in support of its status as a publicly owned.

The news comes just weeks after reports that the former Chief Executive of Channel 4, Lord Grade, Discovery, Sky and at least one US private equity firm have been eyeing the broadcaster. Grade, who is on a panel advising ministers on the future of public service broadcasting, last month urged a House of Lords committee to shake up the channel’s ownership.

“The time to change the nature of Channel 4 is now, before it falls over, before it succumbs to the inevitable decline,”  Grade declared, warning that the network is “in a straitjacket of regulation and statutes that completely prevent it from taking advantage of what it has achieved so far”.

Back in September, Oliver Dowden, the Secretary of State for Digital, Culture, Media and Sport of the United Kingdom, had also reiterated his belief that Channel 4 would benefit from a change of ownership. However, according to Ampere Analysis, the proposed privatization of the publicly-owned broadcaster would significantly impact the UK’s independent production sector. 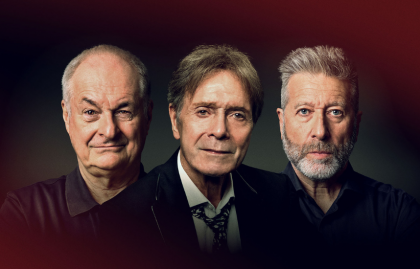 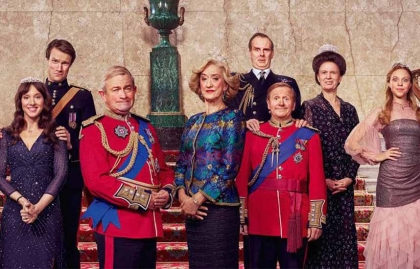 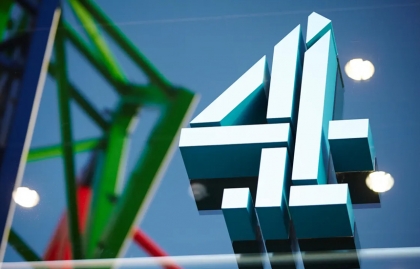 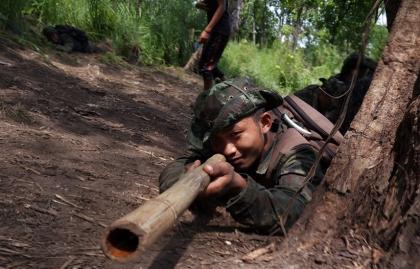 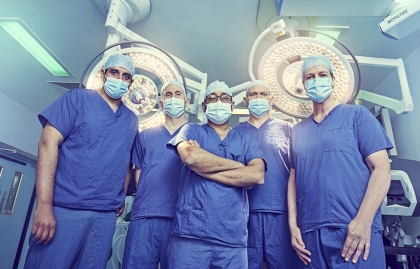 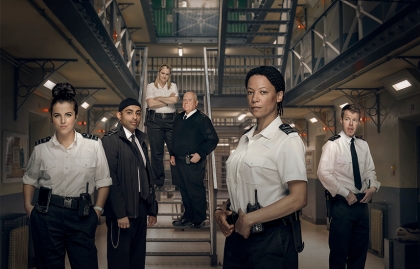