The children's brand was recently reimagined as a pre-school cartoon comedy series co-produced by Movimenti Production. 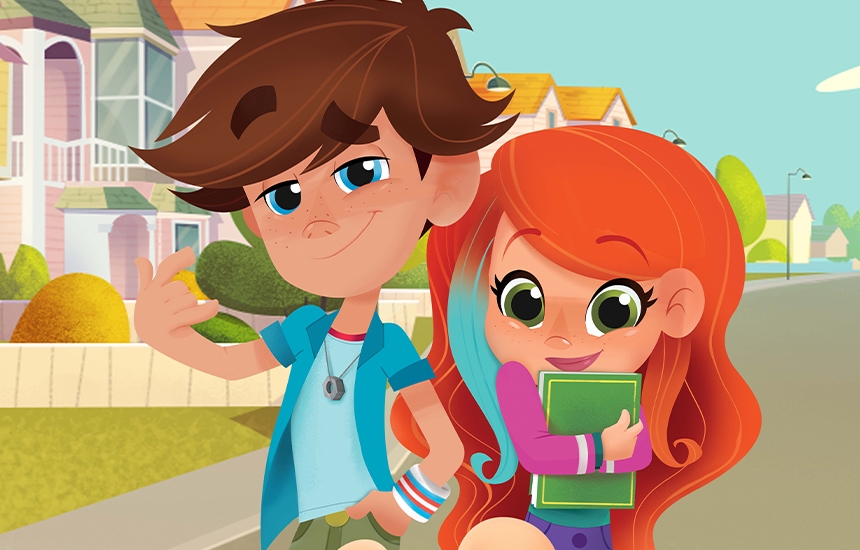 Banijay Kids and Family was selected to be the global distributor across audio-visual, digital, publishing, licensing and merchandising for the iconic children’s brand "Topo Gigio."“Topo Gigio is an iconic brand that has huge commercial potential," Benoît Di Sabatino, Banijay Kids & Family CEO said. "Accompanied by the fantastic series from the talented Movimenti Production team and Topo Gigio S.r.l., we have an ambitious growth strategy for the brand in place for next year and into 2024.”

Originally created by Italian puppet artist Maria Perego in 1959, "Topo Gigio" was recently reimagined as a pre-school cartoon comedy series co-produced by Movimenti Production (a Banijay Kids &amp; Family company) and Topo Gigio S.r.l..  Originally premiering in October 2020 on Rai Yoyo, the first series of Topo Gigio delivered strong ratings, up 60% on the channel average, climbing quickly as one of the most watched shows of the network.

Banijay Kids & Family will work in collaboration with toy licensee Giochi Preziosi, and has also brought in Ladybug Entertainment’s Elena Picco as a consultant to nurture the commercial expansion of the brand in Italy. “I am very proud to be part of the Banijay Family. I look forward to a sincere creative and productive relationship," Alessandro Rossi, Owner, CEO Topo Gigio S.r.l. said. "I wanted also to personally express my gratitude to Mr. Benoit Di Sabatino for his professionalism, warm exchange of ideas and dedication shown since the beginning of our collaboration.”

Currently airing a second season on Rai Yoyo and RaiPlay, the 2D animated adventure follows the daily adventures of Topo Gigio, the first mouse to ever live amongst humans, as he strives to solve any problems in the city of Townville, alongside his human and animal friends. “I’m so excited, this is what I was expecting when we started such a great adventure and I can’t wait to see what’s coming next," Giorgio Scorza, CEO, Movimenti Production said. "Especially now that Topo Gigio Season 2 first episodes are available in Italy, bringing to the little audience the heart, the adventure and the great values we all love in such a legendary Italian icon.”

Topo Gigio is an iconic brand that has huge commercial potential. Accompanied by the fantastic series from the talented Movimenti Production team and Topo Gigio S.r.l., we have an ambitious growth strategy for the brand in place for next year and into 2024.” Benoît Di Sabatino CEO, Banijay Kids & Family 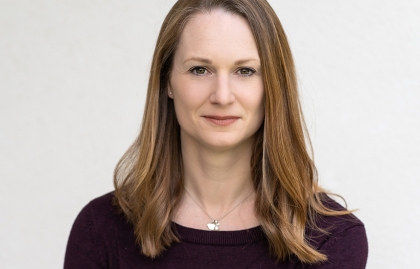 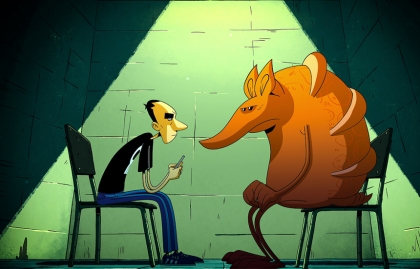 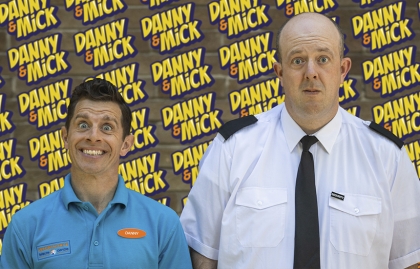 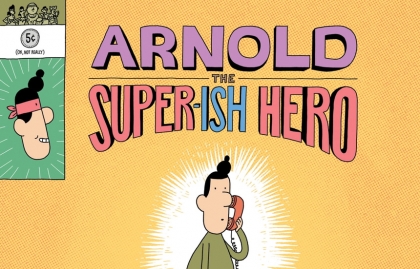 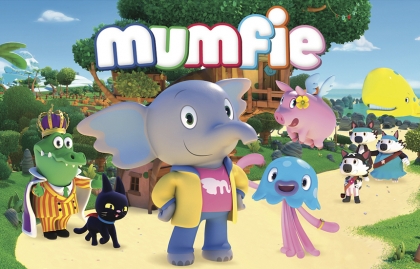 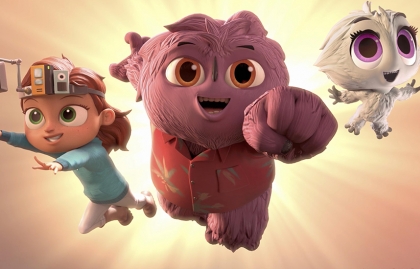