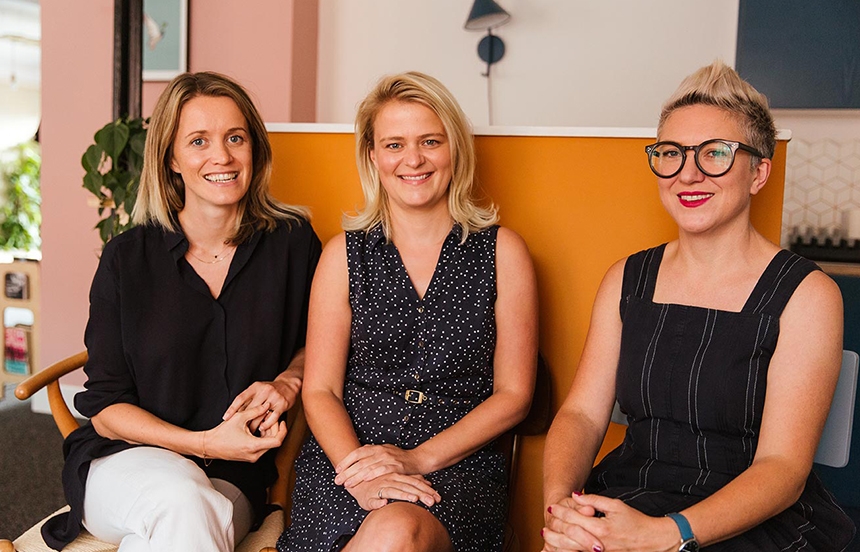 Independent distributor All3Media International announced an exclusive first-look deal with Duck Soup, following its first commission by Channel 4 for coming-of-age drama “Dance School” (working title). Duck Soup is a collaboration between Bekki Wray-Rogers, Libby Durdy and Jessica Brown Meek, who have produced some of the UK’s best TV Drama including the multi-BAFTA award-winning “This is England” TV series and the International Emmy award-winning “Utopia.”

Created by Theresa Ikoko and Lisa Holdsworth, “Dance School” follows an eclectic group of dance students as they navigate the intense highs and lows of coming of age in today’s complex world – captured through stories which are as joyful and funny as they are raw and truthful, brought viscerally to life via irresistible dance choreography.

The drama series will champion characters who have been meticulously workshopped (with support from the Young Audiences Content Fund) and inspired by true stories from inner-city Leeds. “Dance School” is a celebration of resilience, determination, and spirit which never shies away from relevant and hard-hitting themes. The series will shine a light on the pressures young people face but also provide a dynamic and energizing insight into the city of Leeds and its people.

"The years of development have paid off in Duck Soup’s first commission ‘Dance School’ which was snapped up within a few hours of reading by All3Media International who in addition offered a first look on all our TV projects. Partnering with such a brilliant and visionary team at All3Media International at a point of significant company growth is both reassuring and thrilling in equal measure,”  said Libby Durdy Co-Founder at Duck Soup Films.

Maartje Horchner, EVP Content at All3Media International, added: "‘Dance School’ marks the first commission we are involved in with Duck Soup since signing a first-look deal for their TV shows – we are delighted to be working with such a talented team."