TV Seznam adds more than 100 hours of premium drama to its line-up and TV Óčko picks up over 100 hours of non-scripted titles. 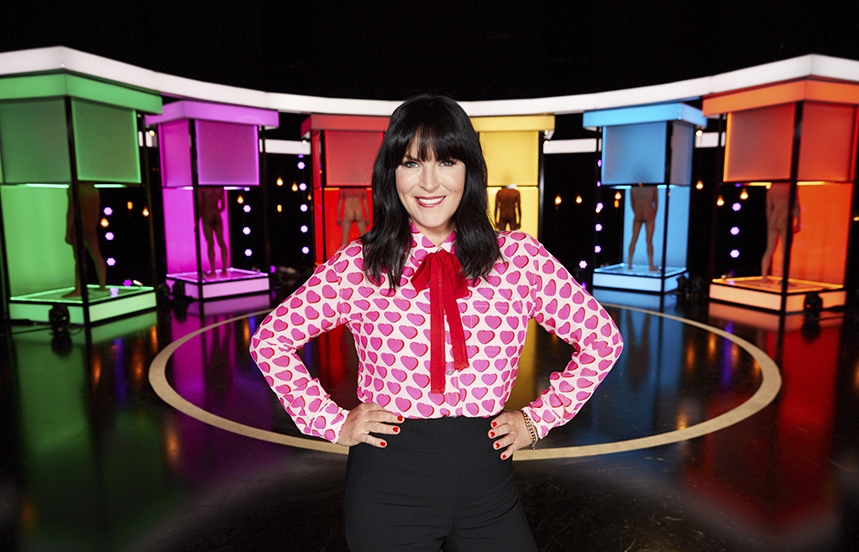 All3media International has agreed two new package deals in the Czech Republic, as TV Seznam adds more than 100 hours of premium drama to its line-up and TV Óčko picks up over 100 hours of non-scripted titles.

Ben Packwood, Senior Sales Manager – CEE at All3media International, commented, “We’re very pleased to announce these two new multi-title deals in the Czech Republic, demonstrating the ongoing popularity in the region for our broad selection of premium content. This will be our second package deal signed with TV Seznam in 2020 and will give Czech viewers the chance to enjoy one of our best-loved detective dramas, 'Inspector George Gently', in its entirety, alongside two of our most successful contemporary thrillers, 'The Missing' and 'Baptiste'.”

Commercial broadcaster TV Seznam has selected three of All3media International’s acclaimed detective dramas, including dark crime drama "Baptiste" (12x60’ in total, Two Brothers Pictures for BBC One), which has recently begun filming its second season, whilst seasons one and two of "The Missing" (16x60’ in total, New Pictures for BBC One and Starz in association with Two Brothers Pictures and Playground Entertainment), the hit thriller that inspired "Baptiste", are also featured in the deal.

Also in the Czech Republic, TV Óčko, represented by GOOD TV Production SE, has signed six primetime factual entertainment titles. These include a slate of productions from Studio Lambert: bold dating show "Naked Attraction" (35x60’ across Series 1 to 4, for Channel 4) and BAFTA-winning adventure series "Race Across the World" (6x60’ – Series 1, for BBC Two), alongside "Tattoo Fixers" (15x60’ – Series 4) and Body Fixers (10 x 60’), both for E4.

Finalising the TV Óčko deal are seasons one and two of acclaimed feel-good dating show "Flirty Dancing" (11 x 60’ in total, Second Star for Channel 4) and season one of Lion Television’s "Just One Night" (6x30’, produced for BBC Three), which puts relationships to the ultimate test.