Independent distributor All3Media International has added two new adaptations to its “Lingo” line up in Italy and Spain, in addition to a second series of “Lingo” recently premiering in the UK. 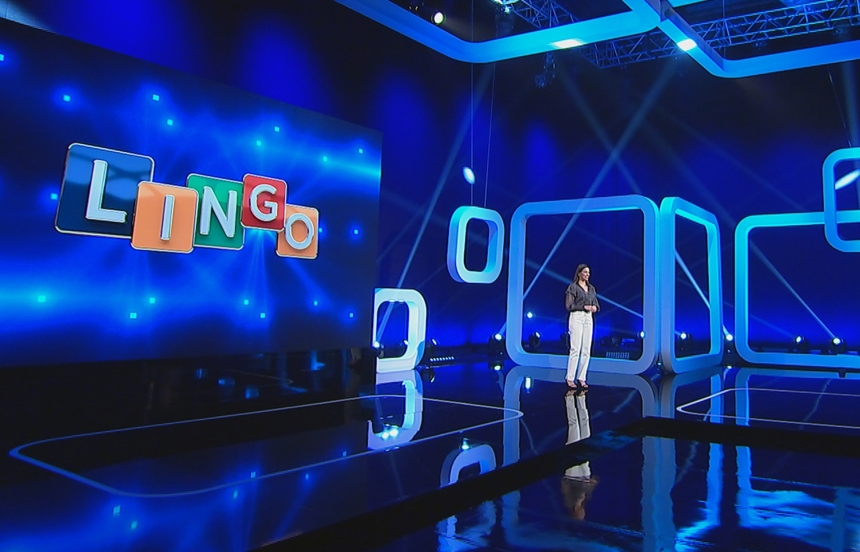 Independent distributor All3Media International has added two new adaptations to its “Lingo” line up in Italy and Spain, in addition to a second series of “Lingo” recently premiering in the UK. Spanish broadcaster Canal Sur has launched a local version of the fast-paced word play game. The 65-episode series is produced by Unicorn Content and is hosted by actress Ana Ruiz. Furthermore, Stand By Me TV’s adaptation launched a 30-episode series on Rai2 in Italy, where the show currently airs locally as “Una Parola di Troppo”.

Moreover, a second series of the UK adaptation premiered recently on ITV, with host Adil Ray OBE returning to present 60x60’ episodes, following his recent “Media Personality of Year” win at the Asia Media Awards. Produced by Triple Brew Media and Objective Media Group North for ITV, the UK’s first series of “Lingo” proved hugely popular with viewers. In its first full week on air, “Lingo” averaged 1.9 million viewers and a 20.8% share, making it the best launch of a game show in the 3pm time slot since 2002.

Ahead of the ITV series’ premiere, All3Media International and Two Way Media launched a “Lingo” mobile game app and Facebook game for UK and international audiences. These complement the “Lingo” board game, which was released in the UK earlier this year, and is now available for localization.

A definitive word play gameshow format that is internationally beloved, “Lingo” pits teams against each other in a battle to find words and win big cash prizes. Offering huge entertainment value, this word-play format has aired for 29 years in France and over 500 episodes aired in the United States. Adapted in 17 territories worldwide, “Lingo” is an IDTV and Talpa format.

“‘Lingo’ has proved its staying power as a classic format across a global stage. Universally entertaining, compelling, and educational, it is fantastic to see this much loved word-play format continuing to find new homes across the world with each country bringing their own unique linguistic spin,”  commented Nick Smith, EVP Formats at All3Media International.