Amazon announced financial results for its second quarter of the year, a period which saw the company’s revenue increasing by 7.2% from a year earlier to US$121.2 billion. 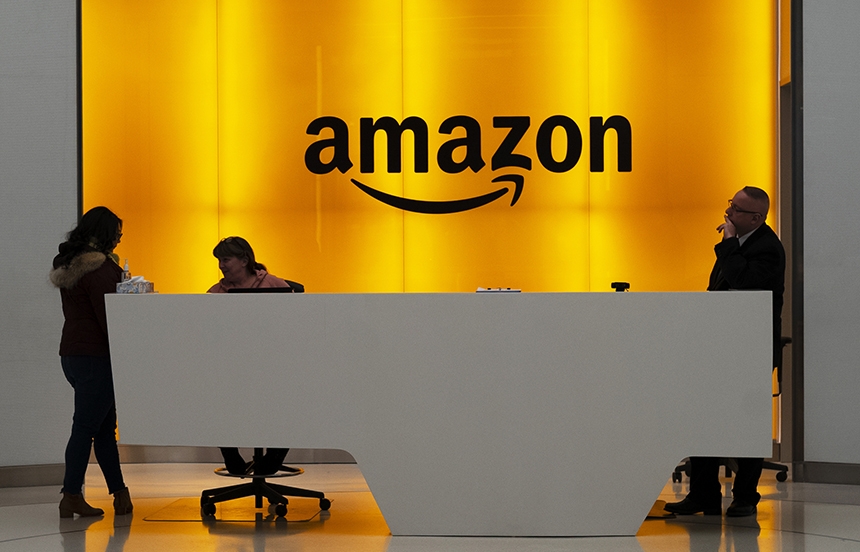 During the period, the company’s streaming service Prime Video debuted five new Original series: “The Terminal List,” “The Summer I Turned Pretty,” “Chloe,” “The One That Got Away,” and “Forever Summer: Hamptons.” In addition, adult animated series “Undone” and “Fairfax” each returned for second seasons. Moreover, Prime Video’s robust international slate grew with the debut of more than 25 local Originals and live sporting events. “Despite continued inflationary pressures in fuel, energy, and transportation costs, we are making progress on the more controllable costs we referenced last quarter, particularly improving the productivity of our fulfillment network,”  commented Andy Jassy, CEO of Amazon.

“We’re also seeing revenue accelerate as we continue to make Prime even better for members, both investing in faster shipping speeds, and adding unique benefits such as free delivery from Grubhub for a year, exclusive access to NFL Thursday Night Football games starting September 15, and releasing the highly anticipated series ‘The Lord of the Rings: The Rings of Power’ on September 2,”  Jassy added. 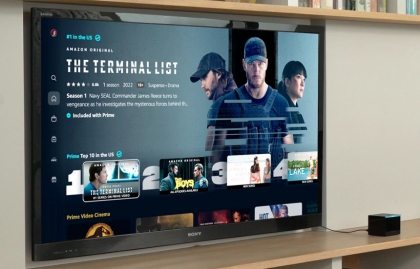 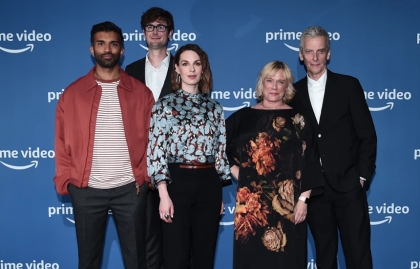