The show has already been picked up by 42 countries, and due to its excellent local and international success, a new season is already confirmed by ATV. 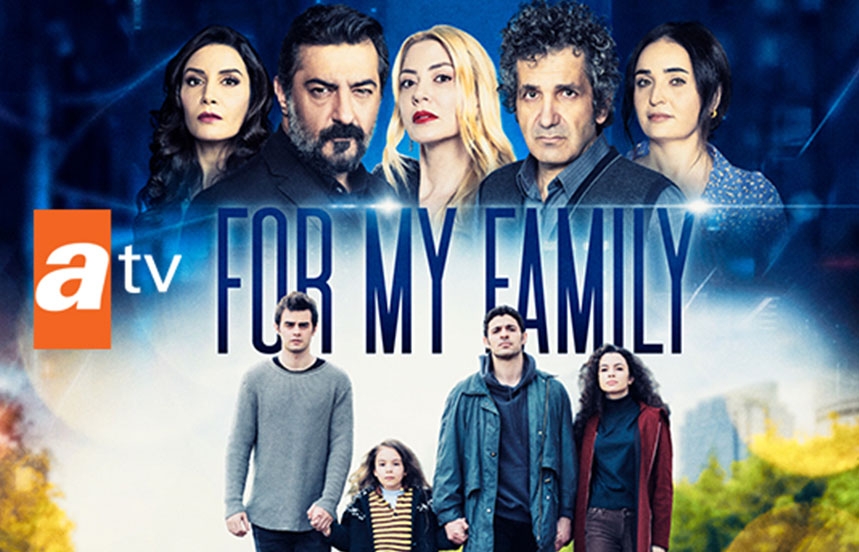 ATV’s “For My Family” (Kardeslerim) is ready for its premiere in Spain. Atresmedia’s flagship channel Antena 3, will air the series in prime time. The show has already been picked up by 42 countries, and due to its excellent local and international success, a new season is already confirmed by ATV.

’ We are thrilled in Atresmedia with the premiere of ‘For My Family’ on Antena 3 on Sunday 26th. The series has been critically and publicly acclaimed in Turkey and other international markets, so we are excited to host this fascinating story. We hope to follow the same success as we are doing with other Turkish productions on our channels,” Jose Antonio Salso Baratas, Atresmedia’s Head of Acquisitions & International Sales, stated.

“‘For My Family’ is a giant hit and knowing Atresmedia’s commitment to bring premium dramas to Spain, I’m in no doubt that it will have magnificent results. We are also very excited about this premiere since it will be ATV Distribution’s first drama on Antena 3,” Müge Akar, Head of Sales – Europe, Asia & Africa at ATV, added.

ATV also confirmed that, according to the Glance report “One TV Year in the World” 2022 edition, “Hercai” and “Bitter Lands” reached the National Tops worldwide. As indicated in the report, Turkey is the leader in the drama export, spreading 34 TV dramas, while the USA comes in second place, having exported 30 TV dramas. ATV’s top-rated drama “Hercai” was on the National Tops in the Dominican Republic, Georgia, North Macedonia, and Puerto Rico. 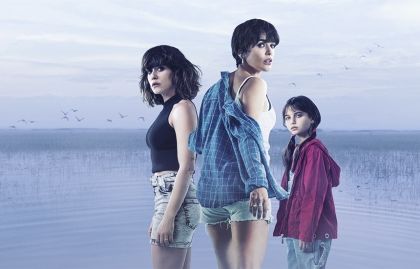 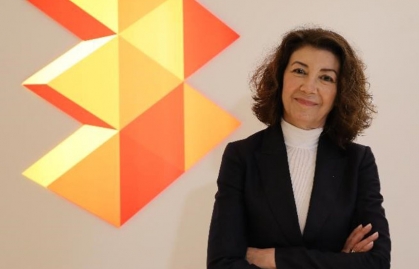 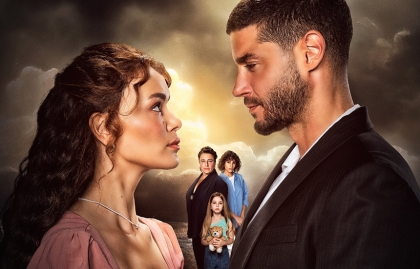 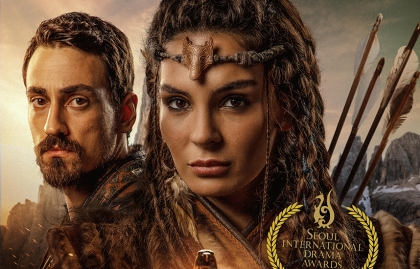 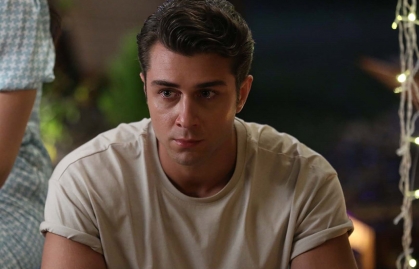 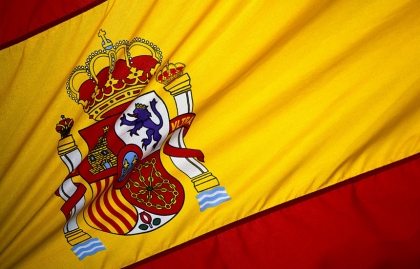 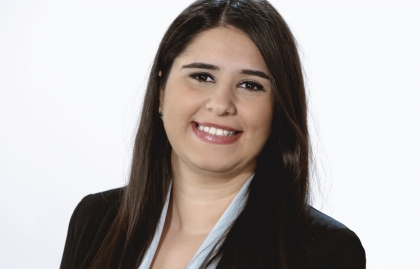 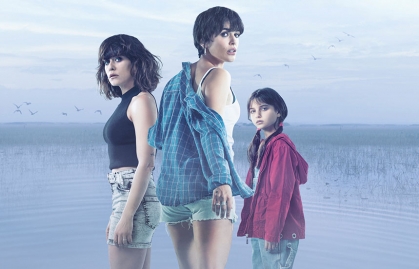 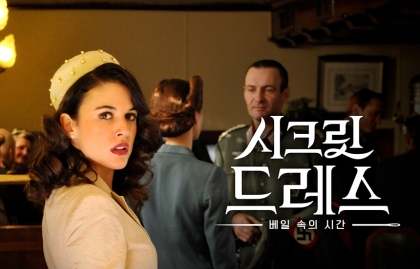 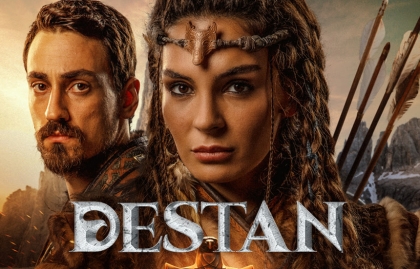 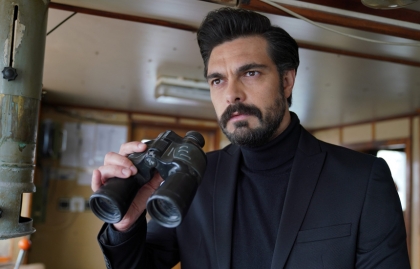 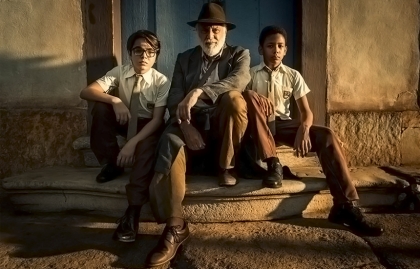 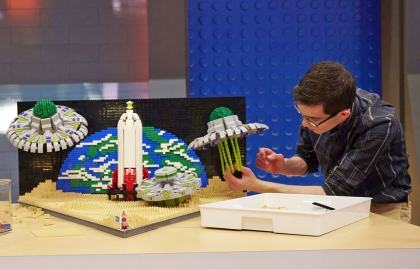 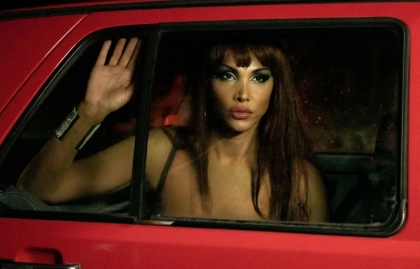 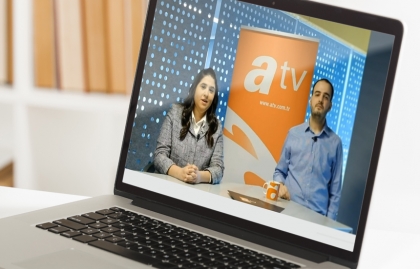 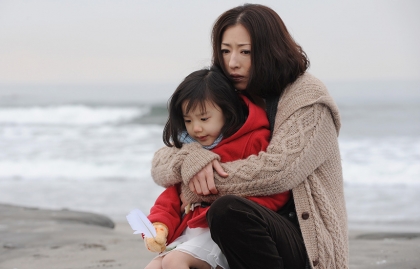 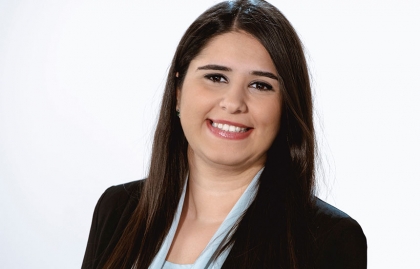 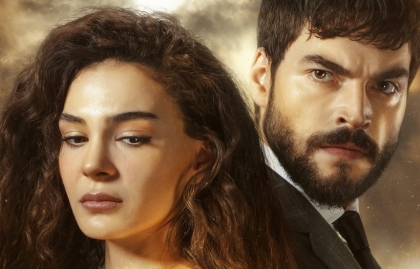 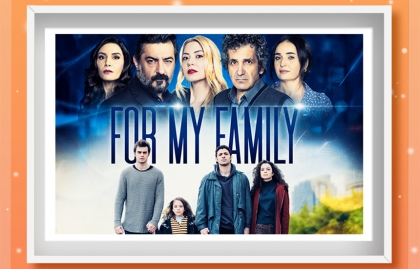