The production company will focus on developing and creating its own original IP – for both the domestic UK and international markets. 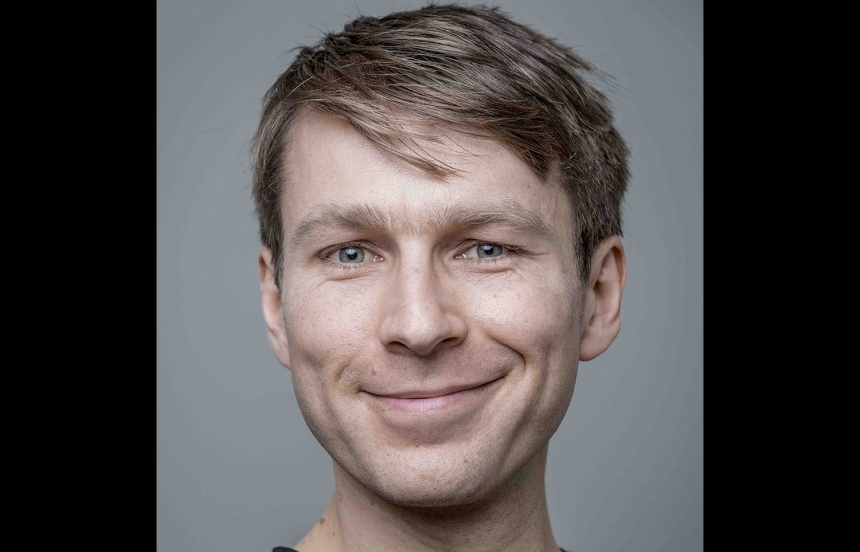 Award winner producer Ben Faulks co-creator of "Mr. Bloom’s Nursery" launches his own production company Egg Power Productions that will focus on developing and creating its own original IP – for both the domestic UK and international markets.

The first show developed in-house at the new venture is "A Mug of Tea with Emory", a 52 x 7-minute live-action series for 3-7-year-olds that invites viewers to join the host, Emory (played by Ben Faulks), for an imaginative tea break that’s full of fun and comedy. A timely show, inspired by the fact that, for young children, spending quality time with family and those close to them is vital for their wellbeing and development. Egg Power has produced a full-length pilot which is now available.

Ben Faulks says: “After having spent over a decade working on the 'Mr. Bloom' brand with CBeebies, I’m incredibly excited to have established Egg Power Productions and be bringing our first show to Kidscreen 2021. It’s my first time at a virtual market and I think the Kidscreen team have done a fantastic job in bringing people together, to share in ideas and allow the event to flourish in an online capacity. With all of us spending more time with our children over the last year, 'A Mug of Tea with Emory 'feels incredibly timely – and a reminder that a little time, well spent, goes a long way.”

Ben Faulks is a producer, presenter, actor, author and writer. In addition to creating  “Mr. Bloom’s Nursery” and appearing in its spin-off series “Mr. Bloom’s Nursery: Get, Set, Grow!” and “Mr. Bloom: Here and There”, he also hosted the CBeebies ballet and featured in numerous other CBeebies productions. 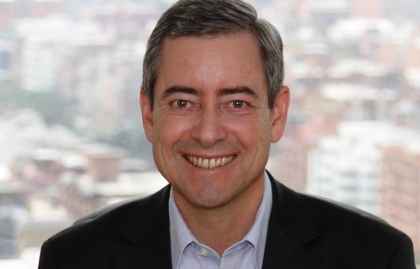 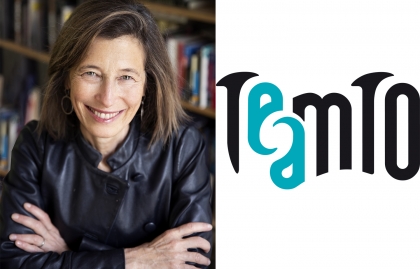 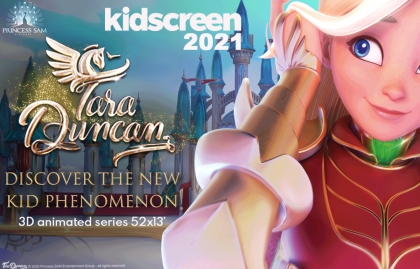 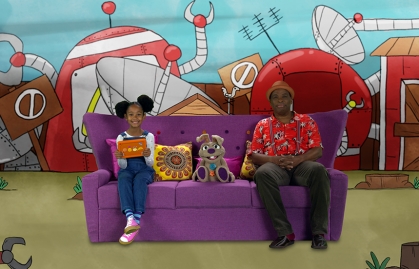 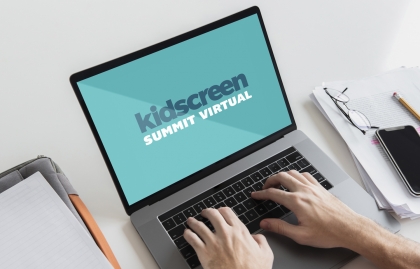