Germany is the fifth country to license the format following agreements with France Televisions in France, Kan in Israel, RTL in the Netherlands, and most recently, Atresmedia Television in Spain. 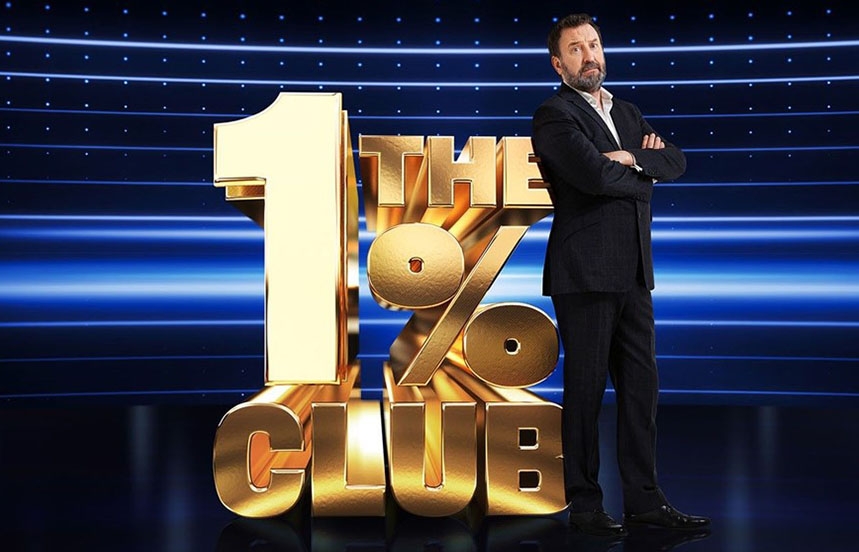 BBC Studios has confirmed that the popular entertainment format “The 1% Club” has been licensed to Germany’s SevenOne Entertainment Group. Initially created by Magnum Media for ITV in the UK, the German adaptation of the game show that tests the nation’s intelligence will be produced by BBC Studios Germany. The show arrives in Germany as the fifth country to license the format following agreements with France Televisions in France, Kan in Israel, RTL in the Netherlands, and most recently, Atresmedia Television in Spain.

“With ‘The 1% Club,’ Magnum Media in the UK have created a major hit. With the first eight episodes, this captivating show advanced to become one of the most successful British quizzes in 10 years. The show is the perfect family entertainment. This quiz is not about classical knowledge; it is about logical thinking. That’s why everyone has the same chance, regardless of age– in the TV studio and at home in front of the screen,” Hannes Hiller, SVP Content Development for SAT.1 and ProSieben, said.

“BBC Studios Germany are delighted to be the local producers of The 1% Club, a format that is making waves both in the market and with viewers at home. We’re very much looking forward to making this unique, family-orientated, and highly entertaining format for our German audience,” Philipp Schmid, Managing Director, BBC Studios Germany, added.

Already commissioned for a second season in the UK, “The 1% Club” puts the nation’s intelligence to the test, with contestants answering a series of questions that can only be answered using logic, reasoning skills, and common sense. The game begins with questions that 90% of the population would get right and continues until the final question that only 1% of the country can solve. If successful, the contestant will earn a place in the 1% Club: an elite group of people who can honestly say they’re smarter than 99% of the population. 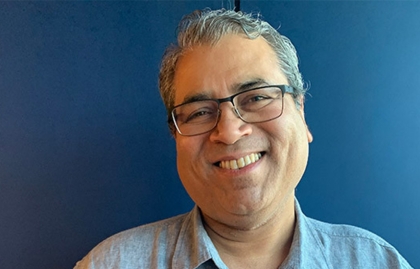 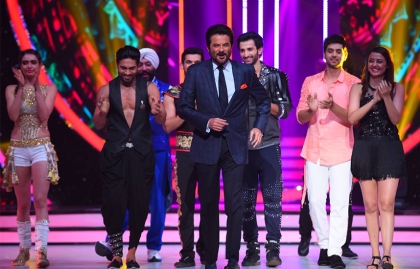