The third season of the hit preschool series will be launching also on SRC-Radio Canada in French, and on Amazon Prime in the US. 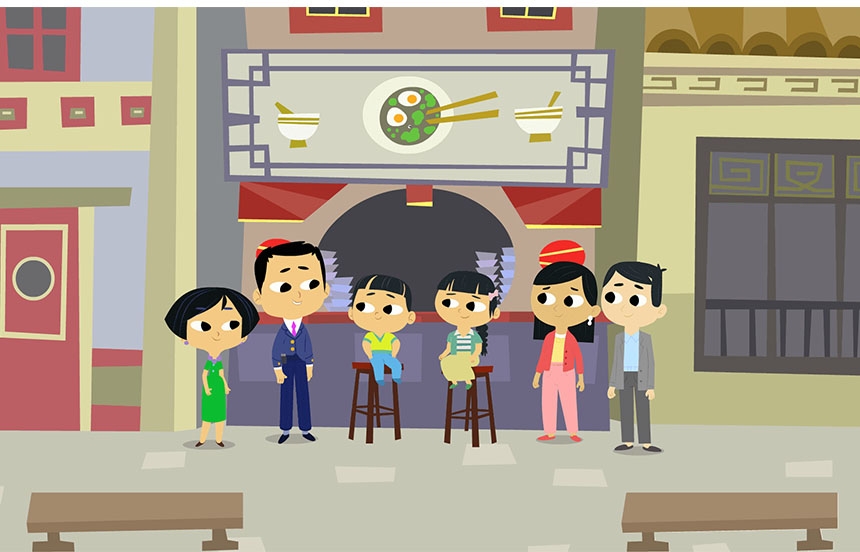 Big Bad Boo has announced the launch of the third season of the hit preschool series "16 Hudson" on TVOkids on July 11 as well as on SRC-Radio Canada in French, and on Amazon Prime in the US. Additional partners for the series include the Canada Media Fund and Shaw Rocket Fund.

“'16 Hudson' has been a very successful series in showcasing the stories we wanted to tell, from everyday stories to cultural holidays and exploring different types of families,” says series creator Shabnam Rezaei. “For Season 3, we are exploring the idea of home. What does home mean within this world, intergenerationally, and geographically for our families? This is a very Canadian story.”

This new season, which consists of 21 7-minute episodes and 5 new 16 Hudson ER shorts, follows the beloved 16 Hudson characters as they navigate what “home” – and sometimes, being away from it – means to them. Season 3 features a 3-episode arc where each family visits their ancestral home.

Led by series creator and director Shabnam Rezaei, along with head writers John May and Suzanne Bolch, season 3 sees the entire talented cast and crew made up by Andrea Libman, Vincent Tong, Maz Jobrani, Tabitha St. Germain and more return!

"16 Hudson" has gained international recognition with significant Awards and nominations. Most recent Awards include a 2022 Pixie Award for Best Animation, a 2021 Leo Award for Best Screenwriting in the Youth or Children’s Program/Series category, as well as the 2021 Mipcom Diversify TV Award in Cannes, France, up against Disney and the BBC. This April, the preschool series also earned a 2022 Canadian Screen Awards nomination for Best Screenwriting, in the Children or Youth category. 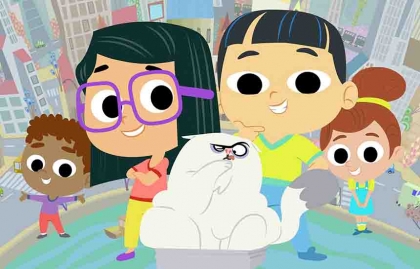 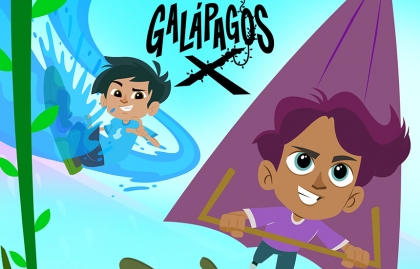 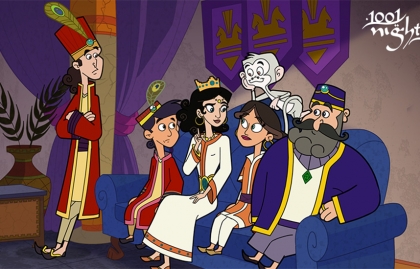 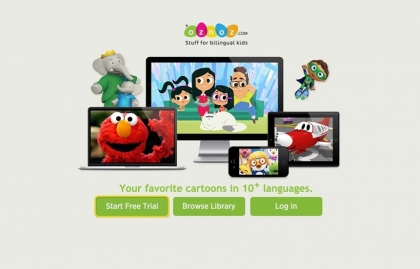 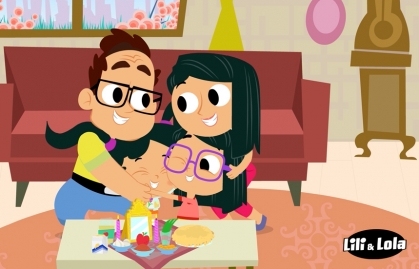 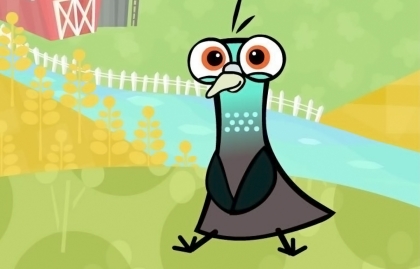