The agreement will allow Endeavor to retain 20% of the scripted side of the business, in addition to retaining the non-scripted division, as well as various documentary, film sales and financing consulting services. 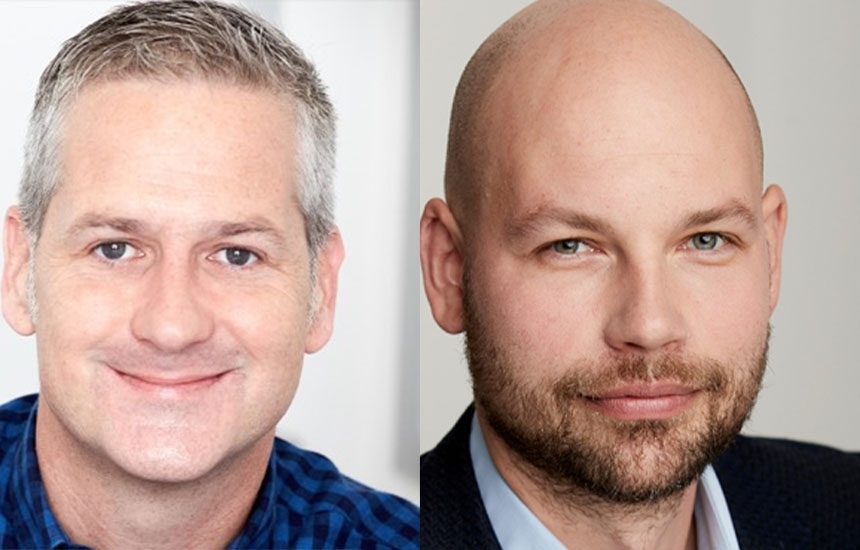 The deal means Endeavor has fulfilled its agreement with the Writers Guild of America (WGA) that required it to reduce its stake in its scripted content division to 20%. This came after WGA concerns over talent agencies prioritising their production interests over those of the talent they represent. Under the deal, Endeavor will retain 20% of the scripted side of the business, in addition to retaining the non-scripted division, as well as certain documentary, film sales and financing consulting services.

The Seoul-based firm has previously invested in US studio DreamWorks and acquired Nordic distributor Eccho Rights in 2018. It also acquired a stake in US prodco Skydance Media last year, and is making a spin-off from Parasite for HBO with that company. The move is also expected to see CJ ENM expand its IP portfolio in order to launch its South Korean OTT platform TVing globally. Endeavor Content was formed in 2017 after a merger between the film, scripted TV finance and sales arms of US firms WME and IMG. The studio produces TV series such as See, "Truth Be Told" and "Severance" for Apple TV+; "Nine Perfect Strangers" and the upcoming "Life & Beth" for Hulu; and "Tokyo Vice" for HBO Max. It also handles global distribution of series including "Killing Eve," "Normal People" and "The Night Manager."

CJ ENM, which employs more than 3,600 people and is best known for Oscar-winning movie Parasite and unscripted formats such as I Can See Your Voice, said the deal, announced in November, strengthens its global content production and multi-studio structure. It comes as Endeavor Content’s large library continues to expand and looks to produce more than 40 movies and series by 2023. “Endeavor Content will be the key driving force for CJ ENM’s global growth” said Kang Ho-Sung, CEO of CJ ENM. “CJ ENM plans to produce and distribute its own content for viewers all around the world with Endeavor Content, now part of the multi-studio, as the global basecamp.” 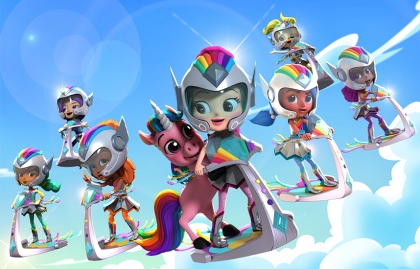 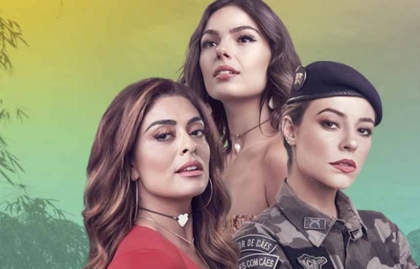 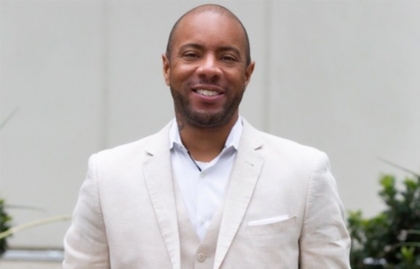 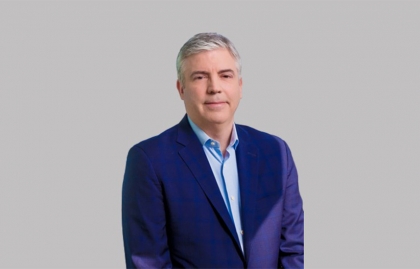 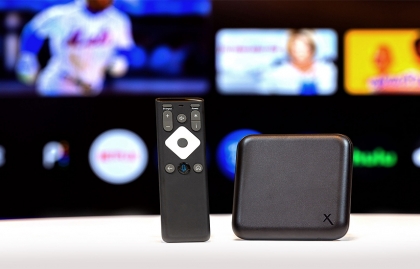