Canal+ has commissioned Season 4 of the highly successful preschool series that is set for August 2022 and for broadcast in Q4. 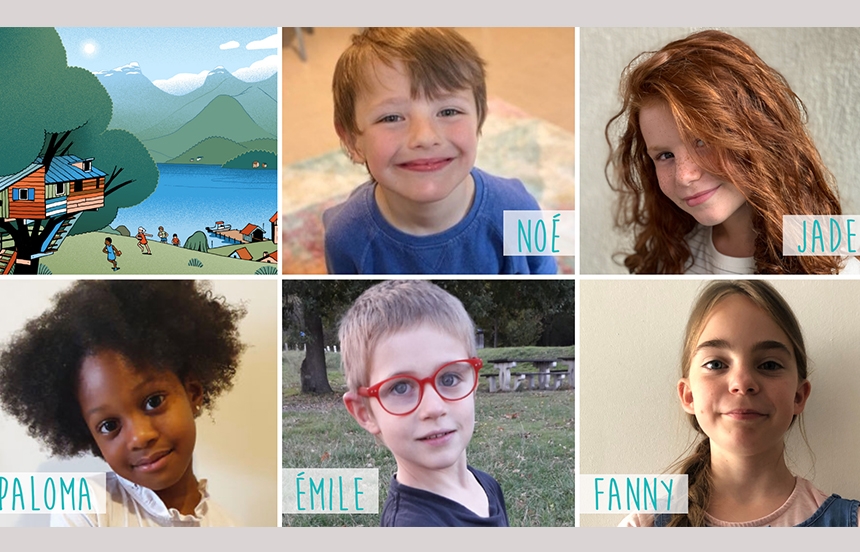 Co-produced by Caribara Production (Fabien Baboz & Charlotte Monsarrat) and on air in over 160 countries and as a successful format on CCTV China, "The Treehouse Stories" mixes live action with 2D animation.  It centers around a group of friends who meet in a secret treehouse to share their favorite books.  Each episode dives into one story through a different design with top children's books from around the world.

Expanding on the great popularity of the series, Dandelooo announces that Canal+ has commissioned Season 4 (26x7 mins) of the highly successful preschool series.  Targeted at 4 to 7 year olds, "The Treehouse Stories" is a co-production with Caribara Production, Belgian pubcaster RTBF and Bardaf! Productions (Olivier Nomen, Belgium).