The Nordic drama is a co-production between Dynamic Television, ZDF, ndF, Sequoia Global Alliance, and Danish broadcaster TV2. TV4 Sweden, TV2 Norway, and NPO Netherlands have signed on as pre-buy partners for the new season. 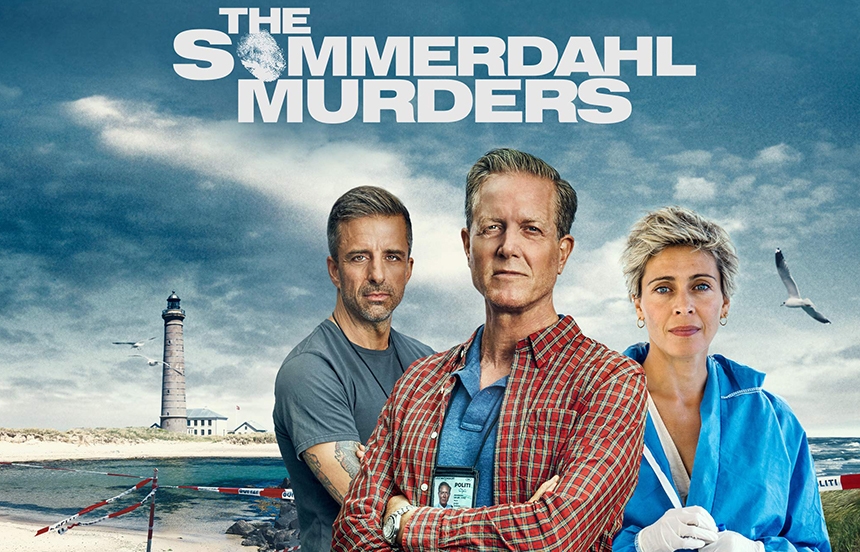 Dynamic Television has confirmed that its hit Danish crime series "The Sommerdahl Murders" has been renewed for a third season. Additionally, TV4 Sweden, TV2 Norway, and NPO Netherlands have signed on as pre-buy partners for the new season. Based on Anna Grue’s bestselling book franchise, the Nordic drama is a co-production between Dynamic Television, ZDF, ndF, Sequoia Global Alliance, and Danish broadcaster TV2.  Season 3 will start production this May and premiere in early 2022.

Season 3 of the procedural will be filled with even more nerve-wracking crime investigations as Dan continues to hunt for dangerous criminals with the assistance of his best friend while also battling his own family drama and personal life. Joining the third season are director Rumle Hammerich (Young Andersen, The Bridge) and Rasmus Arrildt (The Killing, A Discovery of Witches) as cinematographer.

“We are very proud of just how strongly 'The Sommerdahl Murders' is performing for all of our partners,” said Daniel March and Klaus Zimmermann, Managing Partners, Dynamic Television. “This renewal of this hit show is a tribute to the passion, hard work, and great storytelling from our talented group of filmmakers who have built a story engine that continues to run.”

"The Sommerdahl Murders" is created by Lolita Bellstar (Lulu & Leon, The Legacy), who serves as a head writer alongside Lars K. Andersen (The Killing, Countdown Copenhagen). The series is produced by Danish production company Sequoia Global Alliance. Executive Producers are Janni Helleskov of Sequoia Global Alliance, Matthias Walther from ndF, Daniel March, and Klaus Zimmermann of Dynamic Television. Having sold over 750,000 books, Anna Grue is a regular on Denmark’s bestseller lists and is one of Scandinavia's most successful crime fiction authors. Her Dan Sommerdahl crime series have been published throughout Europe, earning particularly great success in Germany and France. Conceived as a twelve-part book series, eight books have been published thus far.

"The Sommerdahl Murders" is an engaging, blue-sky take on the successful Nordic noir genre. Set in Helsingør, a picturesque town on the Danish coastline, each episode revolves around an intriguing, perfidious murder investigation solved by Dan Sommerdahl (Peter Mygind) and his best friend Detective Superintendent Fleming Torp (André Babikian). The second season became the most-watched show in the history of Danish broadcaster TV2 Charlie with more than 700,000 viewers tuning in for the season's premiere. The show has also generated high ratings for TV4, TV2 and ZDF. 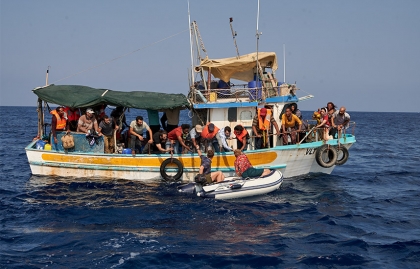 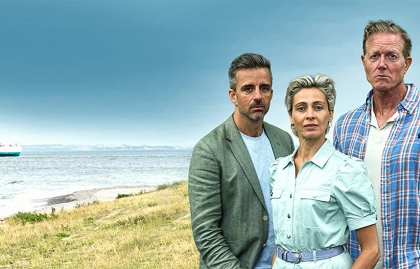 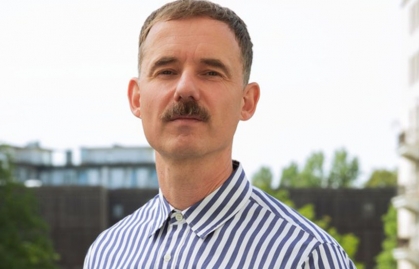 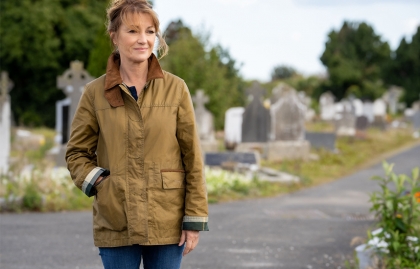 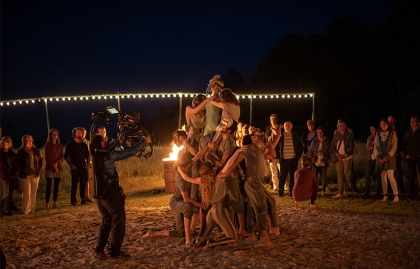 Dynamic Television secures sales for ZDF's "Beneath The Surface" 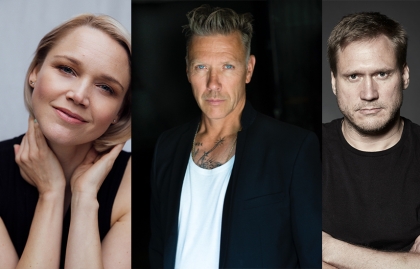