ECCHO RIGHTS PARTNERS WITH CZECH’S DRAMEDY ON “THE SWAP” FORMAT

International distributor Eccho Rights has entered into an agreement with Czech Republic’s Dramedy Productions to represent the script to hit family drama “The Swap” in the international market. 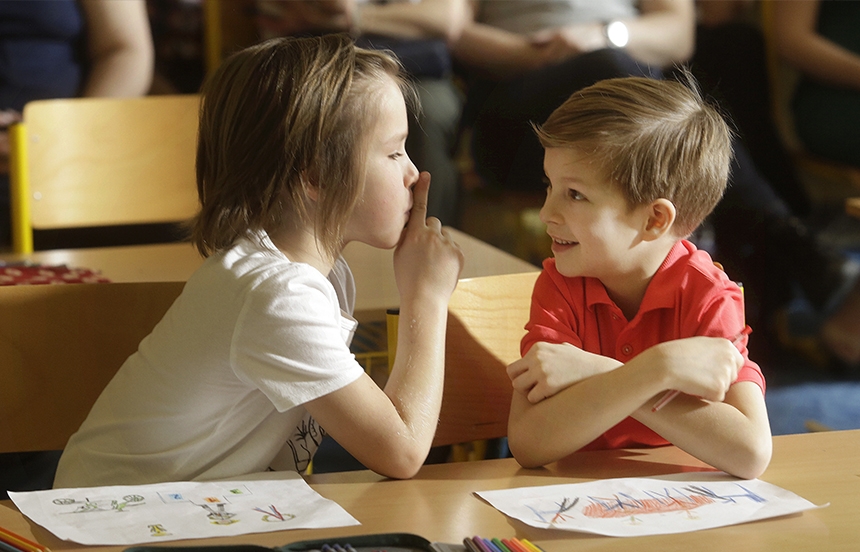 International distributor Eccho Rights has entered into an agreement with Czech Republic’s Dramedy Productions to represent the script to hit family drama “The Swap” in the international market. The series aired earlier this year on public broadcaster Česká Televize under local title “Kukačky,” proving a major hit with viewers and winning its time slot each week with an average share over 35%.

The story of two families whose lives become impossibly complicated when they discover that their six-year-old sons were switched at birth, “The Swap” (13x60’) is both an affecting, emotional family drama and also a thrilling mystery as the investigation to find out what happened to the boys throws up all sorts of surprises for both families.

“This is a very special series with relationships between family, children and difficult moralistic questions at its heart: are the bonds of blood stronger than those that we create ourselves? Do they even matter? And are we better off knowing the truth or simply living the life we are presented with? These are universal questions that we believe will easily find new homes with international adaptation around the world,”  said Barbora Suster, Head of Eccho Rights’ Madrid Office and Sales & Acquistions Manager for Czech Republic at Eccho Rights.

“Eccho has a proven track record of excellent script adaptations, with a unique position to work closely with local producers given their global reach, and we are delighted to partner with them on spreading a story that we are really proud of,”  commented Filip Bobinski, CEO of Dramedy Productions.

Eccho Rights has licensed more than 20 script adaptations in the past 24 months, with titles from South Korea, Sweden, Finland, Turkey, and Russia in particular performing strongly in the market for international remake.

LA SCREENINGS 2021: WHAT IS THE NEWEST CONTENT FROM TURKEY?
Distribution 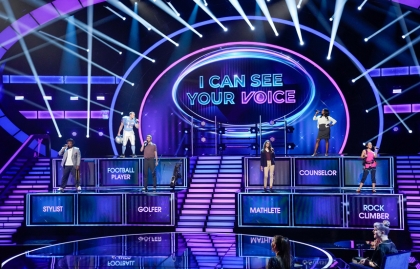 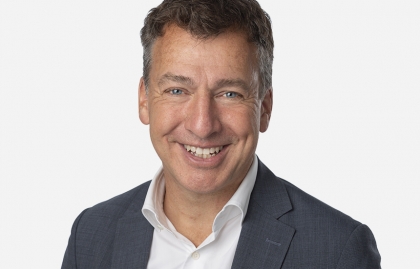 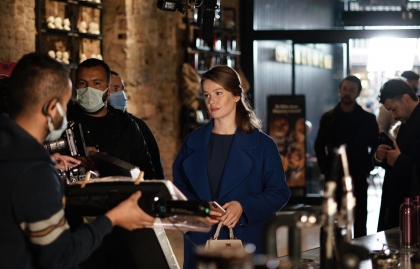 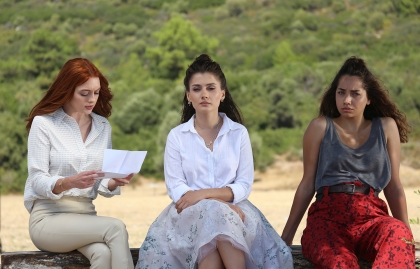