The four specials include those from Jackie Fabulous, Johnny Sanchez, Ron Pearson and Brett Riley and they will be aired on TVOD. 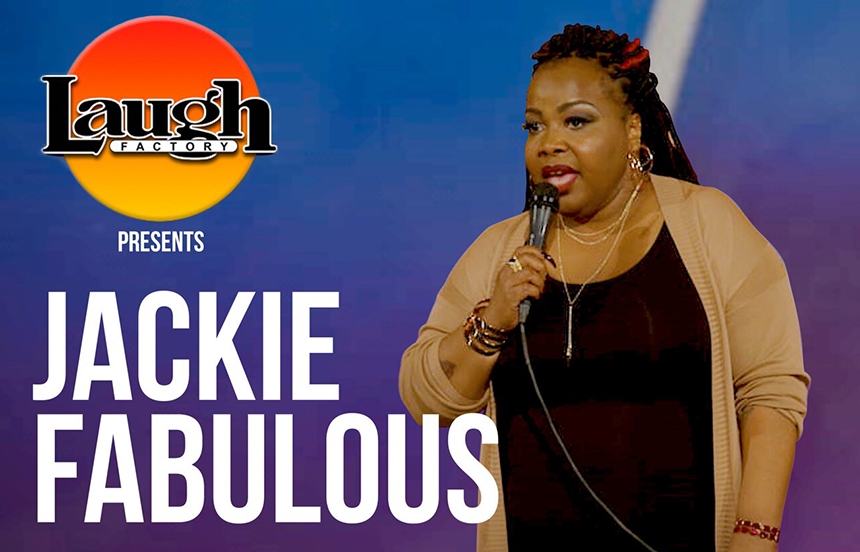 Dean Devlin, CEO of Electric Entertainment, comments, “Bringing these iconic stand-up comedy specials from The Laugh Factory to streaming audiences is exciting for us. The performances in these particular specials will have viewers at home laughing out loud. I spent a good portion of my early career performing in stand-up comedy clubs and can tell you first hand, that laughter is a universal language.”

In the first episode, available on TVOD beginning August 10, “The Factory Specials: Jackie Fabulous,”Jackie rocks on her gravy-frosting diet, eating too much on dates, why no one will hire her and getting sick in China.This special has a run time of more than 40 minutes.

In “The Factory Specials: Johnny Sanchez,” which streams on August 17, Johnny takes on Mexican freeway breakdowns, “being stopped” at airports, crossing streets and texting and looking like a cricket. This special has a run time of over 45 minutes.

In “The Factory Specials: Ron Pearson,” available September 14, Ron juggles LOL topics like sleep deprivation, paying off credit cards, kids addicted to chicken nuggets and divorced friends. This special has a run time of 40 minutes plus.

On September 21, viewers can watch “The Factory Specials: Brett Riley,” where Brett’s everyday comedy covers marrying a hot spouse, being judgmental, fanatic football fans and growing up in the Midwest vs. L.A. This special has a run time of approximately 45 minutes.