Epix has acquired the major new six-part limited series “SAS: Rogue Heroes” from global distributor Banijay Rights. This marks the first international deal for the show produced by Kudos and Nebulastar for Epix and BBC. 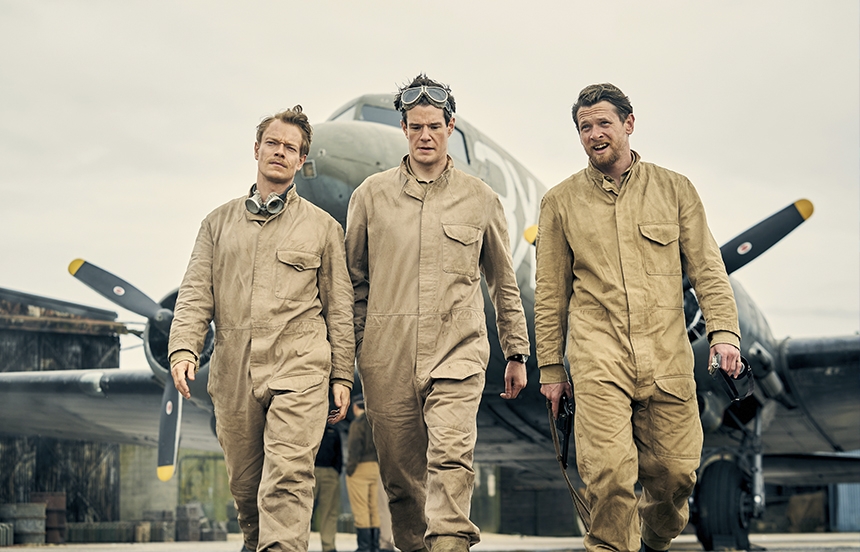 Premium network Epix announced it has acquired the major new six-part limited series “SAS: Rogue Heroes” from global distributor Banijay Rights. This marks the first international deal for the show produced by Kudos and Nebulastar for Epix and BBC.

“SAS: Rogue Heroes” is a dramatized account of how the world’s greatest Special Forces unit, the SAS, was formed under extraordinary circumstances in the darkest days of World War Two. Based on Ben Macintyre’s best-selling book of the same name, the series centers on David Stirling, an eccentric young officer, who is hospitalized after a training exercise gone wrong. Convinced that traditional commando units do not work, Stirling creates a radical plan that flies in the face of all accepted rules of modern warfare. He fights for permission to recruit the toughest, boldest, and brightest soldiers for a small undercover unit that will create mayhem behind enemy lines. More rebels than soldiers, Stirling’s team is every bit as complicated, flawed, and reckless as it is brave and heroic.

“SAS: Rogue Heroes” is developed for television and written by Steven Knight and will be directed by Tom Shankland, with Stephen Smallwood as producer. The series is executive produced by Karen Wilson, Martin Haines and Emma Kingsman-Lloyd for Kudos, and Tommy Bulfin for the BBC. Commissioned by the BBC, “SAS: Rogue Heroes” will premiere on BBC One and BBC iPlayer in the UK.

“Steven Knight and Kudos have created a gripping historical drama that complements Epix’s lineup of elevated, cinematic storytelling. We’re delighted to be teaming up with Banijay Rights to give this series an exclusive home on Epix for the American audience,”  said Michael Wright, President of Epix and President of MGM Scripted Television.

“‘SAS: Rogue Heroes’ is a masterstroke of a series from the visionary Steven Knight, packed with a stellar cast who bring this fantastic story to life. We are thrilled that Epix have come on board to take this fantastic drama to a wider US audience,”  added Matt Creasey, EVP Sales, Co-Productions and Acquisitions, Rest of the World at Banijay Rights.

“Epix is a perfect partner that shares our vision and ambition. We are delighted they are our US partners on this epic show,”  concluded Martin Haines, Co-Managing Director of Kudos. 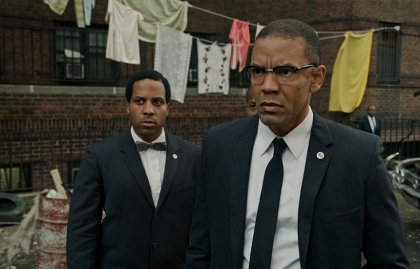 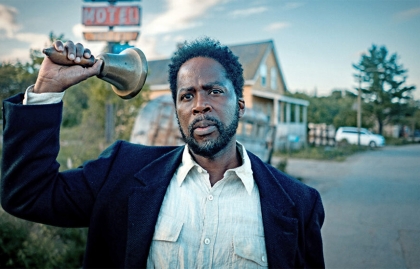