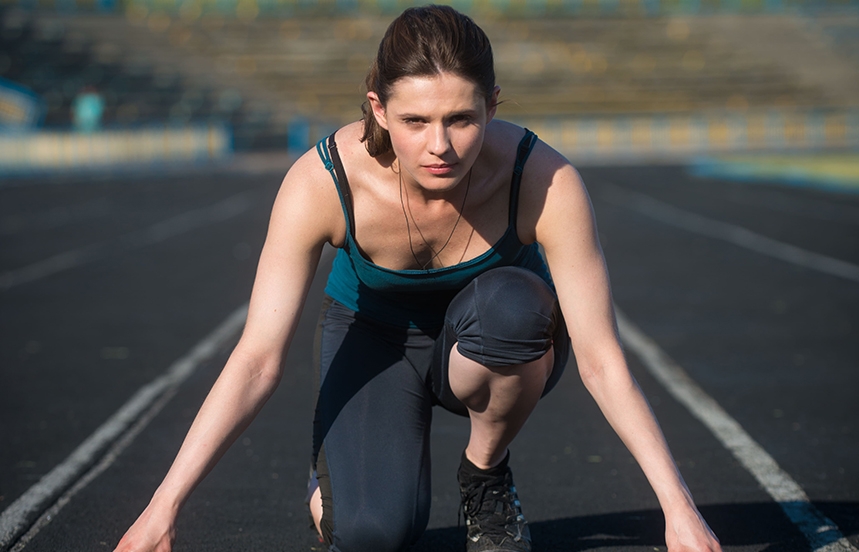 During Marché du Film market, which this year takes place online, FILM.UA Distribution has closed deals with European and North American film distributors regarding rights in Ukrainian films, such as "Pulse", "The Rising Hawk", and "The Stolen Princess".

The rights in the sports drama film "Pulse" were acquired by the French distributor TradeMedia for France, francophone Europe, and Africa. Ukrainian theatrical release of the film was scheduled in March, but due to the pandemic, it had to be postponed until autumn.

Besides that, FILM.UA Distribution has closed a deal with Italian company Eagle Pictures Spa, which acquired rights in "The Rising Hawk" historical action film and "The Stolen Princess" animated film. This is a company with long-lasting history and a treasure-trove of experience. We are delighted with this cooperation.

“It’s always pleasant to make new deals, and I’m glad that this process isn’t hampered by the global lockdown," tells Evgeniy Drachov, International Sales Manager at FILM.UA Distribution. "We are going to tell the thrilling story of a Ukrainian sportswoman Oksana Boturchuk all across the world in the 'Pulse' film. And we are especially happy that France will be the first country in its international geography. The other two projects are special in their own way - a spectacular historical action film 'The Rising Hawk' and a wonderful fairy tale 'The Stolen Princess', which already was released in over 50 countries. We are happy that the pandemic couldn’t stop the film industry and hope that the audience will enjoy the show."

Last week the Ukrainian company announced that the rights in "The Rising Hawk" historical action film were sold to the USA and Canada. It is going to be distributed there by an American company Shout Factory. "The Stolen Princess" has set the record as the highest-grossing Ukrainian animated film internationally. The film was demonstrated in most of Europe, North and Central America, and Asia, most notably in China, where it was the first commercial theatrical release of a Ukrainian-produced film ever. 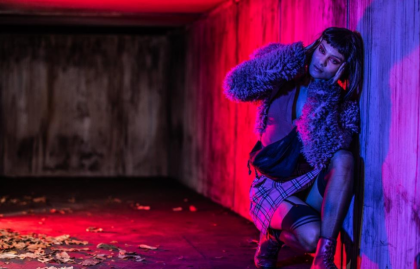 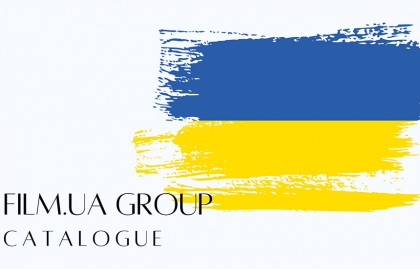 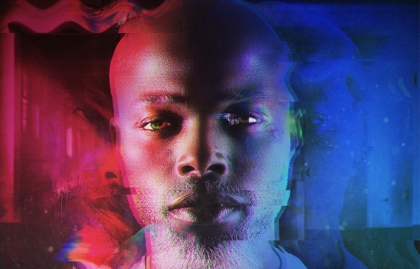 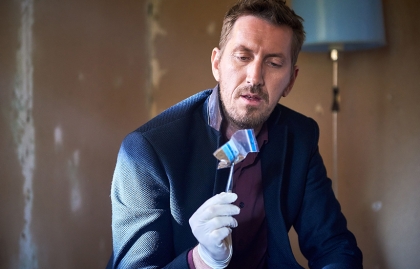