"Hide and Seek" Ukrainian noir detective series premiered on Rai 4 (Italy) and "Love in Chains" epic period drama has been on air in Ginga (Japan). 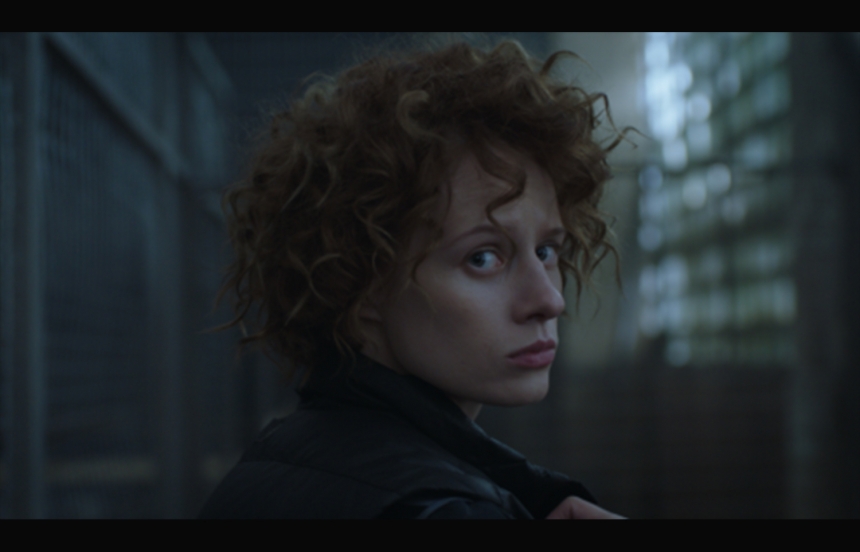 Ukrainian distributor Film UA announces that "Hide and Seek" noir detective series premiered in Italy on Rai 4. ZDF Enterprises, the international distributor of the project, made a deal with RAI, the Italian national broadcaster, on broadcasting rights in the series to show it on Rai 4.

Back in the autumn, when Rai 4 announced the most interesting projects that will be presented to viewers in early 2021, the new season of "Game of Thrones", a new series from Marvel, and Ukrainian "Hide and Seek" were on the list. As one of the most anticipated series – the first Ukrainian noir detective will air with two episodes in a row every Sunday evening on prime time.

“We hope that 'Hide and Seek' will get a similar response from Italians, as it already did from the numerous Ukrainian diaspora in Italy. And the high expectations from the channel and TV critics affirm this expectation. The Italian media note that the series already has a rich festival history, and also point out its originality,” said from Film UA.

ZDF Enterprises has recently made a deal with Sony Pictures Entertainment Germany and the premiere of "Hide and Seek" is soon to follow, this autumn on the German Sony Channel. Notably, the series will air with a German-language dubbing – a rare case for a project from Eastern Europe.

In addition to Italy and Germany, "Hide and Seek" was acquired by the Polish channel Canal+, Czech FTV Prima, Bonton Film (Czechia and Slovakia), ETV (Estonia), LRT (Lithuania), and Lumière (Benelux countries). It was also already shown in the United States and English-speaking Canada on the VOD service Walter Presents. "Hide and Seek" premiered also in Ukraine in 2019 on the ICTV channel, and now the project is available for Ukrainians on FILM.UA Group's official YouTube channel.

Additionally, Film UA announces "Love in Chains" epic period drama (by FILM.UA and STB channel) has been on air in Ginga (Japan) since February 3.  “The series pursue great interest among the residents of different countries and territories. We are delighted that project geography has been expanded to Asia,” says Yevhen Drachev, international sales manager.

Besides, since January 29 "Love in Chains" has been broadcast by Izaura TV in Hungary and in spring, the period drama will be broadcast in South Korea. Last year, the series was hugely successful on TVP1 in Poland and was aired in the Czech Republic, Lithuania, Kazakhstan, Russia, and Belarus. The broadcasting rights were also sold to Slovakia, Bulgaria, Latvia, Estonia, Georgia, Latin America and the Balkan countries. Last summer the series was sold to Spain and became the first Ukrainian multi-episode drama acquired by a Spanish TV channel, with the premiere in December on Divinity. As for North American audiences, they can watch "Love in Chains" on Amazon Prime. 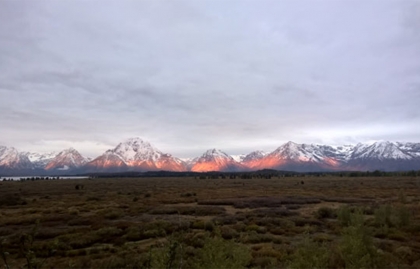 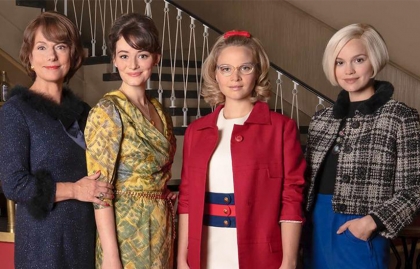 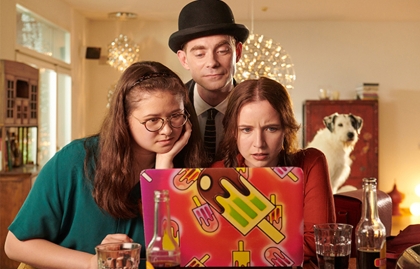 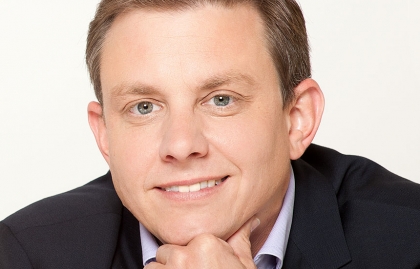 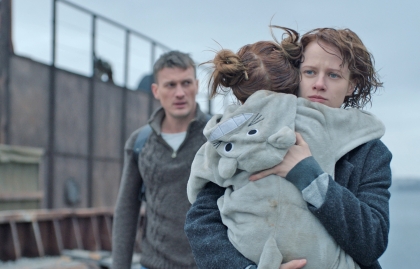