The feature film comedy is starring by Charlie Tahan, Kara Hayward and newcomer Pineapple Tangaroa and it was produced by Eric Hollenbeck, Grant Fitch and Steven Ilous. 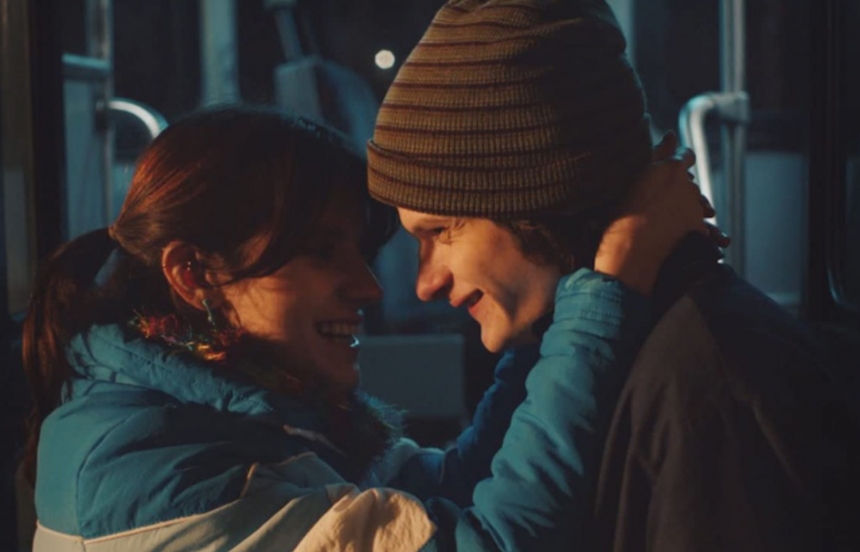 The film, originally to premiere at SXSW 2020, follows a young directionless campus bus driver and a punk-rock, charismatic Samoan security guard who is hired to protect him on the nightshift as drunk college students are ushered from one party to the next. The film won Best Narrative Feature Award at the 2020 San Diego International Film Festival from both Jury and the Audience.

Danny Fisher, CEO of FilmRise, comments, “'Drunk Bus' is the directorial debut feature film for John Carlucci and Brandon LaGanke and writer Chris Molinaro’s first produced screenplay.  FilmRise is delighted to support these talented emerging filmmakers with the addition of this festival favorite and critically acclaimed comedy to our 2021 New Release line up.”

“Drunk Bus” follows Michael (Charlie Tahan), a recent graduate whose post college plan is derailed when his girlfriend leaves him for a job in New York City. Stuck in Ohio without a new plan of his own, Michael finds himself caught in the endless loop of driving the "drunk bus," the debaucherous late-night campus shuttle that ferries drunk college students from parties to the dorms and back. When the bus service hires a security guard to watch over the night shift, Michael comes face to tattooed face with Pineapple (Pineapple Tangaroa), a larger-than-life punk rock Samoan who challenges him with a kick in the ass to break from the loop and start living or risk driving in circles forever. 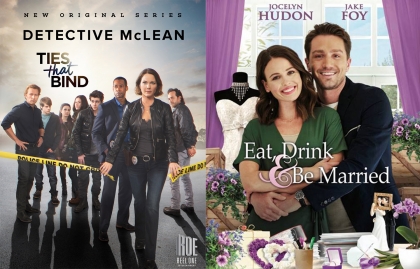 NATPE 2021: IS AVOD THE FUTURE OF STREAMING?
Deals 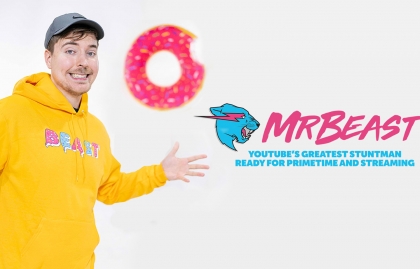 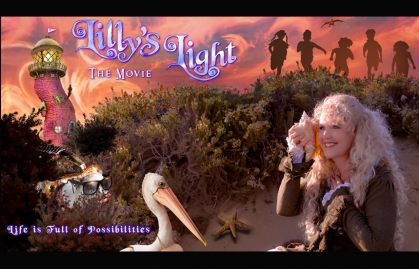 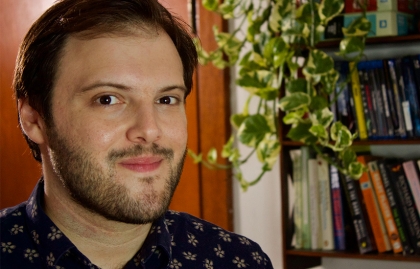