In a further expansion of its content deal with All3Media International, Filmzie announced the release of new show from the distributor on its streaming platform 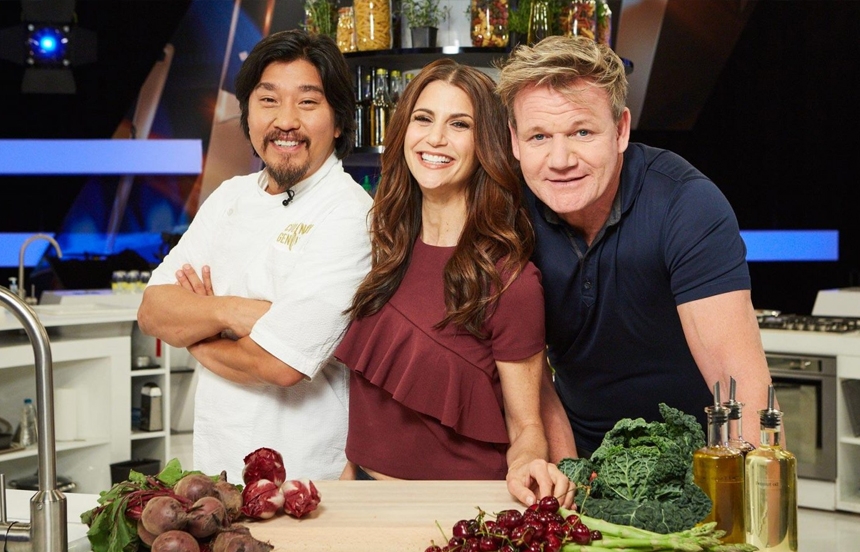 In a further expansion of its content deal with All3Media International, Filmzie announced the release of new shows from the distributor on its streaming platform. Viewers can access Filmzie content for free through its AVOD model, and it is also available as a linear channel on Samsung TV Plus and on Fire TV, iOS and Android apps, or filmzie.com.

This is an expansion of the existing Filmzie catalogue of All3 Media International content which currently includes British television drama gems such as Lynda La Plante's “The Commander,” “Accused,” “Extremely Dangerous,” “Ultimate Force,” “Field of Blood,” and “Secret State,” among others.