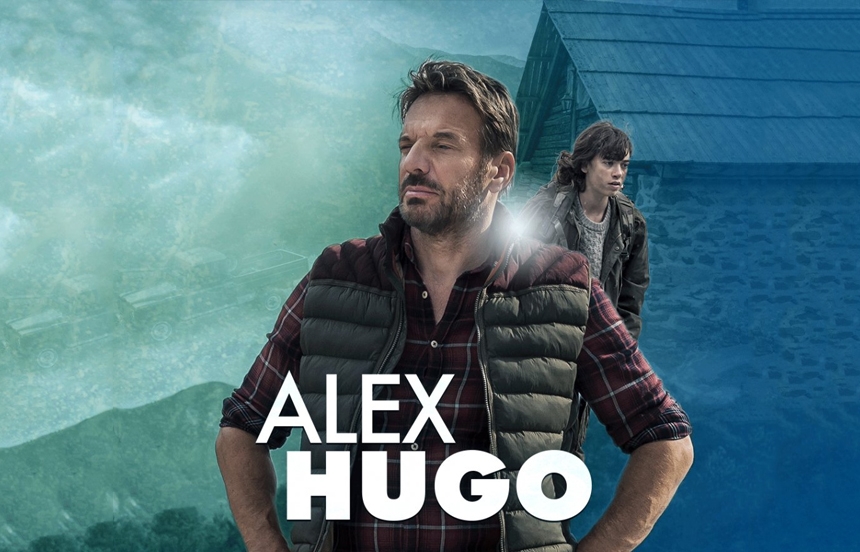 During Mipcom, France TV Distribution announced new sales for several best-selling series from its drama catalog. In Europe, for example, the company sold “Alex Hugo” (25x90'), “Bright Minds” (season 2 - 8x52'), “Perfect Crimes” (28x52'), “Mystery in Paris” (7x90') and the “Murder in” (26x90') collection to the Walt Disney Company in Portugal, where they are going to be aired on Fox Crime.

Meanwhile, new episodes from the “Murder in” collection, “Disturbing Disappearances” (episodes 2 and 3 - 2x90') and the latest episodes of “Captain Marleau” (7x90') have been sold to NBCUniversal International Networks & DTC for Calle 13 in Spain. Last but not least, Filmin in Spain has acquired the second season of “Parliament”.

At the same time, Italy is welcoming new episodes from the “Murder in” collection (4x90') on Mediaset, and the second season of “Stalk” will be launched on Rai Play. Lastly, “Criminal Games” (27x90') has been sold to Greece.

In Latin America, the duo from “Bright Minds” (1x90' / 6x52') is coming to Latin America, as seasons 1 and 2 have been sold to Sony Pictures Television for AXN Channel. Meanwhile, after being exported in North America to be broadcasted on HBO, “Laetitia” (6x45') now arrives in Latin America along with “Derby Girl” (10x22') and “Stalk” (seasons 1 and 2), digital series created for France Télévisions' Slash platform. The three drama series have been sold to Warner Media for HBO Max.

Several crime series are also coming to Latin America on Olympusat. These include “Mary Higgins Clark” (8x90') and “Perfect Crimes” (26x52'). “Kepler(s)” (6x52'), “Crimson Wedding” (6x52'), “Mother is wrong” (6x52') and “The Passenger” (6x52') have also made their way to Latin America (where the shows will be available on Walter Presents via DMD's streaming service CiND!E in Mexico, Chile, Brazil, Colombia, Uruguay and Paraguay).

Elsewhere, “The Wagner Method” (3x90') along with new episodes of the “Murder in” collection and “Bright Minds” (season 2) are making their way to Japan on AXN Mystery Channel. 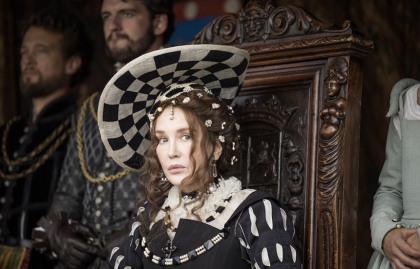 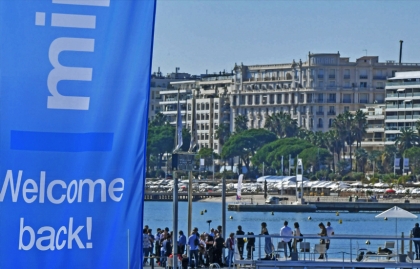