Filming for the show is now complete and is set to debut on the network this summer, projected to be successful after the first season’s ability to garner over 3 million viewers. 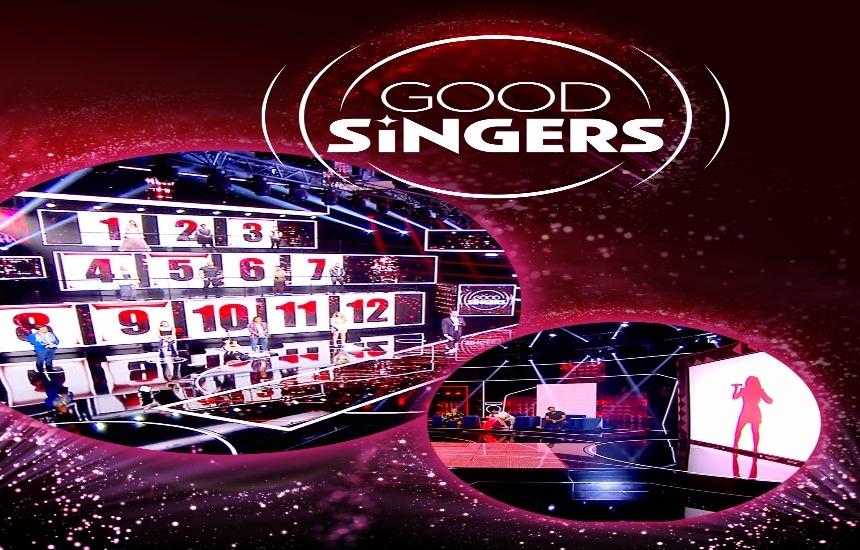 Global Agency has secured a sale for the second season of “Good Singers" following TF1's order for the entertainment show.  “'Good Singers' is one of the strongests brands strongest our summer-share-and-fun-programming-strategy, a pure feel-good and co-viewing family show,” Julien Degroote, Head of Content Development of TF1 Group, said. “The appeal of the audience has been out of the normal, with high demand of the second season. The tapings went great and the second season is even better.”

The second season has been taped and will be aired on prime time on TF1 this summer. The show, which is based on Global Agency’s original format “Is That Really Your Voice?”, will be hosted by the comedian Jarry, with celebrity juries on board. “This show is seeing great demand worldwide and has been optioned in many countries including Spain, Italy, Mexico, Portugal, Israel. I believe it will be a hit that will last for years,” Izzet PINTO, Founder & CEO of Global Agency, said.

The first season achieved great success and got great ratings with broad leadership across all targets on France’s TF1, averaging over 3 million viewers in the first season and became of one of the most talked-about shows of the summer. The show was also number 1 in the trend topic list on social media and received great comments throughout the show. “We broke records in the first season. TF1 created a great production of our format. Russia has also adapted the format very successfully.

Created in 2013 by Izzet Pinto, the format is based on the unique idea of being able to spot good singers by looking at the contestants, without hearing them sing. Among the contestants, some of them have unbearable voices. It’s a comedy-mystery game show which combines entertainment and talent. In this singing talent comedy show, the traditional studio format is turned on its head because the judges have to make their selections based on looks alone. In this weekly prime time show, two teams will face each other over the course of four rounds, each funnier than the one before. To win money for a charity, they must find the good singers.

'Good Singers' is one of the strongest brands strongest our summer-share-and-fun-programming-strategy, a pure feel-good and co-viewing family show. The appeal of the audience has been out of the normal, with high demand of the second season. The tapings went great and the second season is even better.” Julien Degroote Head of Content Development, TF1 Group 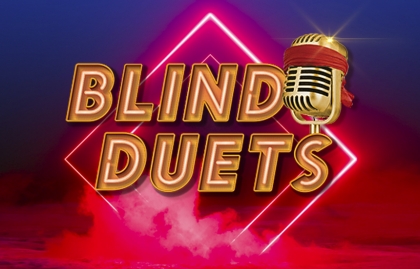 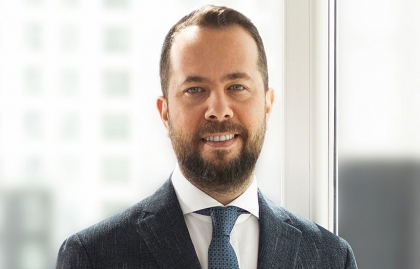 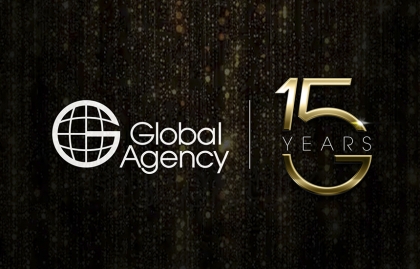 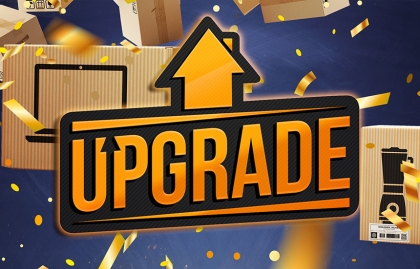 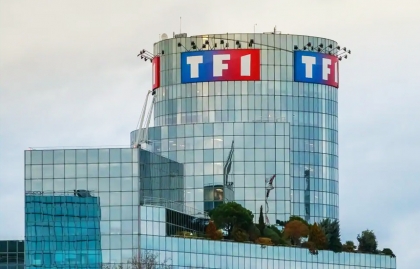 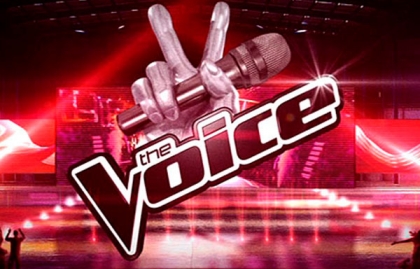 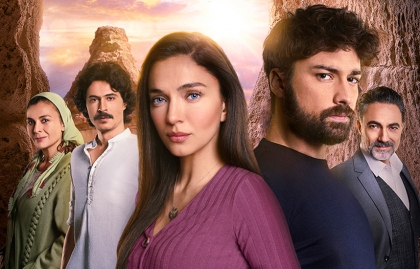