The great success of the Brazilian television station will debut in Poland on August 16 at 2:35 pm through the TTV channel. 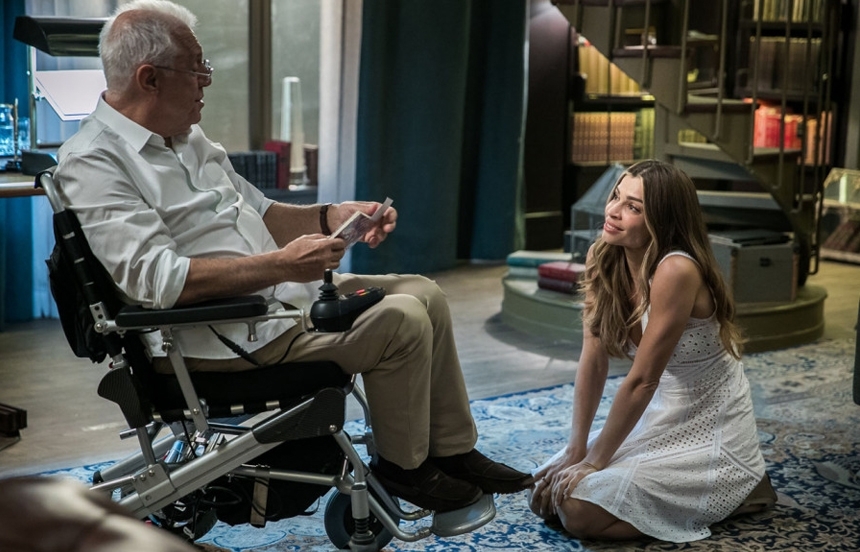 The Brazilian story that has been conquering fans in different countries of the world, the telenovela “A Life Worth Living" by Globo, will premiere in Poland through the TTV channel on August 16 at 2:35 pm With the title "Paloma", has been chosen to be the first telenovela broadcast by the channel, with high hopes of success in the genre.

Currently also on air in Belgium, ‘A Life Worth Living’ was audience leader in its slot in Brazil and Uruguay’s Free TV (18-49 years old). In Portugal, in addition to being one of the most watched shows on Pay TV, it increased by 30% the audience in its slot, compared to the previous show.

In the telenovela, the lead character Paloma (Grazi Massafera) is a determined and dreaming woman who raises her three children all by herself. After being a victim of a laboratory exam mix up, her life turns inside out believing that she only has another six months of life. This will lead her to know Alberto (Antonio Fagundes) a millionaire, owner of a publishing house who never valued the family. With the passing of time, they establish a friendship capable of providing a new meaning to their life, having the passion for literature as their main link.

With the authorship of Roseane Svartman and Paulo Halm, ‘A Life Worth Living’ stands out when bringing to viewers a story about the appreciation of life through a narrative that makes the audience to identify themselves. “This production portrays a lot on paying attention, even in the face of a boring daily life, on important things that may pass unnoticed, such as an embrace on whom you love or a compliment to someone. This is noticing the other,” the author Roseane Svartman comments. “A telenovela is a vast dialog with society. We want people to think of their lives, about having faith or not. The idea is to talk and have a dialog with the viewers, never to impose an idea,” she completes.

“It is worth emphasizing that ‘A Life Worth Living’ makes us remember that life deserves to be lived, every minute, that every moment is previous and unique. It is high-spirited telenovela. We talk about death, but as a hymn to life, with a message to live without fear, dreads or qualms, with courage,” the other author Paulo Halm explains.