The plot written by Manoel Carlos premiered yesterday on the channel Saturday! The production is a classic of Brazilian television drama. 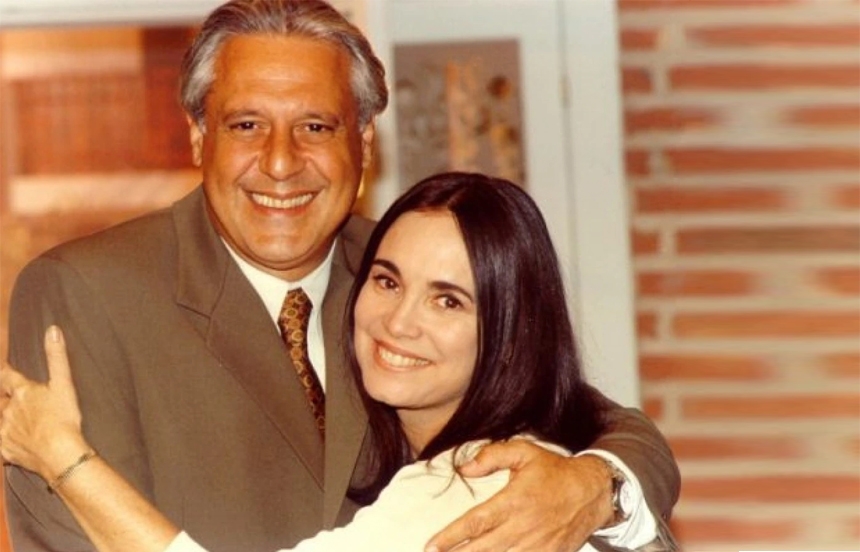 One of Globo’s biggest drama hits is back in Russia. The telenovela "Anything For Love" starts this Monday, October 18, at 5 PM slot on the Saturday! Channel to delight the Russian fans of the story. The production, a classic of television drama, was released in Brazil in 1997 and ever since, it has been winning over fans all across the world.

Created by the TV drama genius Manoel Carlos, and with general direction by Paulo Ubiratan and Ricardo Waddington, the plot revolves around the desperate actions of Helena (Regina Duarte) to save her daughter, Maria Eduarda (Gabriela Duarte), from the greatest pain of her life: the loss of her newborn. Helena, who gives birth to Atílio’s heir (Antonio Fagundes) on the same day, decides to swap her healthy son for her stillborn grandson, with the help of doctor César (Marcelo Serrado), who was in love with Eduarda. The actions she took in the name of love, have consequences for the entire family.

With her husband, Marcelo (Fábio Assunção), Eduarda cares for her brother as a son, while Helena and César try to deal with the immense guilt they feel. Actress Gabriela Duarte celebrates the return of the telenovela to the screens and people’s affection for the story: “It reflects how much people like the telenovela, the thrilling stories that impacted both the audience and those who worked on it”.