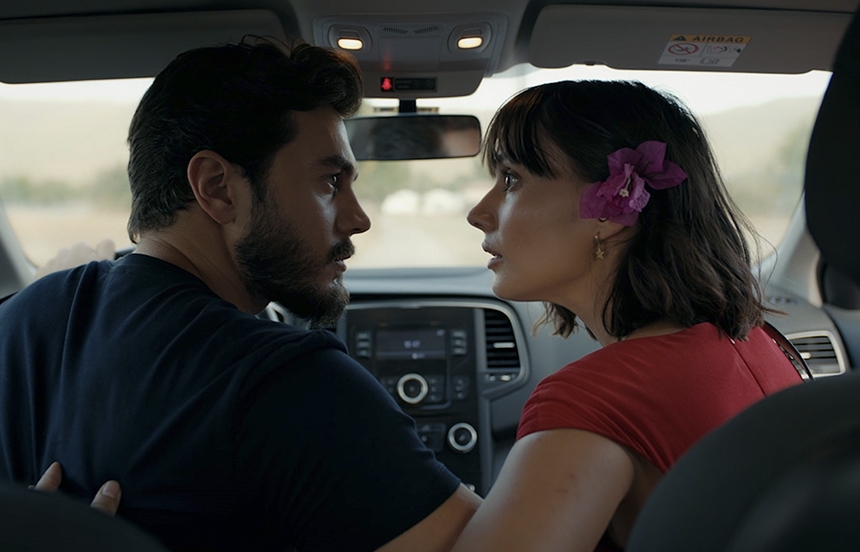 From the creators of the international hit “Sila,” “Sooner or Later” is the story of two sisters, brought to life by successful actresses Sinem Ünsal and Şebnem Bozoklu, which are from different worlds and have to come together because of their common past. Feride spent 15 years with a new identity, became a lawyer and had a beautiful marriage. Her husband Mehmet, to whom she is attached with great love, is also full of love for her. However, Mehmet, who is a successful businessman, also has secrets. Nesime, on the other hand, could never reach the life she dreamed of, unlike her brother. While everything seems to be on the right track on one side, storms will break out because of these secrets that will feel like a bomb in the middle of their lives. Produced by Most Production and directed by Gül Oğuz, “Sooner or Later” has a gripping storyline and carries strong Turkish drama codes.

Produced by another acclaimed production company, NTC Medya, “Destiny” is about Ezo, a woman who stands strong against whatever happens to her, does not accept being oppressed and takes revenge. Ezo lost her mother to suicide. She grows up belittled by her father and ignored by her grandmother. This lack of love turned her into a vicious young girl. Despite the physical and psychologic abuse, she does not submit to anyone. “Destiny,” which distinguishes itself with its original plot and high production quality, has also a successful cast including names such as Sevda Erginci, İsmail Ege Şaşmaz and Perihan Savaş.

Both series are broadcasted on one of the most watched FTA channels in Turkey, Fox. Inter Medya will make an international premiere for the shows during MIP Cancun, which will take place from November 16 to 19. The showcase of Inter Medya will be screened on November 17 at the Cancun Theatre.

“We are delighted to announce that we have acquired two successful titles of this season. I am sure that ‘Sooner or Later’ and ‘Destiny’ have a great potential both locally and for the international market. We are excited to share our newest titles with our business partners,”  commented Can Okan, Founder and CEO of Inter Medya.