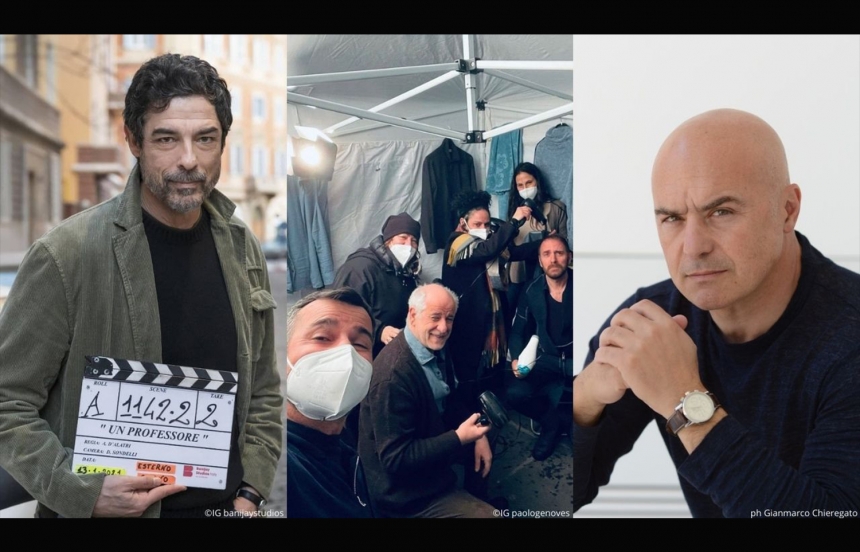 Cinemas could reopen starting from March 27 in Italy, meanwhile in audiovisual productions are increasing significantly, as confirmed by Cristina Priarone, general director of the Rome and Lazio FilmCommission and president of Italian Film Commissions.

“The arrival on our territory of such large audiovisual players, such as streaming giant Netflix and then Disney+, Prime Video and the others, has become a driving force, favoring local original productions but this – says Cristina Priarone to Ansa – is one of the reasons, the other is certainly the explosion of demand for the product that with the places of entertainment closed, cinemas theaters concert halls, has led to a great hunger for audiovisual to see at home, a trend that will not reverse suddenly.”

“The increase of audiovisual production is vital antidepressant energy for the situation of cinema and entertainment – continues the president of IFC -, for some years that the work of filming has made great leaps in quality with tax relief, regional funds and everything else.”

Among the planned audiovisual productions are "America Latina" by the D’Innocenzo brothers from March, "Il Re by Giuseppe Gagliardi" also in March with Luca Zingaretti, "Gucci" by Ridley Scott with Lady Gaga, "Siccità", the new film by Paolo Virzì, "Il primo giorno" della mia vita by Paolo Genovese.

In series, the Rai 1 will air "Un professore" by Alessandro D’Alatri with Alessandro Gassmann until May and the italians will expect the next film by Wes Anderson and the other one by Marco Bellocchio.

The arrival on our territory of such large audiovisual players, such as streaming giant Netflix and then Disney+, Prime Video and the others, has become a driving force, favoring local original productions” Cristina Priarone president of Italian Film Commissions