ITV has promoted Commissioner Louise Major to Commissioning Editor, replacing Lily Wilson during her maternity leave, and Natalie Rose will join ITV Entertainment in the role of Commissioner. 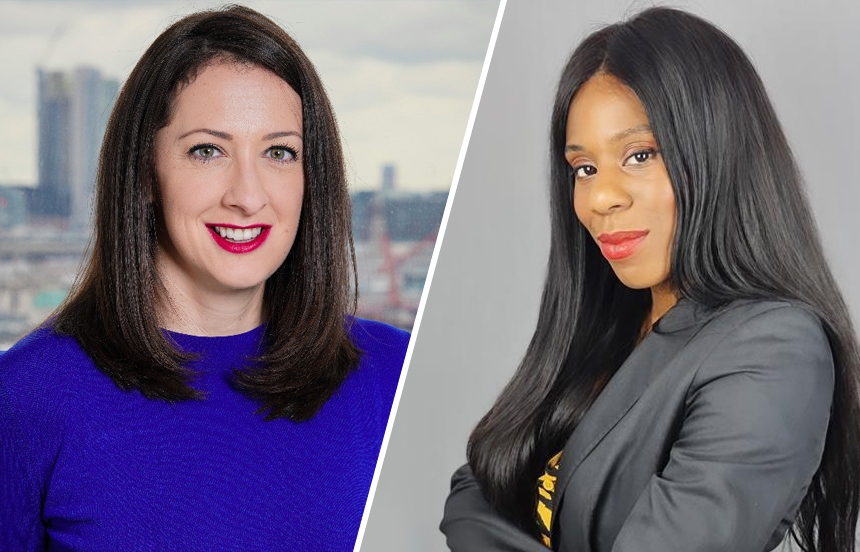 ITV has promoted Commissioner Louise Major to Commissioning Editor, replacing Lily Wilson during her maternity leave, it was announced by Katie Rawcliffe, Head of Entertainment at ITV. Furthermore, the company announced that Natalie Rose will join ITV Entertainment in the role of Commissioner, effective on February.

Major joins Joe Mace, and Kevin O Brien, both Commissioning Editors for Entertainment, and Lara Akeju, Commissioning Editor for Daytime. Meanwhile, Rose will be working alongside Commissioners David Symth and Pete Tierney, and Assistant Commissioners Gemma John-Lewis and Leanne Clarke. Louise Major joined ITV Entertainment commissioning in 2017, and she has worked across shows such as “Britain’s Got Talent,” “DNA Journey,” “In For A Penny,” “The Brits,” and “Ant & Dec’s Saturday Night Takeaway”. Before joining ITV commissioning, Major produced many of ITV’s most successful entertainment shows including “I’m A Celebrity Get Me Out of Here” and “The X Factor”.

Natalie Rose spent three years commissioning at UKTV, launching new talent Big Zuu with the series “Big Zuu’s Big Eats,” along with “Stacey Dooley Sleeps Over,” and factual hits “Bangers and Cash” and “Warbird Workshop”. Before commissioning, she produced some of ITV’s flagship shows including “The Voice,” “Towie” and “I’m A Celebrity Get Me Out of Here”. “It is a privilege to be joining the very brilliant Entertainment team at ITV,”  Natalie Rose said. Meanwhile, Katie Rawcliffe added: “It’s fantastic that Lou is stepping up and we are very pleased to welcome Natalie in this exciting year for ITV Entertainment too”. 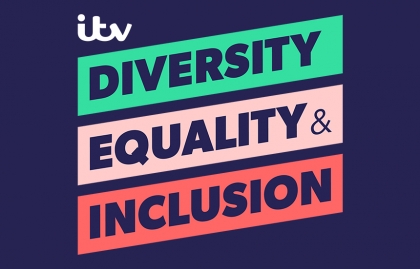 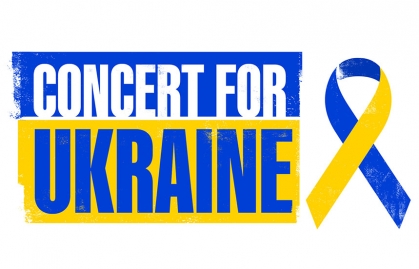 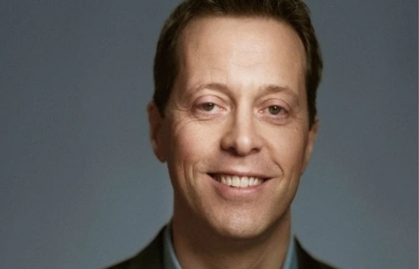 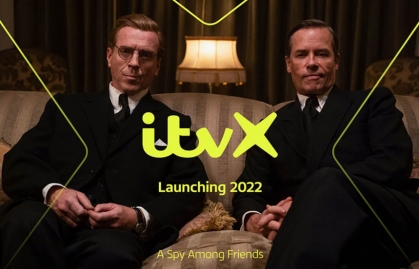 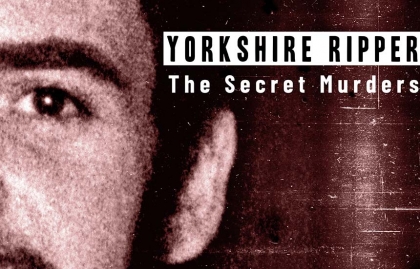 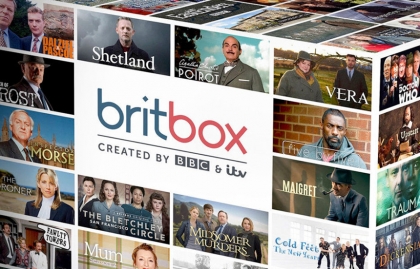 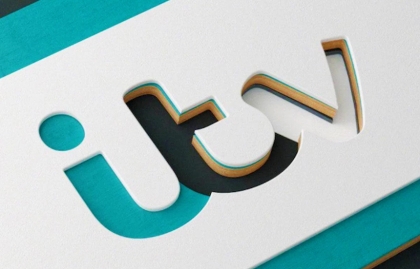 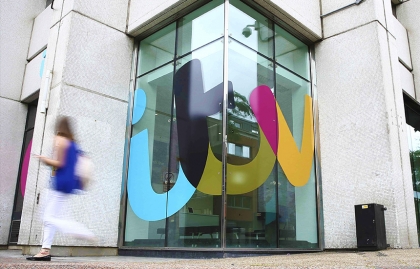