The company got several international sales for "Attila The Hun" and will also represent two other titles, "Caesar’s Doomsday War" and "Lost Cities of the Trojans". 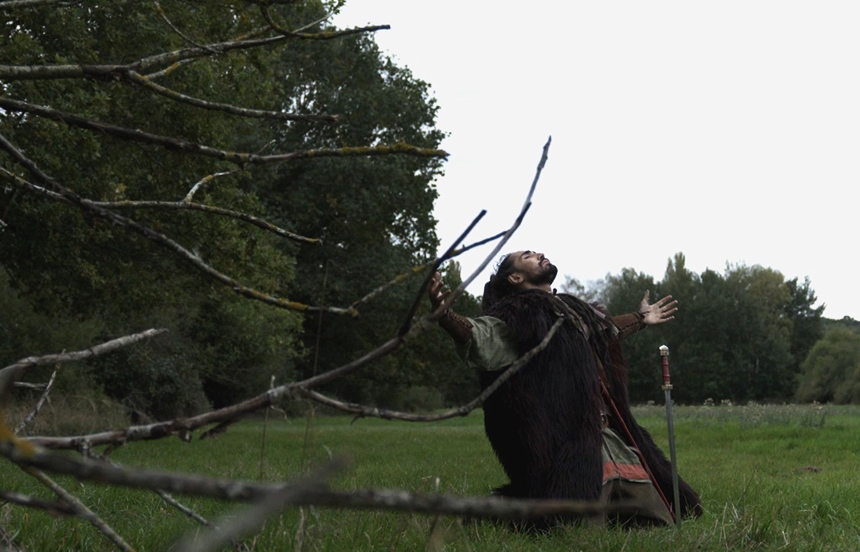 ITV Studios has agreed a raft of international sales for Pernel Media’s "Attila The Hun" and will also represent two other of the production company’s titles, "Caesar’s Doomsday War" and "Lost Cities of the Trojans", which will be among its non-scripted titles launched to the international market later this year.

Deals have been secured for the documentary that retraces Attila’s great saga with SBS in Australia, Germany’s ZDFinfo, TVE and Movistar+ in Spain, VRT in Belgium, Sweden’s SVT, EER in Estonia and Viasat World in the Baltics, CEE, Russia and CIS and Scandinavia. The documentary, which sheds new light on the enigmatic ruler with the help of dramatic reenactments and the latest historical, archaeological and genetic research, launched last year on France Television.

Meanwhile, ITV Studios will launch two more of Pernel Media’s shows in the Autumn "Caesar’s Doomsday Wars" and "Lost Cities of the Trojans", both of which have also been commissioned by France Television.

Julie Meldal-Johnsen, EVP of Global Content at ITV Studios, said: “Our well established history collection will be significantly enhanced by 'Caesar’s Doomsday War' and 'Lost Cities of the Trojans'. Sam is respected for making well researched, beautifully shot television that both informs and entertains, and these upcoming shows showcase Sam and his team at Pernel at their best.”

Samuel Kissous, President Pernel Media, said: “Over the years, Pernel Media has become expert in developing and producing archaeology series’ shot around the world. After the international success of 'Attila the Hun', we are delighted to partner up once again with ITV Studios on the distribution of our two new specials. 'Caesar’s Doomsday Wars' and 'Lost Cities of the Trojans' underline our expertise in delivering high quality factual content with great access, innovative storytelling using the latest scientific technology. We’re especially proud to have delivered these projects despite Covid constraints.” 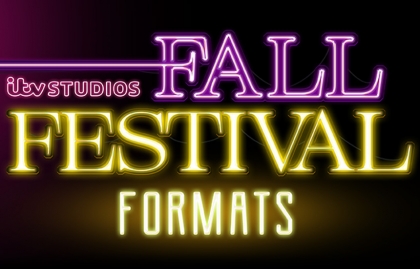 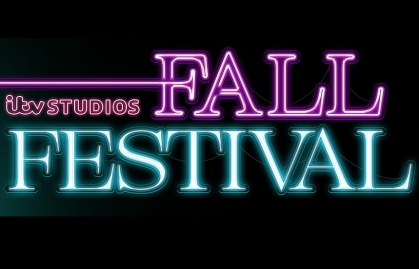 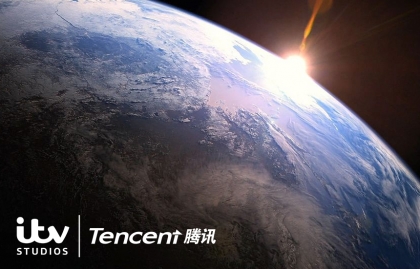 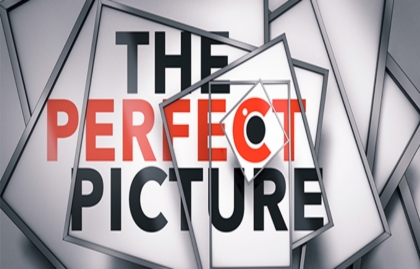