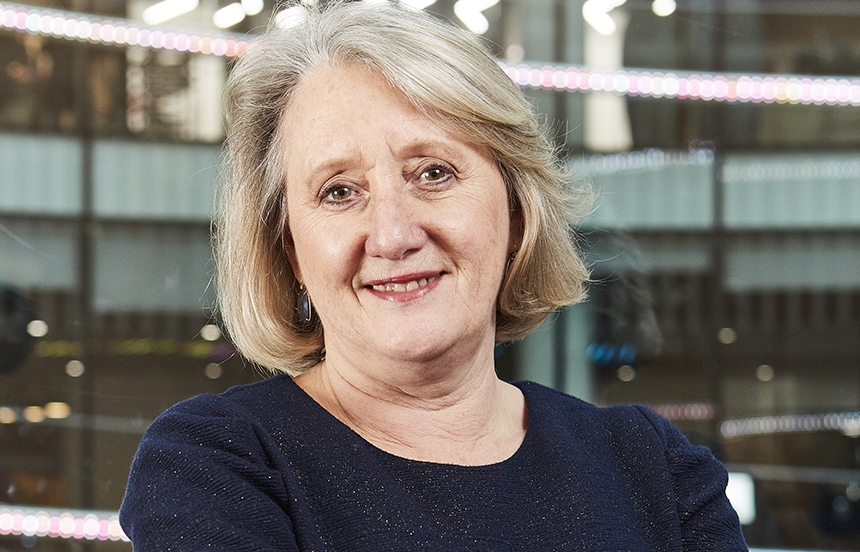 ITV Studios has announced a number of senior production management appointments following a restructure which aims to ensure the group is best-placed to meet the growing demands of the global content business as it grows UK and international production. Three new Directors of Production will individually oversee UK scripted, UK non-scripted and international production, supporting the creation of content across all ITV Studios labels and indies.

Matt Cleary and Helen Killeen take on the roles of Director of Production for scripted and non-scripted, respectively, reporting into David McGraynor, Chief Operating Officer, with Ben Russell taking on the role of Director of Production International and reporting directly to Lisa Perrin, Managing Director of International Production. Meanwhile, Jeanette Moffat takes up the role of Head of Production at Lifted Entertainment, and Alice Gairdner will do so at ITV Studios Daytime, while in Continuing Drama, Nader Mabadi and Lee Rayner take up the position at Emmerdale and Coronation Street, respectively.

“We’re working in a huge period of change for our industry, and with ITV Studios’ strategic ambition to continue to grow UK and international production, the task is only going to get bigger and production management is vital in delivering this. Matt, Helen and Ben will lead teams that are capable of driving innovation and the sharing of best practice across all our UK and international businesses, and I’m delighted to have them on board. It is also testament to the strength of the talent we have working for us that Jeanette, Alice, Nader and Lee have all been promoted to their new roles,”  said Julian Bellamy, Managing Director of ITV Studios.

“Sally will remain at ITV Studios for the next few months and we’ll all have the chance to say a proper goodbye to her sometime next year. In the meantime, it’s typical of Sally’s leadership that she’s put in place such a well organised transition plan with a brilliant production management team,”  Bellamy added.