The talent show spin-off produced by Shine Iberia will air on RTP1. 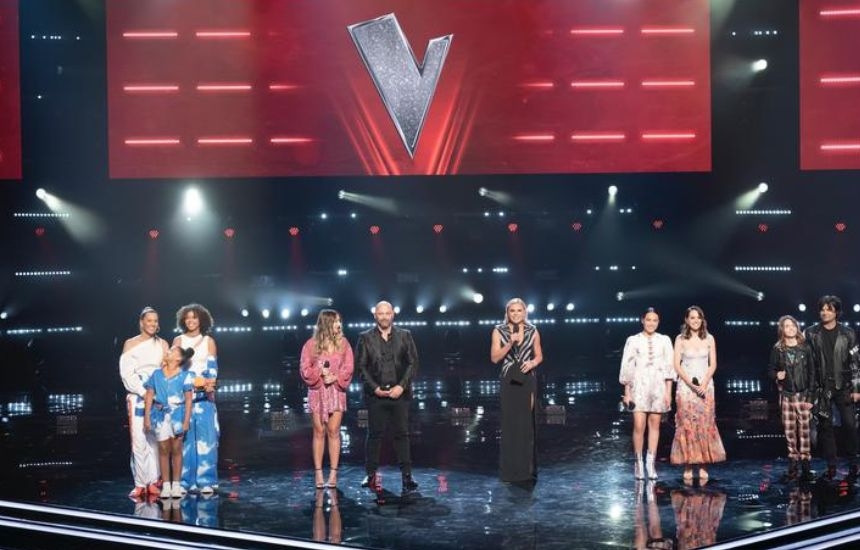 ITV's talent show spin-off "The Voice Generations" will soon air on RTP 1 in Portugal commissioned a local adaptation. The series contains 2 episodes of 2 hour shows produced by Shine Iberia. The show is scheduled to go live this Sunday, 14 August.

"The Voice's" portuguese debut follows the success of similar launches in Lithuania and Australia. In Argentina, the fourth season of The Voice kicked off with a huge market share of 70% for its first episode on Telefe. And in Australia, the 11th season of The Voice made its debut earlier this year on the Seven Network with both The Voice Australia and The Voice Generations in the Networks top 10 biggest shows for 2022 so far.