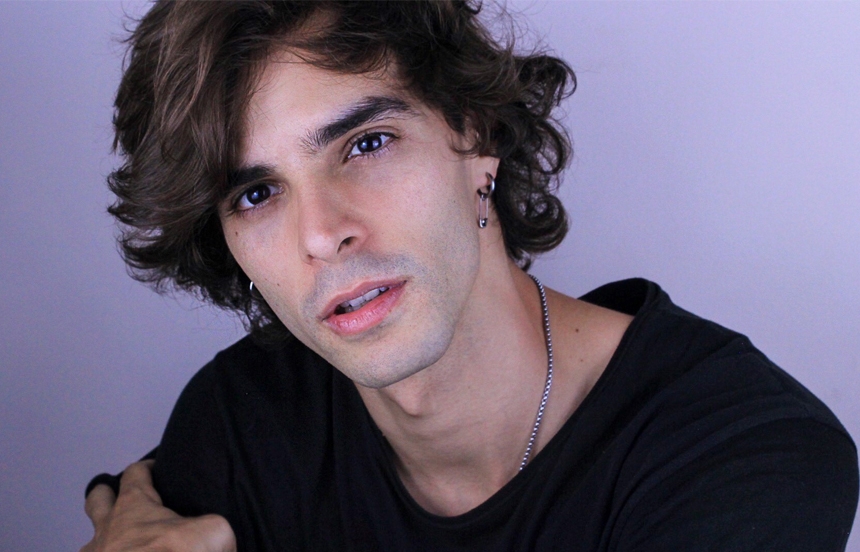 Paramount+ International announced Iván Sánchez and José Pastor will join the cast and portray Miguel Bosé in the upcoming biopic, "Bosé", a Paramount+ Original series based on the life of the Spanish singer-songwriter. The premium series, produced by VIS in collaboration with Shine Iberia (Banijay Iberia), Elefantec Global, and Legacy Rock Entertainment, began filming in Spain.

Iván Sánchez was born in Madrid. In Spain, he has appeared in Hospital Central (Telecinco), El Auténtico Rodrigo Leal (Antena 3), and Hispania, La Leyenda (Antena 3). His breakout role came in La Reina del Sur, an adaptation of Pérez Reverte's novel, which opened the door to working alongside actors Donald Sutherland and William Fichtner and star in Humberto Hinojosa Ozcariz's Paraiso Perdido and Mario Pagano's Backseat Fighter. Last year he won a Premio Maguey for Best Actor for the film Isaac, directed by David Matamoros and Ángeles Hernández, at the Guadalajara International Film Festival. His recent projects include the International Emmy® nominated series You Cannot Hide, Atresmedia's Little Coincidences, and La Mujer de Mi Vida, which he is currently filming in Miami as the series lead.

José Pastor began to study acting in 2014 at the Escuela Superior de Arte Dramático (ESAD) in his native Malaga, Spain, taking dance classes and working weekends on musicals such as La Bella y la Bestia and Peter Pan. Pastor's first TV role came in 2018 with the TVE series La Otra Mirada, which led to other parts on Hospital Valle Norte, Acacias 38, and La Templanza while continuing his acting training at Centro del Actor. He made his big-screen debut at the Malaga Film Festival in 2019 with the films Al Oleo and Cerdita, which will be released in theatres next year. 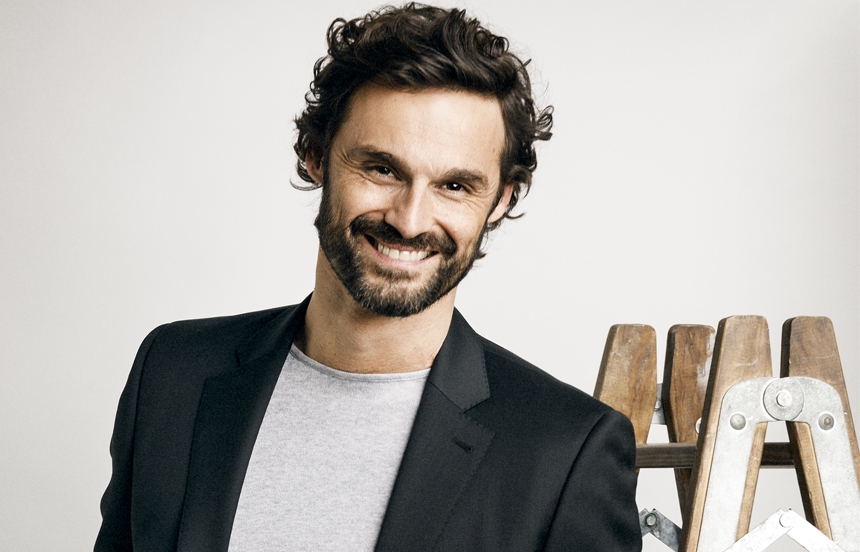 The "Bosé" series will portray the incredible life of an artist with a unique and highly recognizable personality. The six-episode series will be a rare piece of art in and of itself, transporting viewers to different parts of the singer-songwriter's career that began in the late 1970s, revealing the stories behind the inspiration, composition, and recording of some of his most iconic works and how this success affected his personal life. The series will reveal unknown secrets, give us an inside look at his circle of friends, demonstrate the extraordinary relationship between Miguel and his parents.

International superstar Miguel Bosé has been a force in Latin music, picking up dozens of awards for his legendary music. His resonant, signature baritone has helmed records in a remarkable variety of styles, from teen pop, disco, new wave, and post-punk to the mainstream, art rock, and dance-pop. With more than 30 million albums sold, he has scored over 70 number one rankings in different countries. He has received multiple recognitions that include Grammy Awards, MTV Music Awards, Billboard Latin Music Awards, Gold Medal of Merit in Arts, and Ondas Awards. In 2013, he was elected Person of the Year from the Latin Recording Academy at the annual Latin Grammy Awards. 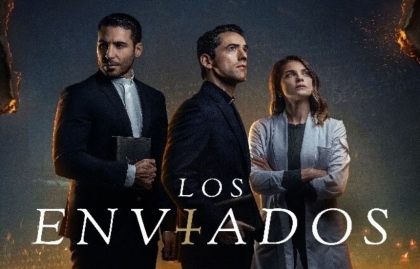 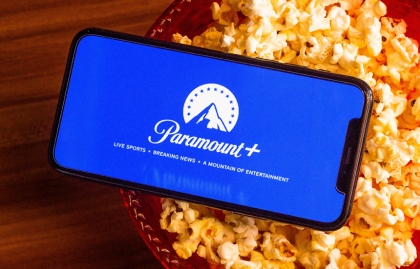