As a result of increasing demands, the company's new content will reach Africa, Australia, Belgium, Brazil, France, the Netherlands, New Zealand, the Nordics, Portugal, the UK, and the United States. 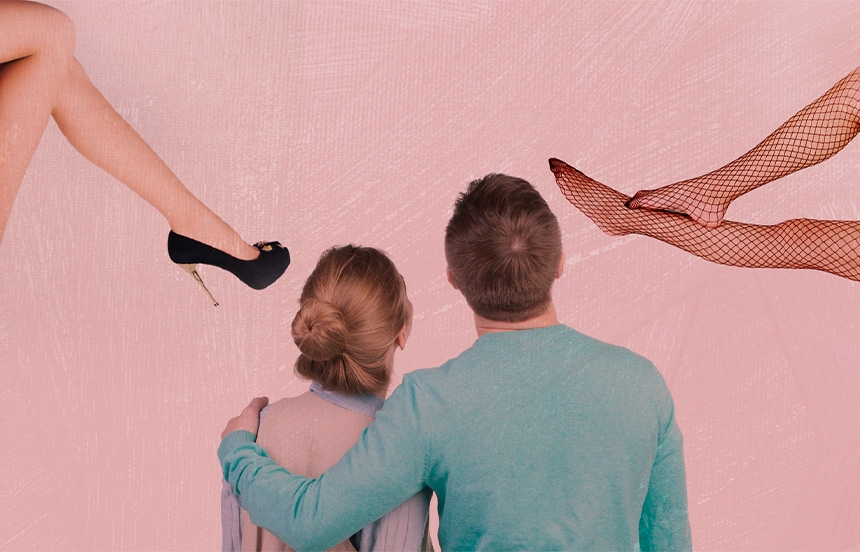 Some of the shows include “Reggie Yates Meets World” (MTV UK), “Singletown,” “The Lesbian Guide to Straight Sex” (Channel 5), “Prison Girls: Life Inside” (Channel 5), "Around the World by Train” (Channel 5), and “Mortimer and Whitehouse: Gone Fishing” (BBC Two).“This raft of deals shows that even though we and our clients may not be traveling, our shows still are all over the world,” Kesher’s COO and President of Distribution, Keren Shahar said. “Our growing slate of cross-genre English language titles is ready to go now and we are primed to accelerate and cater to clients’ needs in response to growing demand. Nurturing relationships with our buyers remains an all-year-round priority for us and while we’ll miss seeing many of them in Cannes, we’ll be speaking to most over the coming days and weeks.

In Belgium, the company signed a deal with DPG Media involving reality and factual content for channels Vitaya and VTM, including the show “Singletown.” Keshet Productions’ new relationship show is about five couples who pause their relationship. A few more shows that will be shown as a result of the deal include “The Lesbian Guide to Straight Sex,” “The Good Girls’ Guide to Kinky Sex,” “When Luxury Holidays Go Wrong,” and documentaries all produced by Crackit Productions. In a different region in Belgium, VRT bought Crackit Production’s “Animal Ambulance” for its Flemish audiences.

The Netherlands’ RTL has picked up Crackit Productions’ “Made in Britain & Made in Yorkshire,” in which John Prescott analyzes an entire food production process of British staples like sausages, chocolate, and cheese, as well as “When… Goes Horribly Wrong,” a series intended to show how luxuries, such as cosmetic surgery can go tragically wrong. “The Great Gardening Challenge” has been acquired by Sky for New Zealand and “Husbands from Hell” was picked up by MTV in Finland. Both series are also produced by Crackit Productions. BNNVara also committed to the second series for the Netherland's Planete+Crime Investigation channel.TLC Netherlands and TLC Flanders picked up both series of Crackit Productions’ “Casualty 24/7” for the Netherlands and Belgium. Series two of Crackit Productions’ “Trucking Hell,” which follows heavy rescue company drivers undergoing crouch recovery as they keep Britain’s roads moving, was ordered by Viasat World for the Viasat Explore channel in the Nordics, CIS and CEE regions, following the successful premiere of the first 10x60’ series in those territories.

Keshet also sold Flicker Productions’ “Reggie Yates Meets World,” which was made for viewers to take an immersive look at issues affecting young people today, to YLE in Finland as well as to BBC Studios for BBC BRIT in Africa. The company also completed deals for several returning series, ahead of officially taking them to market, with new broadcast partners coming on board alongside those who’ve already committed to earlier series. France’s channel, Canal Plus picked up the series “Prison Girls: Life Inside,” about the lives of women incarcerated in an American jail. Australia’s SBS purchased the rights for the second series of “Rumpus Media” and Motion Content Group’s “Around the World by Train,” which is about a man named Tony Robinson, who goes on a journey around the globe, in the opposite direction to the first series. Sweden’s public broadcaster, SVT has acquired the second series of Owl Power’s “Mortimer & Whitehouse: Gone Fishing.”SIC acquired both series of “Greatest Celebrity Wind-ups Ever” for Portugal, Angola, Mozambique, and Cape Verde, while Globosat also picked up the second series for Brazil. Lastly, the fourth series of Woodcut Media’s “World’s Most Evil Killers” has been acquired by Foxtel in Australia, EMEA’s CBS Reality and US cabler, Reelz.

This raft of deals shows that even though we and our clients may not be traveling, our shows still are all over the world. Our growing slate of cross-genre English language titles is ready to go now and we are primed to accelerate and cater to clients’ needs in response to growing demand. ” Keren Shahar KI’s COO and President of Distribution 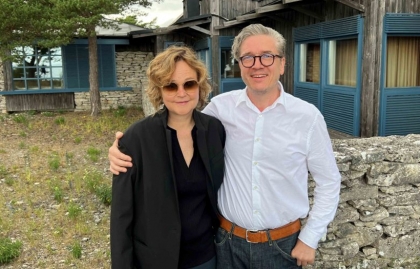 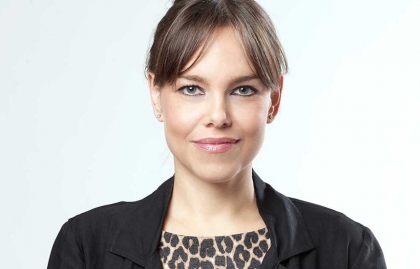