The Co-Founder and CEO of animation studio Ferly describes the main and successful kids series of the company and highlights the core strategy to appeal to global audiences. 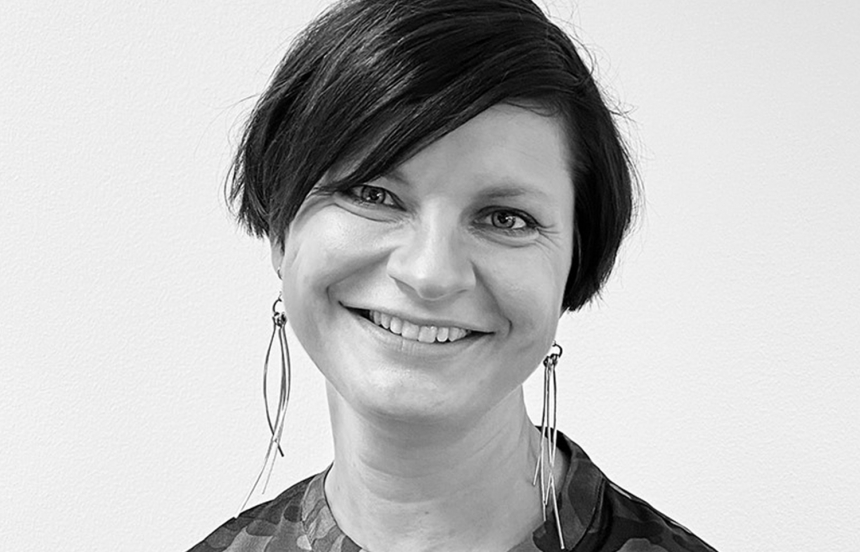 Ferly is an animation studio that discovers, develops, and creates brands with the potential to build multimedia franchises around them and its team has worked on international brands for a very long-time. "From 'Angry Birds' to 'Star Wars', from 'Masha and the Bear' to 'L.O.L Surprise' and well beyond, we have been involved with different aspects of brand building for many popular entertainment brands so the team has developed a good instinct to what works," commented Laura Nevanlinna, Co-Founder and CEO of Ferly to Señal News. "Our team regularly meets people from all areas of the entertainment business and talks to them about what is working in their market. This helps us keep up-to-date on the trends of the trades," she added.

A key element in Ferly's success has always been to have a multi-national team working on a project. "Designers and storytellers coming from different backgrounds will enrich the series or Intellectual Property we are developing. This also enables us to see things more widely and take into account the cultural differences and elements needed for a story world to appeal to not just one, but many countries viewers," Nevanlinna explained.

Currently Ferly's main focus is on "Momolu and Friends",  a preschool series of 78x7 minutes based on the core visual world and characters created by arts educator and designer Leena Fredriksson. "The series is in pre-production and production will start in the summer," said the executive.  The animated series is a co-production between Ferly, Digital Graphics in Belgium and Yellow Animation in Canada. Atmosphere Media is the distributor for Central Europe and Ferly already has a good selection of channels on board the project. "Momolu is not only about one animated series: We have already launched 41 short form episodes for the brand, a mobile game is in soft launch, and have several deals in place for ancillary products," she asserted.

Between main Ferly projects also is "Minitechs" that has been developed far and the distributor APC Kids is now working to lock the right broadcasters for the series.  "Of course, 'Star Stable: Mistfall' is another important project for us. Together with the brand owners we have just launched the 10x5 minute short form series and we are now developing a long form series with showrunner and Emmy-award winning writer Alice Prodanou," Nevanlinna stated.

Short form series "Mistfall" was born from a video game. About the adaptation process, Nevanlinna expressed "It was just amazing to work with the Star Stable team. They are so passionate about their brand, its' values and especially their dedicated fandom. Star Stable has developed a rich story universe to draw from, so finding the right avenue to pursue story-wise was the first and most important task. Star Stable is pursuing other brand extensions outside their game but with their core IP. Ferly is the Master Agent for both licensing and publishing. The book rights to the brand have already been sold to 14 countries and we are currently discussing several licensing partnerships."

Despite the global pandemic, Ferly got through all the barriers and continued to create amazing series. "The challenges the pandemic presents are real, no content creator can deny that. The pre-production stage is not so much the challenge to us. We are very used to working globally and across time zones already - with offices in Finland and Vancouver we don't have the team in one place most of the time. The production stage is more often done with a team working closely together and that has needed most adapting from our team as well. It's important to keep close communication to ensure efficiency and creative control. Luckily, technology offers plenty of solutions to aid the communication and pipelines can be accessed from everywhere with a good, stable internet connection." she concluded. 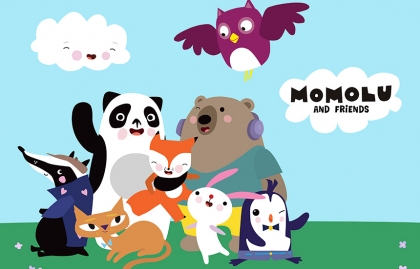 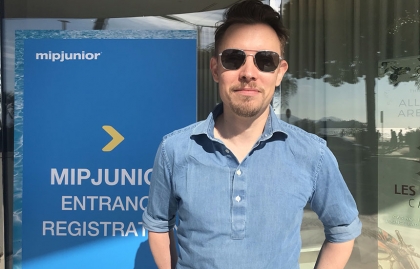 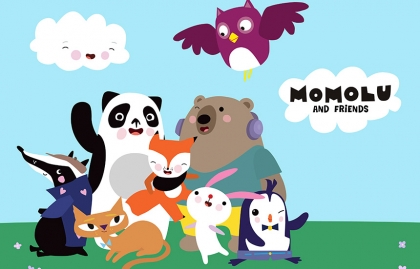 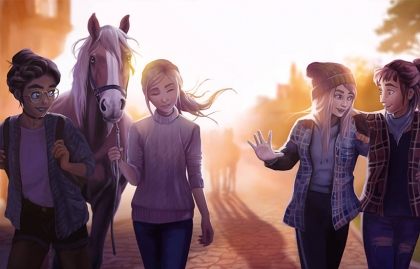 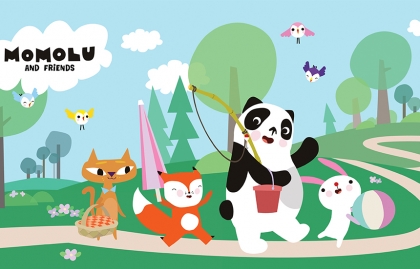 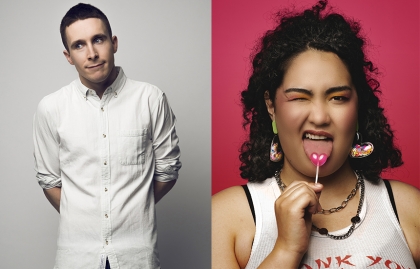 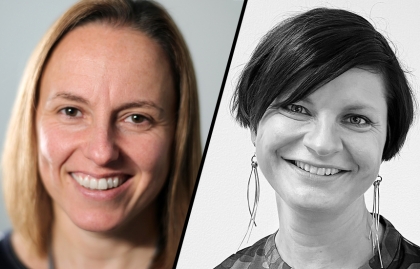