The show will be broadcasted by Mediaset, the Italian-based media company, which is the largest commercial broadcaster in the country. 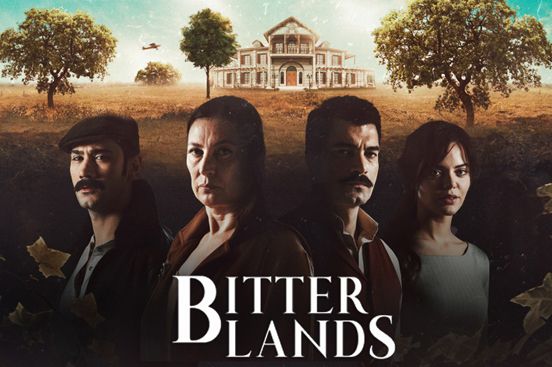 Turkey’s production and distribution company Inter Medya has confirmed that the drama hit "Bitter Lands" has been licensed to Italy. The show will be broadcasted by Mediaset, the Italian-based media company, the largest commercial broadcaster in the country. One of the most successful Turkish dramas over the last four seasons, "Bitter Lands" continues its international success steadily. The successful title of Inter Medya, which has been licensed and broadcasted in many countries until today, had just achieved a massive hit in Spain.

“We are delighted to take 'Bitter Lands' to Italy. We knew that this series had great potential for Italy, and we are sure that the Italian audience would love it. We are also delighted to be collaborating with Mediaset once again,” Beatriz Cea Okan, VP and Head of Sales and Acquisitions of Inter Medya, stated.

Produced by Tims&B and distributed internationally by Inter Medya, "Bitter Lands" has been licensed to more than 50 countries worldwide. The show was previously licensed to many countries such as Brazil, Mexico, Argentina, Chile, Bolivia, Uruguay, Paraguay, Panama, and many others in Central and South America, and has been taking over the rating lists by a storm in every country where it was broadcasted.

Elsewhere, “Bitter Lands” premiered in Spain on Antena 3, Atresmedia’s flagship channel, where it started with great rating results and hooked the audiences with each episode broadcasted. In Montenegro, it managed to be the most-watched Turkish drama of all time, while in Romania the series was watched by millions with a great market share.

Locally, the series proved its success with its four seasons and became a Thursday evening tradition for Turkish audiences across the country. In Fall 2021, the successful drama returned to production for its fourth season with a star-studded cast reinforcement, and once again managed to become one of the most-watched titles of the 2021-2022 season. 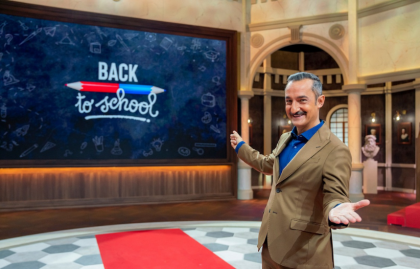 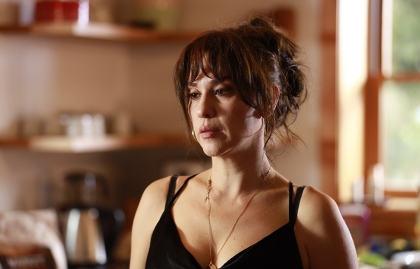 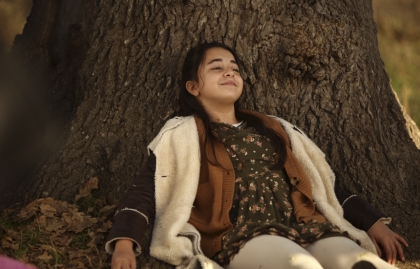 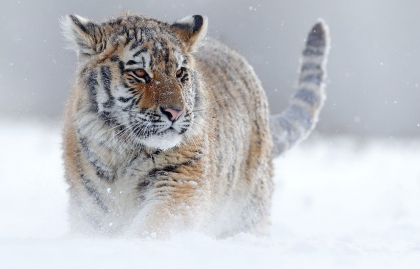 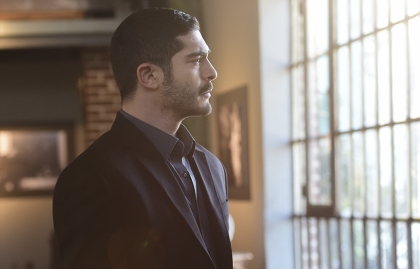