The hit crime series has been licensed in France, Poland, Romania and The Balkans. 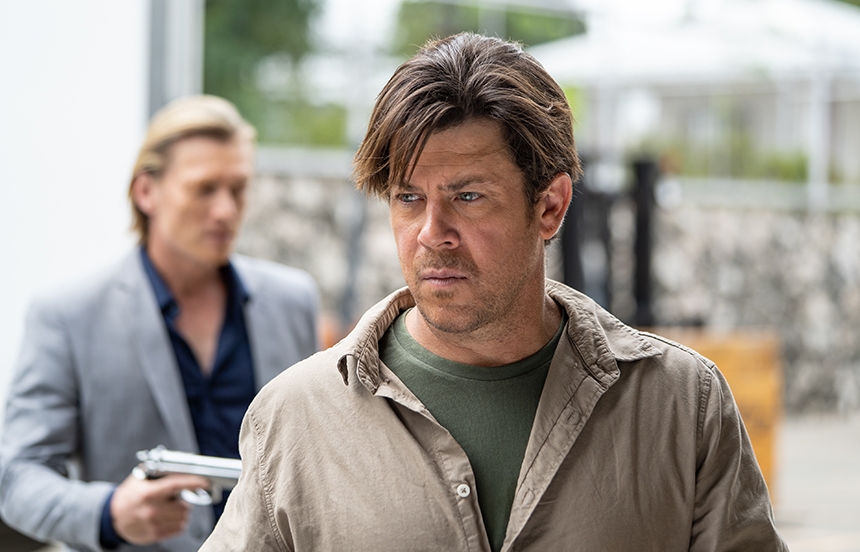 Electric Entertainment announces the signing off of new licensing deals with NBCUniversal International Networks (NBCUIN) for its successful crime series, “Almost Paradise” in France, Poland, Romania and the Balkans.

The first U.S. TV program to be filmed entirely in the Philippines, “Almost Paradise” became a fan favorite when it aired domestically in March 2020 on WGN America.

Sonia Mehandjiyska, Head of International Distribution, states, “When 'Almost Paradise' was in production we knew it would be a TV-series worldwide territories would embrace.  Good prevailing over evil is a universal theme that is in higher demand now more than ever, due to today’s international climate.” 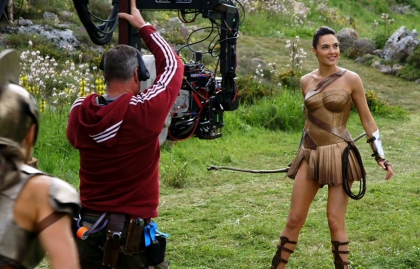