Based on playwright Stefano Massini, the series will be executive produced by Lorenzo Mieli (The Apartment Pictures, a Fremantle company) and Domenico Procacci (Fandango) alongside award-winning filmmaker Florian Zeller. 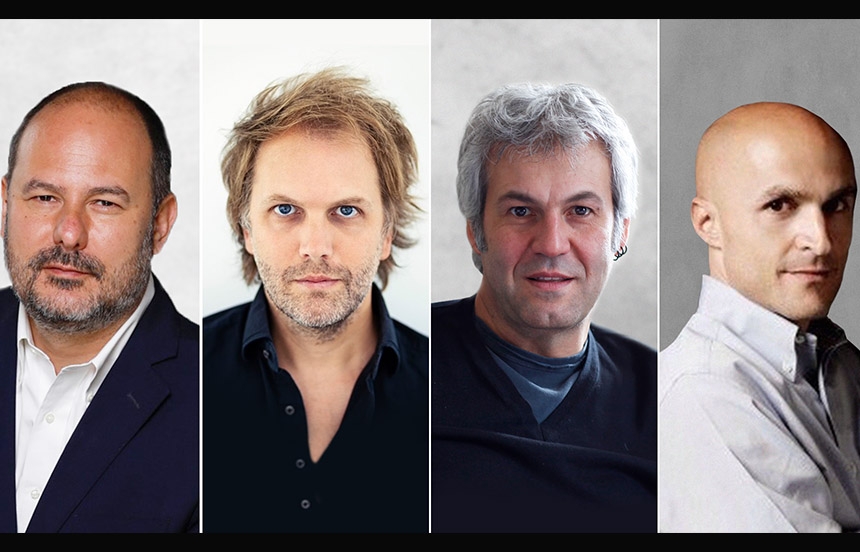 ‘The Lehman Trilogy’ comes on the heels of the critically-acclaimed premiere of Zeller’s most recent film "The Son" at the 79th Venice Film Festival and will be Zeller’s first project since launching Blue Morning Pictures with Mediawan and industry veteran Federica Sainte-Rose.

The series will be Exec Produced by Lorenzo Mieli (The Apartment Pictures) and Domenico Procacci (Fandango), who will join forces again following the huge international success of the acclaimed series ‘My Brilliant Friend’ based on the Elena Ferrante novels. Federica Sainte-Rose and Lorenzo De Maio of De Maio Entertainment were instrumental in bringing the partnership together and will Executive Produce.

Massini’s epic drama charts the history of one of the global financial institutions that helped spark the 2008 recession. The original production inspired Sam Mendes to stage an English-language version of Massini’s five-hour play. Adapted by Ben Power, the production won five Tony Awards earlier this year, including prizes for Sam Mendes’ direction and for the lead performance of Simon Russell Beale.

Florian Zeller, Producer & Director said: “I am delighted to be working with Lorenzo Mieli and Domenico Procacci to help bring this epic story to life. The Lehman trilogy is a fascinating tale of family and power which spans decades in an ever changing social and political landscape in America. I could not dream of a richer canvas on which to work and so grateful to everyone who made this a reality.”

Lorenzo Mieli, Producer and CEO of The Apartment, a Fremantle Company said: “I am thrilled to be working with Florian and excited to see the brilliant and unexpected way he will reinvent Stefano Massini's beautiful and award-winning play for the screen. I find it interesting and stimulating that it will be, once again, a great European writer telling the life and death of an institution symbol of the great power and also the shocking fragility of the American dream for over a century.”

Domenico Procacci, Producer and Fandango CEO, Said: “Stefano Massini wrote such a strongly original and wonderfully unique text. It takes genius to handle such valuable narrative material. It took Luca Ronconi and then Sam Mendes to transform those pages into exceptional staging in the theater. And I am delighted that Florian Zeller has decided to dedicate his enormous talent to making those same pages become a series that now has every chance to become memorable."

Andrea Scrosati, Fremantle Group COO and Continental Europe CEO, said: “Working with an incredible talent such as Florian Zeller is at the heart of Fremantle mission. As a group we are thrilled about this project and really look forward to seeing it come to life.” 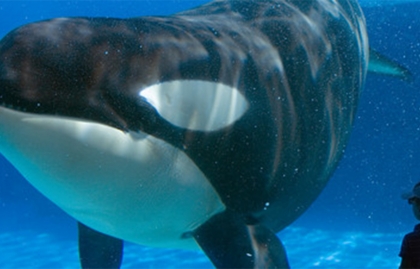 THE APARTMENT AND CASTLEFIELD SECURE RIGHTS TO “DEATH AT SEAWORLD” 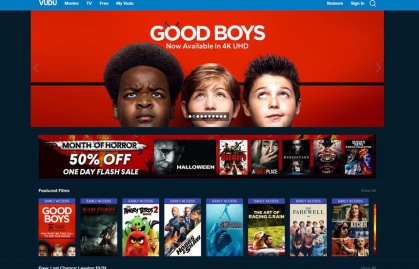