After airing in Canada, Georgia and 23 countries in the Middle East, the show is now airing in France on 6ter, which is M6's little “sister” channel and is available in France on channel 22. 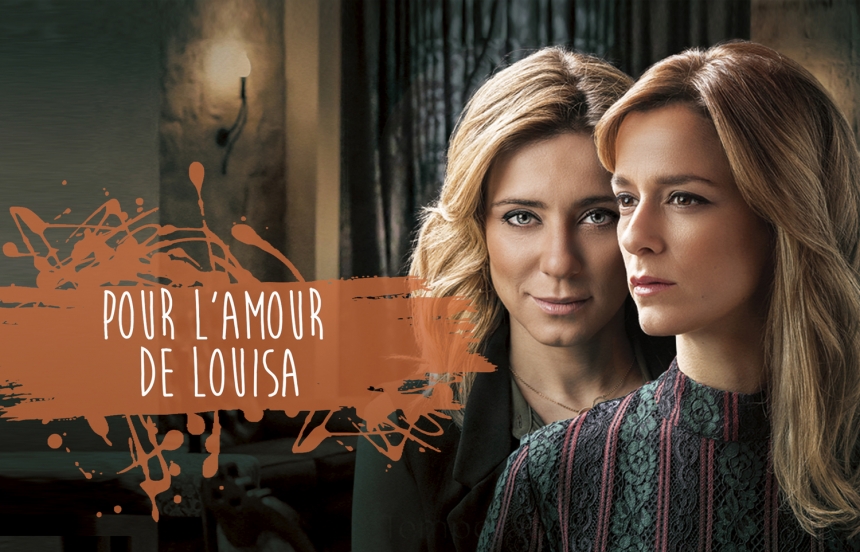 After airing in Canada, Georgia and 23 countries in the middle east, “Living Passion” is now airing in France on the 6ter channel. The name 6ter has been selected for the channel as M6's little “sister,” and it is available in France on channel 22.

The Bronze Medal Winner Telenovela at New York Festivals 2018 is already charming the audience under the local title of “Pour l’Amour de Louisa”. This drama focuses on the pursuit of happiness and the struggle of Miguel, a man who was arrested for a crime he did not commit, as well as his struggles to replace the truth and recover the love of his life.

A couple of weeks ago, SIC announced that another one of its dramas, “Nazaré,” debuted on MBC+ Drama, a channel member of the MBC Group (Middle East Broadcasting Center), the largest and leading media company in the Middle East. 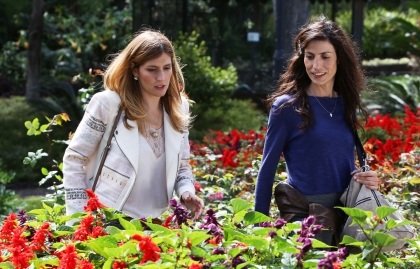 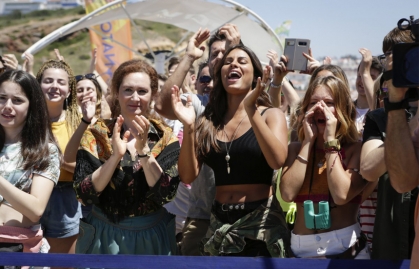 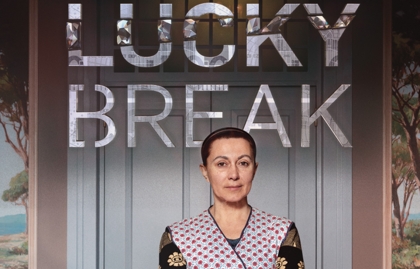 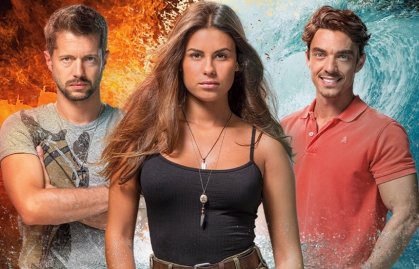 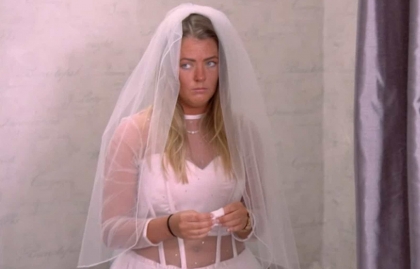 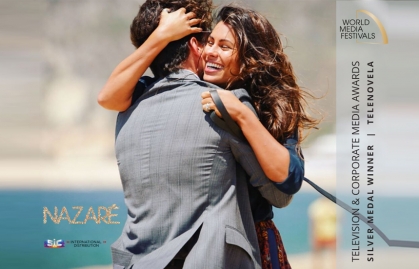