The four-part Sky Original limited series,  produced by SISTER, in association with South of the River Pictures, is set to air on SKy Atlantic and NOW later this year. 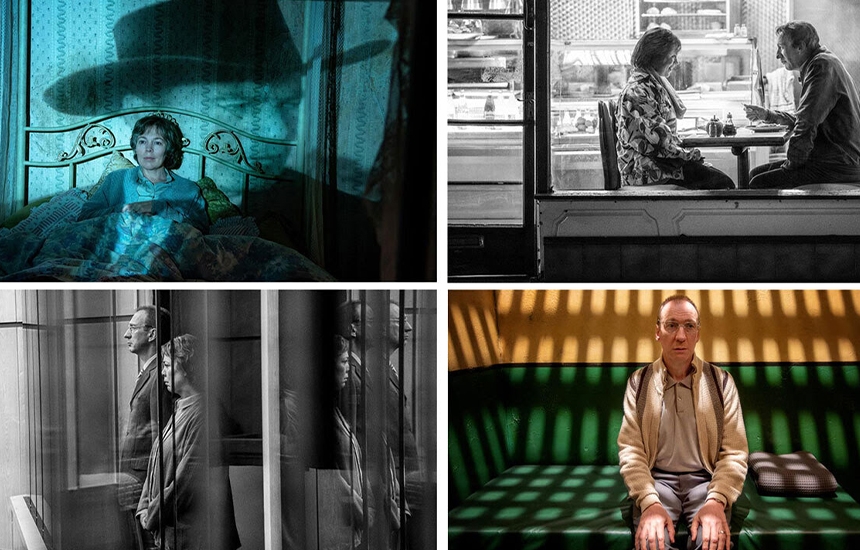 Sky unveiled one of its most recent co-productions with HBO, "Landscapers." The film, starring Olivia Colman and David Thewlis, is set to air on Sky Atlantic and streaming service NOW later this year.

The four-part Sky Original limited series, created and written by Ed Sinclair and writer-director Will Sharpe Landscapers, serves as the latest project from Sister for Sky Studios and HBO following the award-winning "Chernobyl." NBCUniversal Global Distribution will handle international sales of the series on behalf of Sky Studios.

The series, produced by SISTER, in association with South of the River Pictures, was commissioned by Zai Bennett, Managing Director of Content, Sky UK and Ireland, and is Executive Produced by Serena Thompson for Sky Studios. Jane Featherstone, Chris Fry, Ed Sinclair and Olivia Colman also serve as executive producers, while Katie Carpenter contributes as producer and Will Sharpe takes the role of Director nd Executive Producer.

Inspired by real events, "Landscapers" tell a unique love story involving a seemingly ordinary couple who become the focus of an extraordinary investigation when a couple of dead bodies are discovered in the back garden of a house in Nottingham. A couple who has been on the run for 15 years face a  full police investigation, and is forced to separate for the first time.​ As the investigation moves forward, inspired by Susan’s obsession with old Westerns and classic cinema the fantasists cast themselves as Hollywood heroes in narratives of their own invention.