The series is the product of a partnership between Globo, Floresta and Sony Pictures Television. Original Globoplay had been announced in 2019 during LA Screenings for the production of English-language drama series. 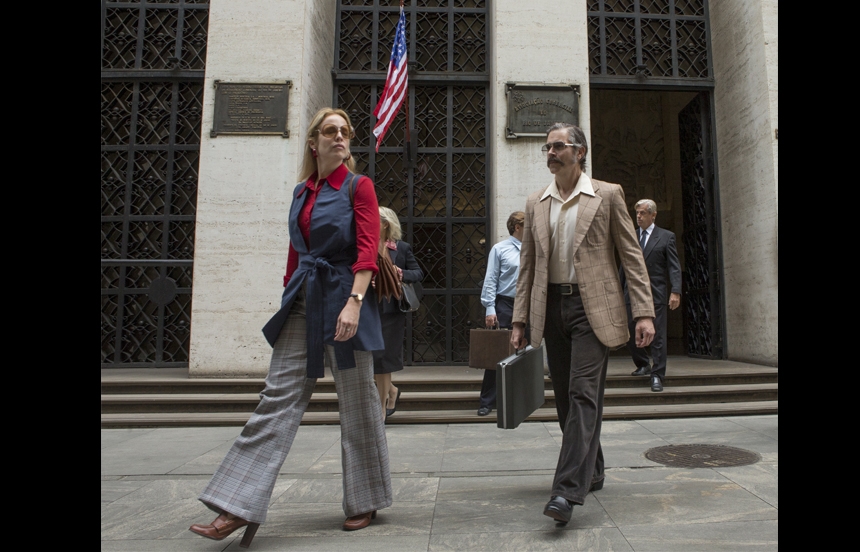 Production is underway on Sony Pictures Television’s Floresta and Globo’s drama "Rio Connection", it was announced today. The series was first announced during L.A Screenings in 2019 as part of a multi-project deal to co-develop and co-produce English-language scripted dramas. "Rio Connection" will portray the life of the European gangsters who established Brazil as the single most important organized crime hub for trafficking heroin into the United States in the 1970s.

"Rio Connection", the second co-production between SPT’s Floresta and Globo (the first was Passport to Freedom - formerly known as Angel of Hamburg), was created, written, and directed by Mauro Lima (João, o Maestro). Chris Salmanpour (Retribution) and Marcelo Starobinas (Carcereiros: O Filme) also serve as writers on the project. SPT will have global distribution rights outside of Brazil, while Globo plans to launch it on Grupo Globo’s platform, Globoplay.

“We are extremely excited to begin this project with production powerhouse, Globo Studios,” said Adriana “Dida” Silva, Vice President and Managing Director, Floresta. “Rio Connection is a high-end drama with broad appeal, and we’re thrilled to be telling these important Brazilian stories and sharing them with the world.”

With scenes shot in Rio de Janeiro, São Paulo and Montevideo, Rio Connection takes place in the mid-1970s, when Italian and American authorities were closing in on three prominent figures of organized crime. On the run, the three men found themselves in Brazil, with new identities and a new goal: tropicalize the mafia.