SOUTH KOREAN STREAMER WAVVE TO INVEST US$885 MILLION IN CONTENT

Largest South Korean OTT platform Wavve, which launched in 2019, announced that it will invest 1 trillion won (US$885 million) in original content through 2025. 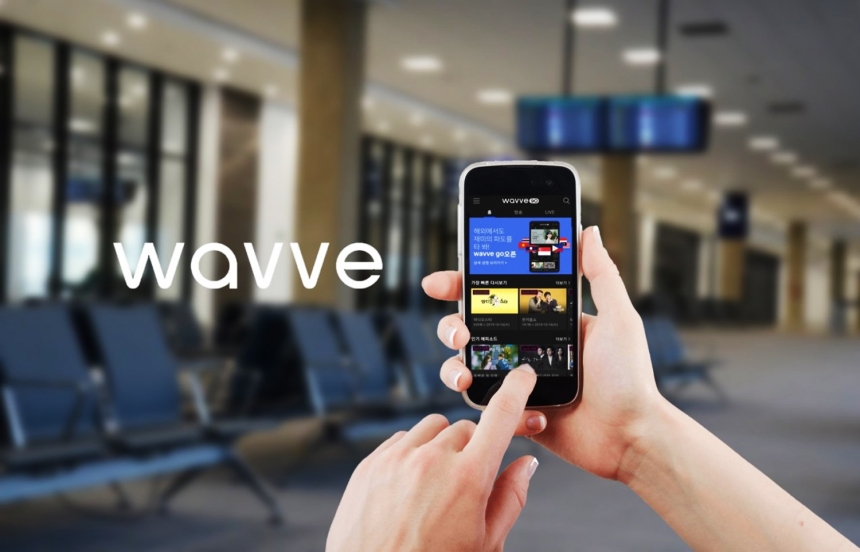 Largest South Korean OTT platform Wavve announced that it will invest 1 trillion won (US$885 million) in original content through 2025, The Korea Herald reported. Wavve is a joint venture between KBS, MBC and SBS, with the backing of SK Telecom.

“Through investment in original content, we hope to expand the partnership between broadcasters, production companies and intellectual property holders. We will also work to discover smaller-sized production companies. Wavve will be at the forefront in creating a growing ecosystem for both K-contents and K-OTT platform,”  commented Lee Tae-hyun, CEO of Wavve.

When Wavve launched in 2019, it said it would invest 300 billion won in content by 2023. In the first two years, it invested 70 billion to create original series such as “Alice,” “SF8,” “Zombie Detective” and “The Tale of Nokdu,” among others. The service will also invest over 80 billion this year to produce original drama series such as “Taxi Driver” and “Bossam: Steal the Fate,” apart from other original shows, such as political sitcom “Going to the Blue House”.

While domestic streaming platforms are smaller in size compared to global giants like Netflix and Disney+, Wavve hopes to raise the competitiveness of local media platforms through rigorous investment. Netflix announced in February that it would invest 550 billion won in Korean content this year.

Last month, Netflix reached over 10 million monthly users while Wavve had 3.95 million and Tving had 2.65 million, according to mobile market researcher IGAWorks. Compared to last May, Netflix monthly users grew by 2.6 million while Wavve users fell by around 300.000. Disney+ is also set to launch its Korean service this year.

Through investment in original content, we hope to expand the partnership between broadcasters, production companies and intellectual property holders” Lee Tae-hyun CEO of Wavve