The investment was planned after streamer garnered nearly four millions subscribers in Korea and worldwide demand for its content. The platform is also making efforts to diversify its catalog. 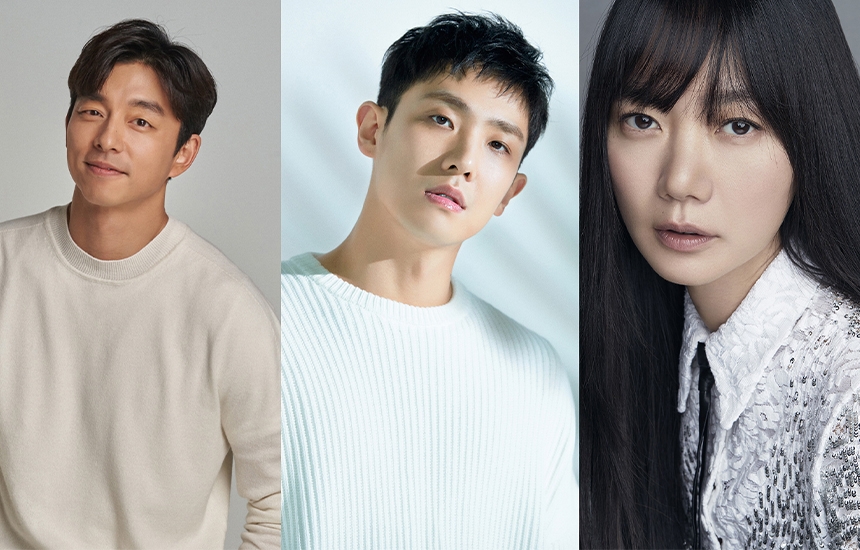 Netflix is to invest close to $500m in Korea this year, with the streamer ramping up its local content production as it nears four million subscribers in the country. “The K-Wave, or Hallyu as we call it here in Korea, is a huge moment of national pride and we’re proud to be part of it,” said Minyoung Kim, Netflix VP of content for Korea, Southeast Asia, Australia, and New Zealand. “Great Korean stories are nothing new storytelling is deeply rooted in Korean culture.

Kim assured that the move derives from the streamer's decision to make its catalog more diverse. "Audiences around the world are falling in love with Korean stories, artists, and culture,” Kim said.

The streamer has revealed that, as of the end of 2020, it had 3.8 million paid memberships in Korea. Kim added that since launching its first Korean original, the zombie thriller "Kingdom," Netflix has introduced more than 80 original Korean shows and films to the service, ranging from young adult scripted series Extracurricular to sci-fi feature Space Sweepers.

The titles follow previously announced Korean dramas, including “The Silent Sea,” “Squid Game,” and Kingdom: Ashin Of The North, reality series Baik’s Spirit, the documentary "My Love," and Netflix’s first Korean sitcom, “So Not Worth It.”  It has also announced two new Korean-produced original films; Moral Sense, from Park Hyun-jin, about an office worker whose fetish is discovered by a female colleague, and Carter, directed by Jung Byung-gilm about a man who wakes up in a motel room with no memory and sets out to save a kidnapped girl. 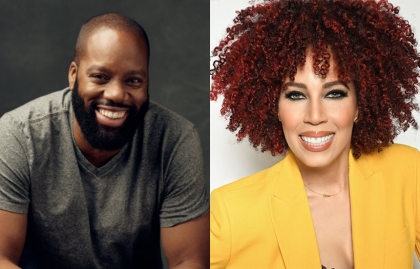