Created originally for RTVE in Spain, the series will now make its way to Bulgaria, Croatia, Slovenia, Serbia, Bosnia, Macedonia and Montenegro. 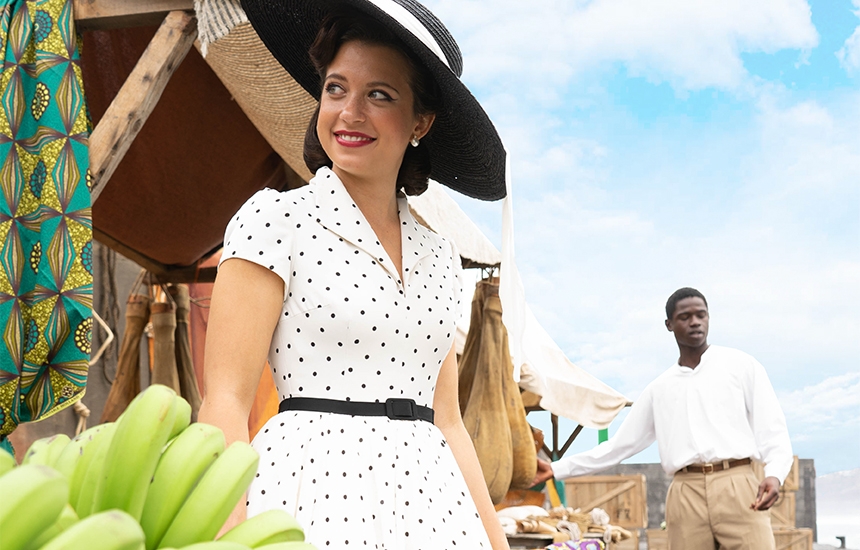 Studiocanal has sold the "Two Lives" (Dos Vidas) to Pickbox for their channel Pickbox TV and to SVOD platform Pickbox NOW.  The premium series' 255 episodeswill be available later this year throughout Bulgaria, Croatia, Slovenia, Serbia, Bosnia, Macedonia and Montenegro. “We are delighted to see Two Lives continuing to find new homes in even more European  territories across cable, SVOD and free-to-air channels.  It is an exceptionally well-produced, long-running series which has been a huge hit on RTVE, reaching the top 10 of the most watched shows alongside primetime series.  We can’t wait to see this same success travel across the continent later this year," Sarah Mottershead, Sales Director, TV Series at STUDIOCANAL who brokered the deals throughout CEE said.

Created originally for RTVE in Spain, ratings-winning Two Lives has also been acquired by other European broadcasters including LNK Lithuania, YLE Finland, NRK Norway and C8 France. These sales come after the highly-anticipated launch of the series earlier this month on Mediaset Italy. This latest launch attracted a strong audience of 2.219.000 million viewers and an impressive 23,6% market share in Italy.

From the multi-award winning Bambú Producciones, led by Ramón Campos and Teresa Fernández Valdés and the creator of successful daily shows Josep Cister, "Two Lives" is a drama series which connects two strong women in a fascinating universal story of love and family with a modern narrative echoing the past and the present. In present day, Julia, 36, feels trapped in her own life in Madrid.  Her dreams of becoming a fashion designer are gone, and everyone, especially her controlling mother, is making decisions and choices for her.  She has just found out that even her husband-to-be is planning to move to Canada after their wedding.  In the middle of this identity crisis, she receives a mysterious letter from a dying man who says he is her real father…

The 1950s. Carmen, 25, must flee the Spanish colony of Rio Muni in Africa, after murdering her soon-to-be-husband, the sone of the most powerful man there, who victimized her.  Hoping to start her life from scratch back in continental Spain, she must leave her true love, an African man, and her family behind. Present Day.  Julia, on her journey of self-discovery, attends her supposed father’s funeral and visits the house he left her in a remote village in the Spanish countryside.  By accident, she finds there a hidden box with a dozen notebooks that happen to be the secret diaries of her grandmother – a women named Carmen. 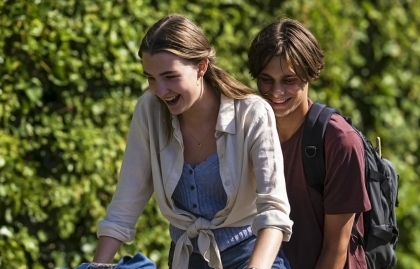 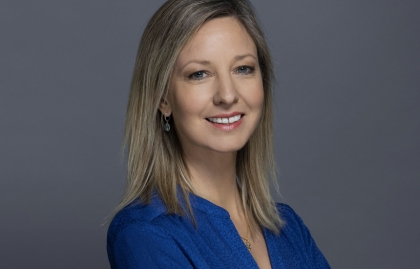 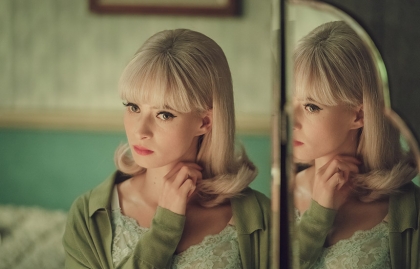 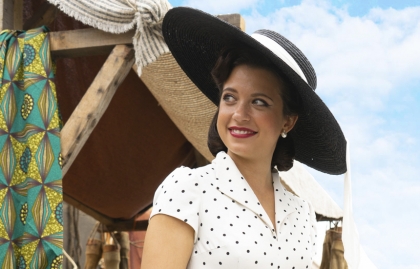