The Germany-based company obtained the rights to the animated Caribbean tale title produced by Folimage. The title has already been successfully introduced to multiple festivals and markets around the world. 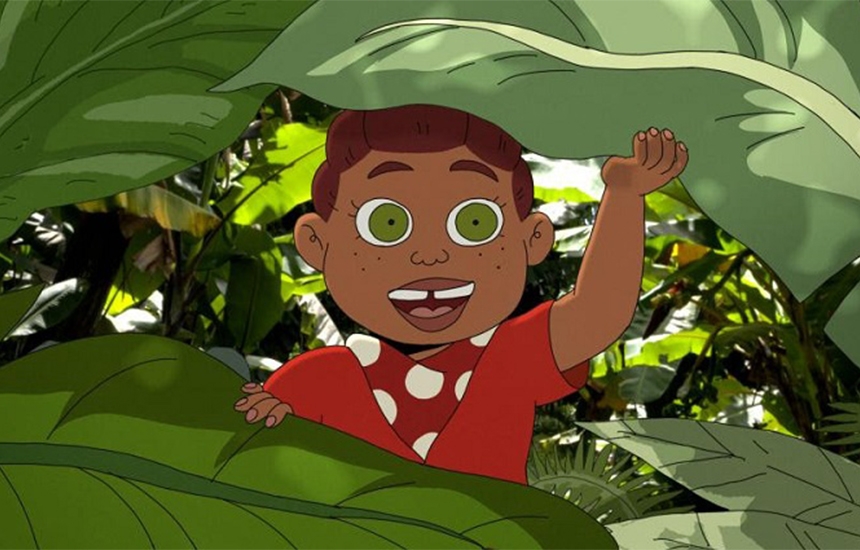 Prime Entertainment Group has sealed a deal with Germany’s SWR for the hit animated movie "Vanille, a Caribbean Tale." The film is set to be broadcast on KiKA, a free-to-air television channel for children in Germany. “We are proud to start collaboration with such major player as SWR and KiKA. We are happy that German audience will discover the adventurous and bright personality of Vanille who has conquered many hearts around the world already," Prime’s Head of Sales Alexandra Marguerite said.

"Vanille, a Caribbean tale," produced by Prime’s sister company Folimage, has already been successfully presented at various festivals and markets worldwide. Most recently, the movie has won the Mo Jury’s Prize at the Mo&Friese Kurzfilm Festival in Hamburg and before that, and the Cristal Award for a TV Production at the Annecy Festival. "We continue to offer strong and authentic animation programs to our international partners such as public services and dedicated kids’ channels," Marguerite said.

Südwestrundfunk serves as a public radio and television station of Baden-Württemberg and Rhineland-Palatinate. Established in 1998, the company has served as the second largest media company in the ARD broadcasting union, while KiKA contributes as a public service for children operated jointly by ARD and ZDF,  intended to inform, educate, advise and entertain, while meeting the special needs of children between the ages of 3 and 13.

The animated film tells the story of Vanille, a 9-year-old sassy Parisian sent to spend the whole summer in Guadeloupe with her aunt. During these holidays, she gets herself into adventure tinged with mysteries, meets charming characters and a magical flower and reconnects with her roots.

We are proud to start collaboration with such major player as SWR and KiKA. We are happy that German audience will discover the adventurous and bright personality of Vanille who has conquered many hearts around the world already.” Alexandra Marguerite Head of Sales, Prime 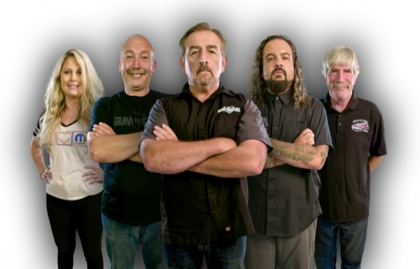